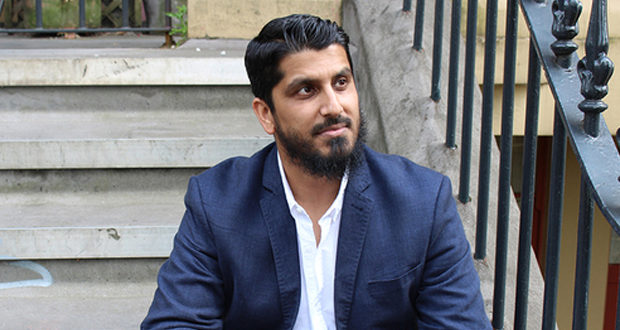 Advocacy group CAGE is preparing to mount a legal challenge after its International director, Muhammad Rabbani, was arrested for refusing to hand over passwords to sensitive client information in an ongoing torture case.

Rabbani was stopped under Schedule 7 at Heathrow airport in November—something he and many other Muslim frequent-flyers have become used to—but this time was different. He was arrested and released on bail, after refusing to give passwords to his electronic devices because they contained information for a legal challenge against a western government pertaining to torture of a detainee.

Because Rabbani did not have permission to share the client’s information, instead of acquiescing to pressure from the counter-terror police he took a remarkably principled stance at a personal cost (mā shā Allāh). He is expected to be charged on Wednesday.

He is one of only five people be arrested last year, out of 30,000 Schedule 7 stops, which are understood to be mainly Muslims and ethnic minorities. 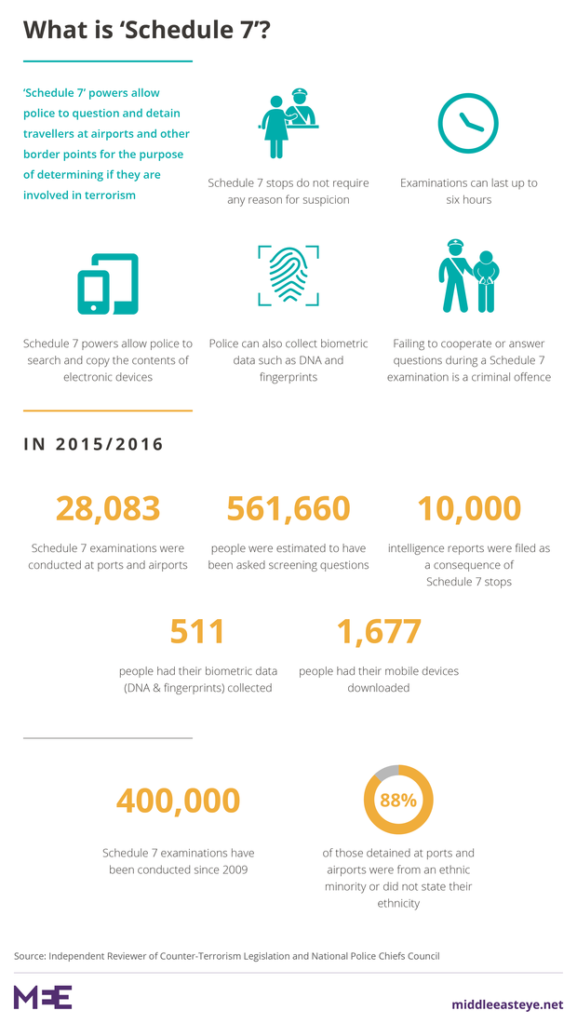