Condolences on the passing of Shaykh al-Dedew’s mother 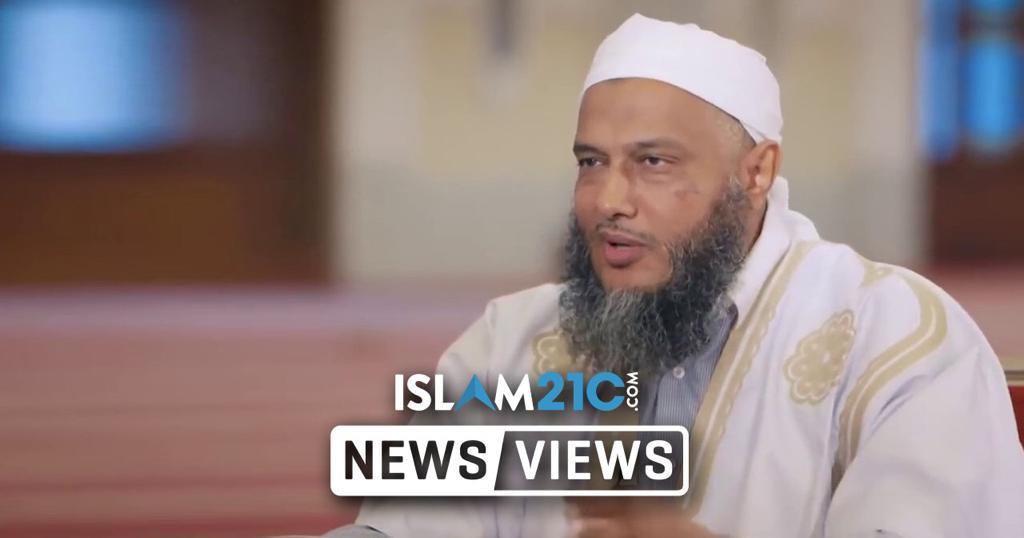 The Islam21c team would like to extend their sincerest condolences to Shaykh Muhammad al-Hassan al-Dedew (and his family) whose mother has passed away to meet her Lord (subḥānahu wa taʿālā). May Allāh have mercy upon her.

This is surely a difficult time for the family and their loved ones. Losing a parent is to lose a teacher, a supporter, a friend and a person’s connection to the past.

“Everyone shall taste death. And only on the Day of Resurrection shall you be paid your wages in full. And whoever is removed away from the Fire and admitted to Paradise, he indeed is successful. The life of this world is only the enjoyment of deception.”[2]

“And certainly, We shall test you with something of fear, hunger, loss of wealth, lives and fruits, but give glad tidings to the patient; those who when afflicted with calamity say: from Allāh do we come, and to Him we shall return.” [3]

Shaykh Dr. Haitham al-Haddad on receipt of the news said:

“May Allāh (subḥānahu wa taʿālā) grant the mother of Shaykh Muhammad al-Hassan al-Dedew immense mercy and Rahmah. Condolences to her entire family and the Ummah at large.”

Who is Shaykh Muhammad al-Hassan al-Dedew?

His eminence Shaykh Muhammad al-Hassan al-Dedew (also spelt al-Dido) is a senior jurist and thinker among the scholars of Mauritanian, who are known worldwide for their knowledge, piety and influence on global Islamic affairs.

In 2010 he also participated in the setting up of the Islamic University Abdella Ben Yassine which proposes a complete academic course according to the international system LMD (Licence, Master, Doctorate).