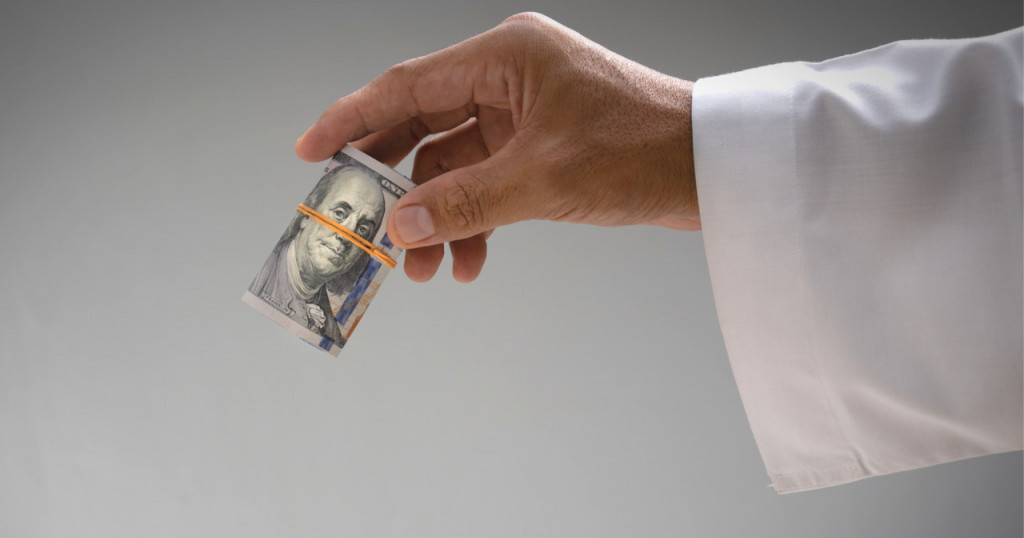 Nifāq, roughly translated as hypocrisy, is a critical external and internal challenge for Muslims. Recent political events should motivate us to revise this constant struggle and make sure that we realign ourselves and our worldview based on the filter of the Qur’ān.

Very early in the Qur’ān, Allāh speaks to us about hypocrisy. After Sūrah Al-Fātiḥa, and the introductory verses of Sūrah Al-Baqarah, Allāh says the following:

“Of the people are some who say, “We believe in Allāh and the Last Day,” but they are not believers.”[1]

Dr Rateb al-Nabulsi discussed the implications of this verse at length in his tafsīr. In this chapter, Allāh outlines the characteristics of the believer in a few verses and the characteristics of the kāfir in two verses. However, he describes the hypocrite in 13 verses. The believer and the kāfir are clear entities. Each has adopted their convictions and openly displays them. The believer by definition is outward in belief, and his struggle in the sake of attaining the mercy of Allāh. The kāfir is outward in his enmity in defying Allāh. The believer strives amongst his cause and the kāfir strives amongst his cause. Whilst the kāfir is dangerous, he can be more easily circumnavigated. Much like a pothole in the road, it can be seen from a distance and steps can be taken to avoid it in good time. The more dangerous entity is the munāfiq – so dangerous is the munāfiq that Allāh said:

“Indeed, the hypocrites will be in the lowest depths of the Fire – and never will you find for them a helper.”[2]

The munāfiq takes all the advantage of being with the Muslims whilst at the same time being boosted and promoted by the kuffār.

The believers will be tested throughout their lives in many ways. From the sīrah of the Prophet Muhammad (sall Allāhu ‘alayhi wa sallam), we see that during the times when the Muslims were a minority and in a weak state, their test was in the open hostilities against them found in the accusations of lunacy and magic. There was no need at the time for the munāfiq. When the believers were strong, however, their test was different. Their test now appeared in the form of hypocrisy – in the form of termites eating away at the strong foundations to undermine the believers whenever possible. This was indeed the case during the Madinan period of the sīrah, when the first outbreak of hypocrisy was observed.

Imagine, then, what the punishment will be for hypocrites that observe the Muslims in their weak state and maintain their hypocrisy.

Indeed, Sheikh al-Sha’rāwī, the prominent Egyptian scholar, once remarked when discussing these verses that the munāfiq is like the one who holds two swords against the Muslims. Whilst the kāfir stands in the ranks of the opponents of Islam with his sword visible and threatening, the munāfiq stands in the ranks of the Muslims holding a sword that he has no intention of using in support of the Muslims. Thus, the munāfiq gives the Muslims an illusionary encouragement while holding another sword that he fully intends to use against them once the opportunity presents itself. The munafiq is doubly threatening and is therefore the bigger threat.

“When they meet those who believe, they say, “We believe,” but when they are alone with their evil ones, they say, “Indeed, we are with you; we were only mockers.””[3]

It is also within the best interest of the Muslim – and a form of purification of the nafs – to consistently criticise oneself with nifāq. It is prudent to ask oneself constantly: “Are my secret habits better than my public habits? Do I behave in a certain way in public and a certain way in private?”

“Of the people are some who say, “We believe in Allāh and the Last Day,” but they are not believers.”[4]

In this verse, Allāh highlights their lack of īmān. How many of us outwardly claim that we believe in the Last Day, but when we review the catalogue of our good deeds, we find not one shred of evidence that points to that belief? If you believe in an impending catastrophe, you would take steps to avoid it. It is important for every Muslim to assess his actions with his agenda, on a daily basis.

Of course, there are different types of hypocrisy. There are those who suffer lapses of faith, but Allāh forgives them and they seek their own redemption through tawbah. Another type of nifāq is the inward kāfir who acknowledges his own kufr and plants himself in the midst of the Muslims to cause the maximum damage.

“They [think to] deceive Allāh and those who believe, but they deceive not except themselves and perceive [it] not.”[5]

How do they deceive themselves? It is much like the fraudster who paints the colour of gold on valueless metal then proclaims his wealth in front of people until people believe and treat him like he is wealthy. He has deceived himself, because what he has is in reality valueless. Perhaps this example is particularly relevant with regards to our current affairs. The belief that wealth equates to success, whether on an individual or national level, has led to nations and individuals making decisions to live this lie, ultimately becoming their downfall in the reality of the Day of Judgement.

Allāh has assured us that the munāfiq has one destination: the lowest and worst rung of the Fire. As for the events happening on a political scale and the abandonment of the cause of Al-Aqsa by some, perhaps the question is now whether this can even be referred to as nifāq anymore. As for ourselves, self-assessment should be our daily protection against this evil. Living in the West, it is important to re-evaluate our intended goals consistently. Are we balancing between our pursuit of the dunya and ākhira correctly? Are we proclaiming that our īmān in Allāh and the Day of Judgement is paramount whilst making sacrifices in our principles and worship under the guise of “need” to meet societal norms or workplace challenges? Do we wholeheartedly claim on our social media accounts that our favourite book is the Qur’ān whilst rarely reading and contemplating it? Is the Prophet (sall Allāhu ‘alayhi wa sallam) really our role model if we abandon his sunnah at the first opportunity?

Six Signs of a Hypocrite