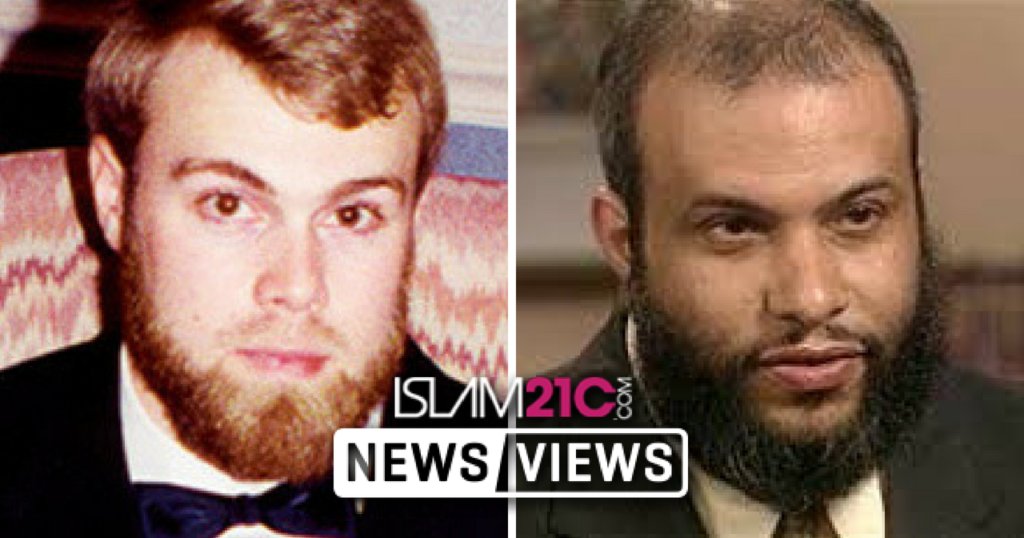 14 years after the conviction of Seifullah Chapman, Federal Judge Leonie Brinkema of the US District Court for the Eastern District of Virginia ordered his sentence to be vacated.[1]

Chapman, who was serving a 65-year sentence, was sentenced as part of the so-called Virginia “Paintball Jihad” network in 2004 alongside a number of other defendants most notably Dr Ali al-Tamimi.[2]

Chapman’s release comes as a result of the Session vs. Dimaya case, on which conservative Justice Gorsuch tipped the balance.[3] The court ruled that the statute defining “aggravated felonies” including “crimes of violence” was unconstitutionally vague. Gorsuch wrote:

This meant that Chapman, who had never been involved in an actual crime of violence, would no longer be subject to the long sentences that had been imposed on him as a result of the ill definition of a “crime of violence”.

In the words of Judge Brinkema, Chapman had not “traveled [sic] to the front lines or any area of active combat, discharged a firearm in any context other than target practice, or otherwise used force”, [5] adding that “… none of these actions involved either Chapman’s actual use of force of a substantial risk that Chapman would use force”.[6]

On Friday 20th, the judge rejected the request of federal prosecutors to stay the release order filing over 120 pages of documents to prove that Chapman posed a flight risk and was a danger to the public.[7] Later that evening Chapman was released.[8]

Chapman was being held for a time in the “Communications Management Unit” (CMU) at the high security US penitentiary in Terre Haute.[9] This special unit within the prison houses inmates who are monitored 24/7 and were dubbed as “Guantanamo North” in a 2011 NPR investigative report. At the time of the report two thirds of the prisoners in the CMU were Muslims.[10]

The precedent set by this case has possible implications for other prisoners who were convicted alongside Chapman. Dr Ali al-Tamimi and Masoud Khan also stand to be released if the judge applies the same logic to their cases.[11] [12] After Judge Brinkema wrote to the US government asking why al-Tamimi should not be released, the government responded with a 30-page filing why he shouldn’t be released.[13] Judge Brinkema’s decision awaits to be seen.