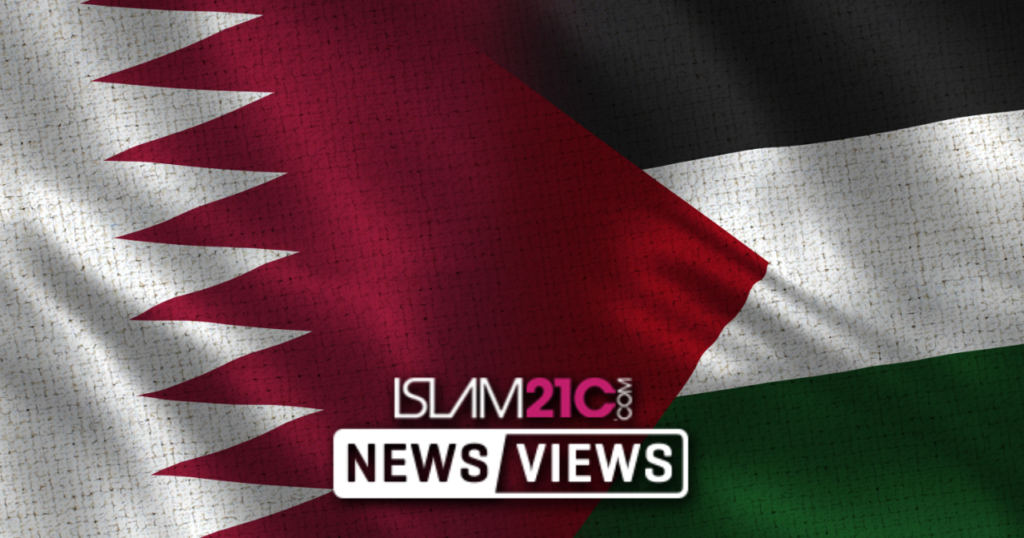 Qatar will begin distributing aid money to thousands of impoverished residents in the besieged Gaza Strip after sending $9 million in funds to the territory.

Palestinians will receive a $100 bill on Saturday and it is reported that hundreds of people have queued at post offices in the Gaza Strip to collect their payments.

Mohammed al-Imadi, the Qatari ambassador to the Gaza Strip said:

“The Qatari grant for needy families will enter Gaza Saturday and be distributed… to 94,000 families.”

Al-Imadi also said the payments were for Gaza’s impoverished and would pay the salaries of civil servants. Half the funds would be distributed on Saturday and the other half on Sunday.

Qatar, which is enduring an embargo by its former Gulf allies for pursuing an independent foreign policy, had pledged to send $15 million to Gaza every month as per an “informal” agreement between Israel and Hamas that was reached in November last year.

According to the agreement, Israel would allow the funds to go through in exchange for a ceasefire on the border with Gaza.

However, Hamas has rejected the offer as they believe Israel is delaying the transfer of funds and is seeking to alter the details of the agreement so it benefits Tel Aviv.

On Friday, Doha announced that the aid money would now solely be used for humanitarian projects in coordination with the United Nations as well as for distribution for the poor.

Qatar has been one of the few countries to continuously support the Palestinian people and its struggle against the occupation in both the West Bank and the Gaza Strip.

Along with Turkey, Qatar has been providing aid to millions of Palestinians who are impoverished and have been affected by the illegal occupation.

Al-Emadi said during a meeting at the Qatari Committee for the Reconstruction of Gaza:

“We hope that we can solve the problem of electricity in Gaza and we will continue to support the Palestinian cause politically and economically.”

The Gaza Strip is rarely mentioned when discussions and debates arise regarding the illegal Israeli occupation as much of the focus has been on the building of illegal settlements on Palestinian land in the West Bank.

Since 2005, however, the Gaza Strip has endured an oppressive siege by Israel and faces routine assaults by the occupation that leaves vast areas of the territory destroyed and thousands of innocent Palestinians martyred.

Furthermore, Israel prevents vital supplies of medicine, construction material and general aid needed to rebuild the Strip, from crossing through thus leaving its citizens in a continuous state of despair and its infrastructure in ruins.