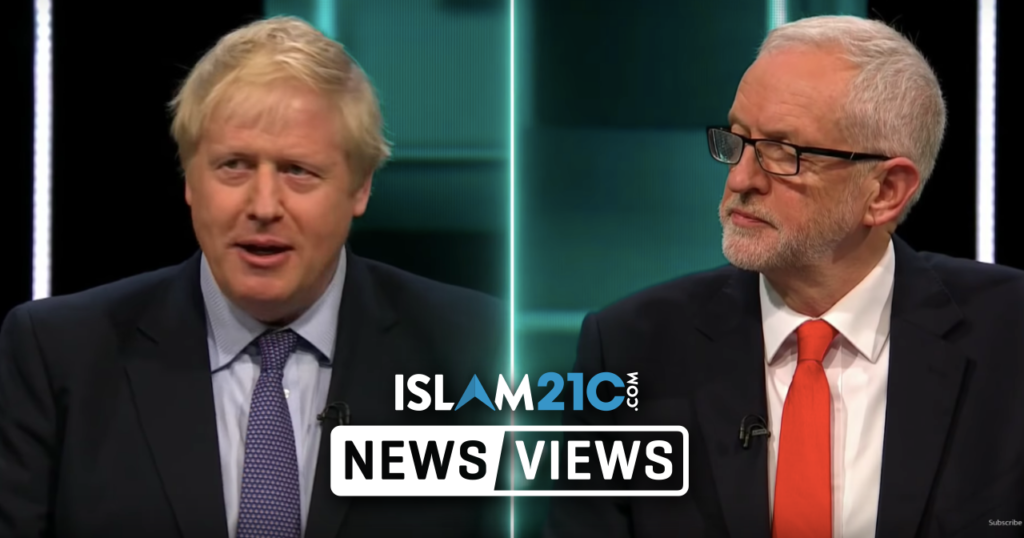 The Muslim advocacy organisation MEND released the findings of a survey yesterday concluding that up to 50 seats across the country could be heavily influenced by Muslim voters. Many have cited that 50 seats in a ‘hung parliament’ could prove critical.

Muslim voters could affect the outcome in next month’s general election in more than 30 marginal constituencies. These include Kensington in London, where the Labour candidate, Emma Dent Coad, is defending a majority of 20. Other constituencies include Dewsbury in West Yorkshire, and Pendle in Lancashire, among others.

Previous MPs that have held marginal seats have a track record of engaging in or endorsing Islamophobic sentiments or conduct. These include:

Fourteen of the 31 seats are held by Labour, 14 by the Conservatives, and three by the SNP.

The MCB, is the main representative body for Muslims in the UK and is non-partisan. Harun Khan, the secretary general of MCB, said:

“As active participants in our society, Muslims – in all their diversity – can play a significant role in what may become a close election, and we hope that the parties listen and reach out to Muslim communities across the country to engage on issues of concern.”

The MCB said it was focusing on increasing Muslim voter participation and encouraging communities to engage with the election debate.

Part of this engagement is to organise the first national Muslim voter registration day this Friday for mosques and Muslim community organisations.

You can change that.

If you have not voted before or have changed your address you need to register by 26 November.

Commonwealth citizens from Malaysia, Nigeria, Pakistan and Bangladesh can vote too even if they don’t have a British citizenship as long as they have residency permit

“It’s important that we all – young and old – realise our potential to make change through political participation. Our votes matter. Be it the mosque, community organisation, student society or women’s group, each of us can make a difference. This is as true in Ealing as in Edinburgh – we all have a responsibility to encourage as many people to register to vote.”

Mohammed Kozbar, the chairman of the Finsbury Park mosque, which was attacked in the now infamous incident by a far-right terrorist in 2017, said:

“At my mosque we know the price we all pay when certain communities are excluded from politics. It is high time Muslims make their voices heard – especially as many Muslim communities are in seats where they can be the difference between one candidate or another ending up in parliament.”

The ‘Muslim manifesto’ produced by MEND has a series of ‘Policy Pledges’ relating to issues such as tackling Islamophobic bullying in schools, ending Islamophobic discrimination in the workplace, and reducing hate crime on our streets.

MEND has approached each of the main political parties and asked them which of the Policy Pledges they will sign up to.  It is expected that the party supporting the greatest number of pledges will harness the greatest share of the crucial Muslim vote, especially in swing seats. [1]

“No one can dictate how individuals will vote but it’s clear that many Muslims have strong views on issues such as the growth and normalisation of Islamophobia in the UK. To influence Government policies to tackle this, it is vital that Muslims are engaged in the political process and vote for parties and candidates that support our policy pledges. Our ‘Get Out And Vote’ website helps Muslim voters do this in an informed and intelligent way.”