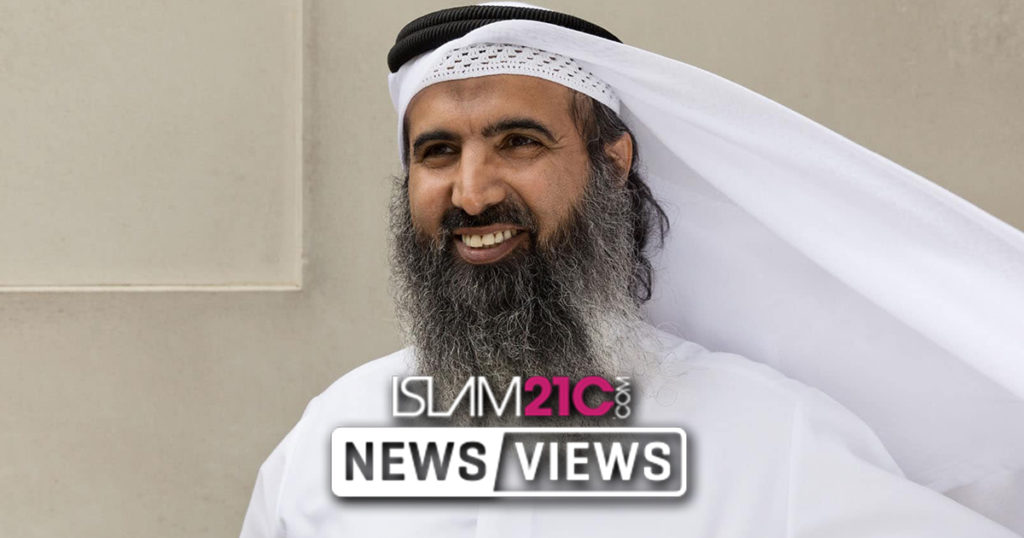 Advocacy group CAGE have today revealed chilling details and unprecedented evidence of torture which their International Director Muhammad Rabbani risked prison in order to protect. [1] CAGE has published a report where it presents evidence of abuse involving notable US agents in the torture of a Qatari businessman on American soil.

On 20 November 2016, Rabbani was stopped under Schedule 7 of the Terrorism Act and subsequently arrested for refusing to hand over his passwords to protect confidential information relating to a client’s torture case. [2]

“We have been investigating this case for over 3 years, and today we will finally see this information coming to light. Refusing to divulge the passwords and protecting this evidence was the first step in achieving accountability for our client, now the release of this information is the next.”

“We are releasing this information now due to a climate under US President Donald Trump which seeks to normalise torture and even reward its advocates, such as Gina Haspel.  Our work, including the personal risks taken to bring this evidence to light is a warning to all torturers and their enablers that we are determined to bring such criminals to the public eye and the courts.” [3]

Ali Saleh Kahlah al-Marri, a Qatari national, was arrested in the year 2001. He was tortured, imprisoned and held in solitary confinement without charge. [4] He was for a number of years among at least three individuals held in the US as an “enemy combatant”, and was tortured on US soil. He was held without basic necessities such as a pillow, mattress, suitable clothing, toilet paper and even prevented from having access to a lawyer. [5]

“Techniques used against al-Marri included dryboarding, where his airways would have been stuffed with socks and his mouth taped, causing him to choke. According to the CIA torture report where al-Marri is also mentioned, the CIA were not given the green light to use this technique yet reports have suggested that the use of this technique led directly to the deaths of three men at Guantanamo in 2006.” [5]

During al-Marri’s early stages of incarceration he stated that,

“For the first five months they refused to give me a Qur’an, prayer mat, prayer cap and tell me the time of day for prayers. After that five month period, the FBI came and said that they were ready to talk, and wanted to know who KSM was. I replied that I was not interested in talking, that I wanted them to give me all of my religious items, and then after a five month period that made up for the five months I had been denied, I would then speak with them. They refused and said that after another five months I would be singing a different tune. I simply retorted by saying that is up to you, but even then I will force you to make up for ten months of lost time with the Qur’an.”

Following 13 long-years in solitary incarceration in the US, Ali al-Marri returned to Qatar, his home country. Al-Marri requested assistance from CAGE following his release, to aid him in holding his torturers to account. CAGE was able to verify the identities of those involved in al-Marri’s torture by conducting an investigation which lasted more than 3 years and reviewed 35,000 pages of documentation meticulously logging his mistreatment.

CAGE is making obtainable these 35,000 documents, prison logs and personal testimony showing the way in which al-Marri was tortured through the use of methods carried out in Guantanamo. In addition, six alleged torturers have for the first time been named in the documents. These agents include, Ali Soufan, Jose Ramos, Nicholas Zambeck, Jacqualine McGuire, I Kalous and Russell Lawson. [6]

The story of Ali al-Marri is in fact an inspiring one considering his relationship with the Qur’ān during prolonged periods of torture and solitary confinement—designed to break people—is what saved his sanity and indeed his life. In the coming days Islam21c will publish additional content in order to shed some further light on his inspiring resilience contrasted to the inhumane torture of the United States.