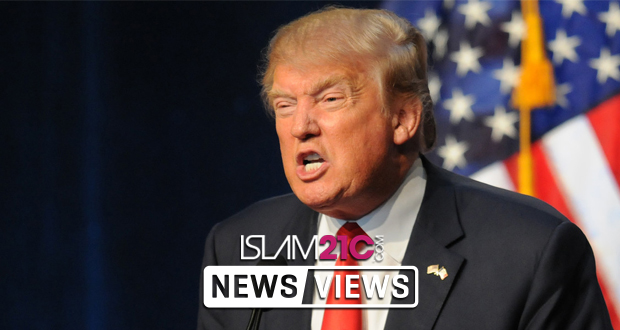 US President Donald Trump has made it clear that he is going to expand military presence in Afghanistan. On Monday, at a televised speech to US troops, Trump said he would be sending additional numbers of troops to the war-torn country.

The head of US Central Command, General Joseph Votel, indicated that the first deployment of troops to Afghan soil would occur within a few weeks.

Despite his previous calls for military withdrawal, in June, President Trump gave the go ahead on adding to the 8,400 US troops already in Afghanistan with another 3,900. Their role, ostensibly, is to train and support Afghan soldiers as well as assist in conducting counter-terror operations. Trump stated unequivocally that his intention differed to the Obama Administration in that, this time, the US was going in to “kill terrorists” and not nation build.

If anything, this is far from what is needed in Afghanistan. It has witnessed countless years of intervention and has, as a result, had its infrastructure and economy brought to ruins. On-going severe instability and war continues in the country following US intervention which enters its 16th year.

Indefinite conflict is characteristic of US military intervention into Asian and Middle-Eastern countries. With no clear objective or defined ‘enemy’, there has been a resulting tens of thousands of innocent Afghan civilian lives lost in cross fire and military strikes.

Support for military intervention in Afghanistan has drastically waned since the early 2000’s invasion. With a number of protests against the war seen throughout the world, the majority of Americans are now opposed to the war considering it an unnecessary act of aggression against the people of Afghanistan.[1] Indeed, the recalling of troops has been proposed by every American President to-be as a way to garner votes since the war began.

Michel Chossudovsky, emeritus Professor of Economics at the University of Ottawa, writes that the war in Afghanistan, however, is ‘worth waging’ for its vast reserves of minerals and natural gas.

“There is both a geopolitical as well as an economic agenda in Afghanistan requiring the permanent presence of US troops.”[2]

It is a wonder why President Trump “changed his mind”.