Viktor Orbán accused of “xenophobic and racist” comments on Bosniaks 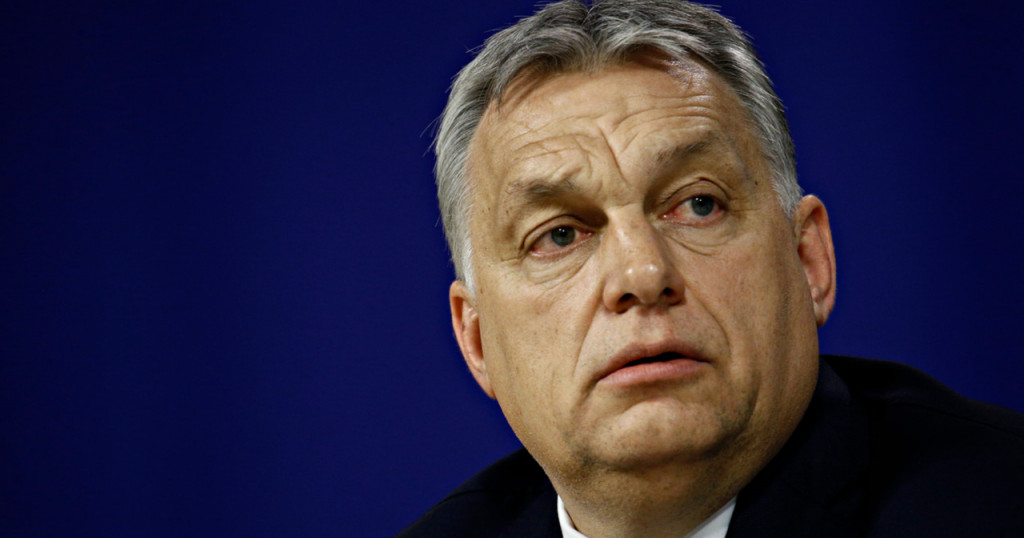 The populist leader of Hungary, Viktor Orbán, has been criticised by Bosnian Islamic leaders and government officials after claiming that the country’s sizeable Muslim population would be an obstacle to entering the European Union (EU). During a Tuesday speech in Budapest, a reporter asked the leader about Bosnia’s bid to join the EU. Orbán subsequently replied, “The challenge with Bosnia is how to integrate a country with 2 million Muslims.” The 58-year-old Orbán is known for his particularly authoritarian style of leadership, blurring the lines between the judiciary and the executive branches of government, not to mention curtailing freedom of the press. Since May 2010, he has led Hungary as Prime Minister for the second time, under the right-wing Fidesz party. He strongly opposes Muslim immigrants entering Hungary, even once saying they should be referred to as “Muslim invaders”. [1] [2]

“If such ideologies become the basis on which the policies of a united Europe are based, then it takes us back to the times when European unity was to be built on similar fascist, Nazi, violent and genocidal ideologies that led to the Holocaust and other horrific crimes.” [1]

Bosnia is currently in the midst of political turmoil, the scale of which it has not experienced since the horrific genocide between the years 1992 and 1995. During this dark period in recent European history, more than a hundred thousand people were killed and millions more were left homeless after Bosnian Serbs established the Republika Srpska (RS) in 1992. RS was effectively a proto-state, which under political leader Radovan Karadžić and army chief Ratko Mladić orchestrated mass rapes and murders of predominantly Bosniaks, as well as a significant number of Croats.

While the subsequent Dayton Accords arguably legitimised the genocidal actions of the Serb forces by establishing an internationally recognised Serb entity of the same name (in addition to the Federation of Bosnia and Herzegovina), today the Republika Srpska is contravening the agreement that initially gave it credibility on the world stage. The tripartite presidency of Bosnia – comprised of Bosniaks, Serbs, and Croats – is often described as being one of the most complex political solutions employed to bring an end to armed conflict. It is precisely this fragile governmental structure that is at peril with the Republika Srpska – under leader Milorad Dodik – threatening to form its own army, tax authority, and judiciary. There are fears that such a step may in turn lead to secession and a new wave of conflict.