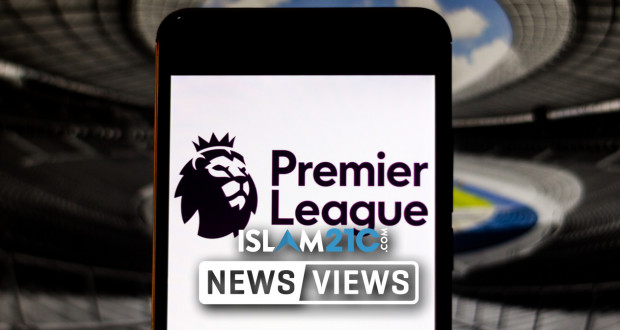 Muslim Premier League footballer Wesley Fofana, who plays as a defender for Leicester City FC, thanked Crystal Palace FC and the Premier League for discreetly allowing the French footballer to break his fast during a match that took place as the sun set.[1]

Just wanted to thank the @premierleague as well as @CPFC , @vguaita13 all the Foxes for allowing me to break my fast tonight in the middle of the game. That's what makes football wonderful 🙏🏾✊🏾#WF3 #PourEux pic.twitter.com/d56o8A8ZGo

Both Leicester City FC and Crystal Palace FC agreed with match referee, Graham Scott, to pause the game after 30 minutes during a natural break in the play to allow Fofana and fellow Muslim footballer Cheikhou Kouyaté to break their fast.

“I’ve worked with lots of players with devotion to their faiths and for a lot of the guys it gives them strength.”

“He’s finding an incredible strength to play continuously and train during Ramadan. He’s a special talent and a big player for us.”[2]

The Foxes enjoy a large Muslim support base and are currently riding high in the Premier League, with qualification for next season’s Champions League all but guaranteed.

This is understood to be the first time a Premier League match has been paused to allow players to break their fast, and is a good example of inclusivity for the Premier League.

2021-04-28
Dr Izzadeen Chowdhury
Previous: One God Many Names | Al-Rahmān Al-Rahīm (The Merciful)
Next: Fasting: A Gift of Sabr