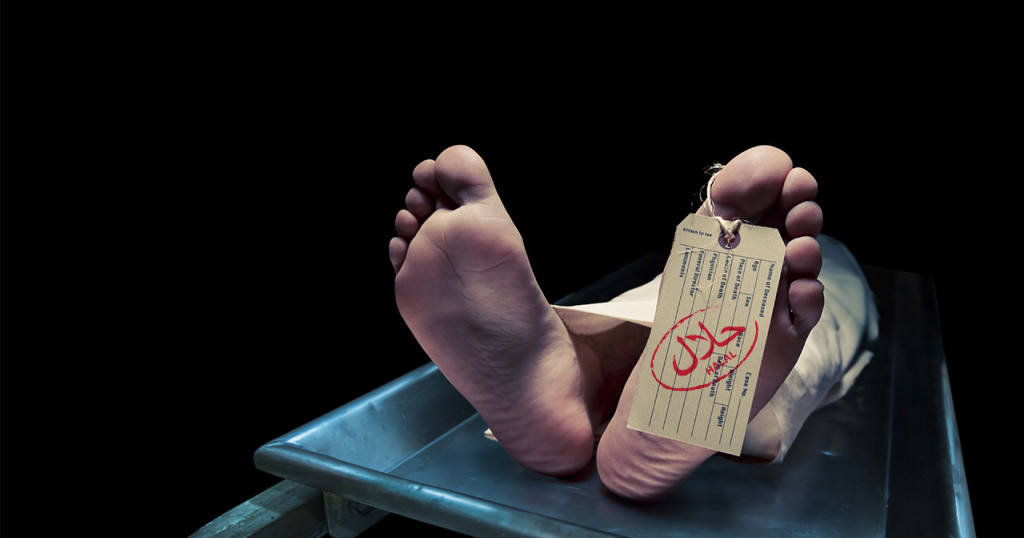 China continues its systematic, genocidal activities to erase the Muslim Uyghur identity from the territory of East Turkistan. Taking advantage of the silence of the international community, it continues to add new and increasingly inhumane practices to its horrifying list. Shocking data released by the advocacy group Campaign for Uyghurs provides crucial clues about the Chinese regime’s organ trafficking activities.

In China, a patient waits an average of 12 days for an organ transplant, while in America this period exceeds three and a half years. Some patients are given the date of the operation well in advance. This suggests that hospitals know when donor patients will die. In order to attract Muslim patients waiting for an organ transplant to the country, the Chinese government makes “halal organ” ads, emphasising that the person who “donates” the organ follows the rules of the Islamic religion, such as not consuming alcohol and pork. A separate price is set for each organ. A liver, for example, reaches one hundred thousand dollars, but if the organ is ‘halal’, its price triples. (1)

According to a report by the China Tribunal in 2020, DNA samples of Uyghurs are taken under a free health check and processed into the database of an illegally-operating organ bank. Organs of Uyghurs who die in Chinese-run concentration camps are taken without their families knowing. As a significant number of the Uyghurs in the camps do not smoke cigarettes or drink alcohol, their organs are marketed to Middle Eastern countries with the emphasis on ‘halal’. In order to hide this atrocity, the Chinese regime allows families to see only the faces of their deceased relatives. Before an Islamic burial, the body of the deceased must be washed, but this is also not allowed by the regime. (2)

The report was put on the United Nations’ agenda in 2020. It includes the testimonies of Uyghur Turks on the issue. According to the statements of Gulbahar Jelilova, a citizen of Kazakhstan, the organs of many women were forcibly taken during her detention, and before Jelilova was thrown into a cell, she was examined naked by officials appointed by the regime, with blood and urine samples taken from her. (3)

Many witness statements in the China Tribunal report reveal blood-curdling facts. Witness Professor Huige Li said that before the execution of Zhong Haiyuan, a teacher sentenced to death in 1978 for his “counter-revolutionary” thoughts, his kidneys were removed while he was still alive, while the officers who carried out the execution said, “We were told, ‘Kidneys must be removed before he dies, because army doctors wanted high-quality kidneys from a living person’.” (4) A witness who is the ex-wife of a Chinese surgeon and uses the pseudonym Annie testified in 2006 that her ex-husband participated in an operation to forcibly remove the corneas of about two thousand Falun Gong political prisoners at a hospital in Sujiatun in northeastern China. (5)

Chinese doctor Aili reported that while she was working at the hospital in Tianjin city, she witnessed the removal of organs from people who were still alive in the Liver Diseases Department. Aili noted that thirty-seven people who are citizens of Saudi Arabia have been transplanted organs taken from a ‘mandatory donor’ originating from East Turkistan. She said that the reason for the demand for organs of East Turkistani citizens was the “halal organ demand of the Saudis”. (6)

In another report prepared by BMC Medical Ethics, it is emphasised that every year ninety thousand people—especially minorities such as Muslim Uyghurs and dissidents—are executed and their organs are sold. The report points out that China has shown forcibly stolen organs as a ‘voluntary donation’. Witness statements stated that for many years, China first injured prisoners by removing their organs while they were still alive, before going on to execute them. The experiences of Dr. Anwar Tohti in 1995 reveal the Chinese persecution in a way that leaves no room for doubt. Tohti was called to the hospital to take the kidneys of an “executed” prisoner while he was in Urumqi, but during the operation he realised that the prisoner had not yet died. In order to allow the organ to be removed from a living body, the prisoner was shot in the chest, his kidneys were removed while he was still alive, and then he was left for dead. (7)

In 2000, China prioritised organ transplants in its national strategy and invested heavily in this area. According to 2019 data, there are more than 146 licensed hospitals approved for transplantation in China, while there are also more than 700 non-licensed hospitals available. In 2013, China launched a ‘voluntary organ donation campaign’. The number of ‘eligible’ donors declared in 2017 was 5,146, while the number of donated organs was inconceivably 70,000. These figures show that China has once again been caught red-handed in organ trafficking.