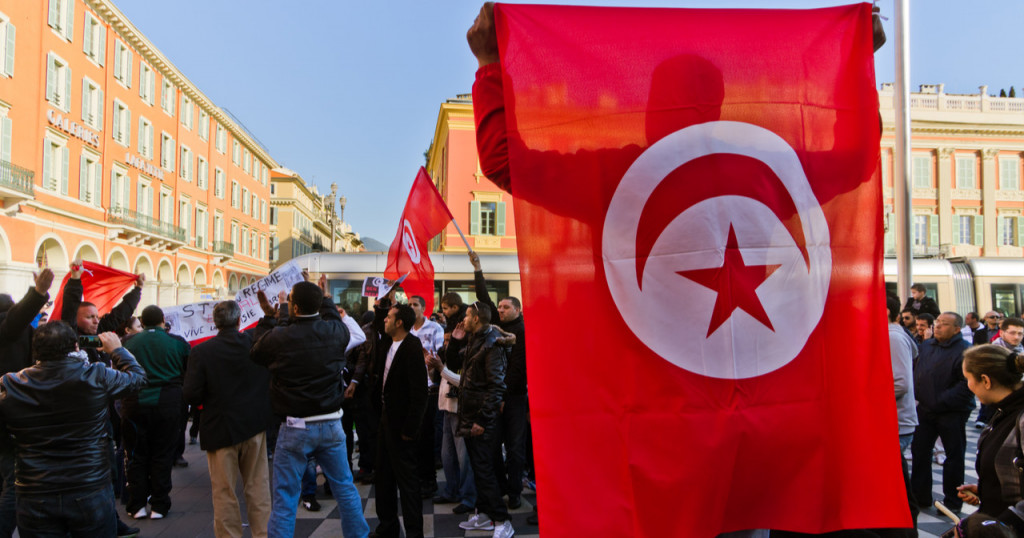 Tunisia’s former President Moncef Marzouki has called on the public to engage in protests against the incumbent Kais Saied. The latter has recently taken dramatic steps to dissolve parliament, as well as grant himself absolute executive powers. While making these radical moves, Saied has claimed that he is attempting to purge corrupt government officials and reshape the nation’s constitution. In a Facebook video, the ex-leader Marzouki pleaded with fellow Tunisians to join him during a rally on Sunday 10 October. [1]

Marzouki, the former President from 2011 to 2014, emphatically stated:

“I call on all Tunisians to rally on Sunday in defence of the constitution, democracy, freedom and national sovereignty…Presence should be strong at this protest. I call on you all to put aside your political affiliations and take part…I have never seen Tunisia in this state it is in today. It’s time to act.” [1]

The worrying development comes after the 63-year-old former jurist Saied – who coincidentally is an expert on constitutional law – sacked Prime Minister Hichem Mechichi earlier in the year. He then dissolved the Assembly of the People’s Representatives, and declared a national emergency in order to hand himself sole executive authority. Some commentators have argued that the President’s steps are in effect a coup d’état.

In 2019, Saied was elected President of the Tunisian Republic on an independent ticket, earning over 72 percent of the popular vote. Ten years after the strongman leader Ben Ali was ousted from office, Saied is now setting the stage for a repeat of history and conflict with not only political rivals, but also opposing members of the population. [2] [3]

Supporters of Saied have argued that he is attempting to rework the country’s constitution and governance structure. The President has been consistently calling for cronies from the Ben Ali era to be punished for their corruption and embezzlement of funds. Indeed, Saied has demanded, “This money must return to the Tunisian people,” adding that 460 businessmen must give back “13.5 billion dinars”. He hopes this money will be put to use in less developed parts of the country. [4]

Last Sunday, over 5,000 demonstrators rallied in support of the former law professor, with approximately 3,000 alone marching in the capital city of Tunis. Cries of “we are all Kais Saied, we are all Tunisia,” and “the people want the dissolution of parliament” were heard. Pro-Saied citizens expressed their trust that the President will implement crucial reforms in the financial sector and government structure, while also help repair the country’s crumbling economy. [5]