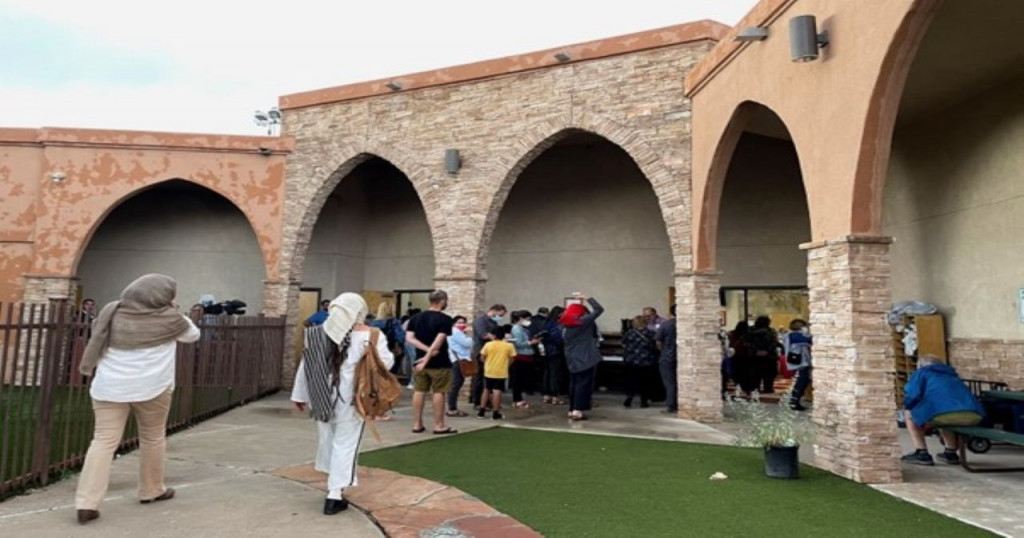 The Muslim community in Albuquerque, New Mexico, has been rattled after four Muslim men were killed. The three killings come after Mohammad Ahmadi was killed in an unsolved attack in November 2021, with the next three killings taking place within the span of only 10 days this year. Authorities believe that there is a link between all four cases. All four of the victims are of South Asian descent, with the three victims that were killed in July and August this year, all being from Pakistan and Ahmadi from Afghanistan.

All four of the victims were killed in the same ambush-style, “ambushed with no warning, fired on and killed”.[2] On July 26th officers found Aftab Hussein with multiple gunshot wounds, lying next to a car, in Rhode Island at around 10:30pm. He had been shot and killed. Similarly on August 1st officers found Muhammad Afzaal Hussain on a sidewalk in the area of Cornell Street and Lead Avenue, he had also been shot, and consequently died from the wound.[3] Just four days later, whilst attending Friday prayer and the Janazah of the first two victims Naeem Hussain was found killed from a gunshot wound, sitting in the driver seat of his car in a parking lot.[4]

In August Muhammad Syed, 51, was charged with the murder of two of the men, however authorities have said that Syed is the “most likely person of interest or suspect”.[7] Syed was suspected after detectives found possible personal connections with all victims.

Since the killings the local Muslim community, one of the smallest Muslim communities in the United States, has been on edge. The imam of the Islamic Centre of New Mexico has said

To hear of the suffering and attacks our brothers and sisters face, can not only be distressing but cause us to feel wronged and angered. However, it is times like these that we must remember the narration of Abu Sirmah (may Allah be pleased with him). He narrates that the Messenger of Allah ﷺ said: “Whoever harms a Muslim, Allah will harm him, and whoever causes hardship to a Muslim, Allah will cause hardship to him.”[10] Whether that punishment is in this life or the hereafter, their punishment will come.

“Allah does not fail in His promise”

“Surely, what you are promised must come to pass.”

Allah does not break his promises.