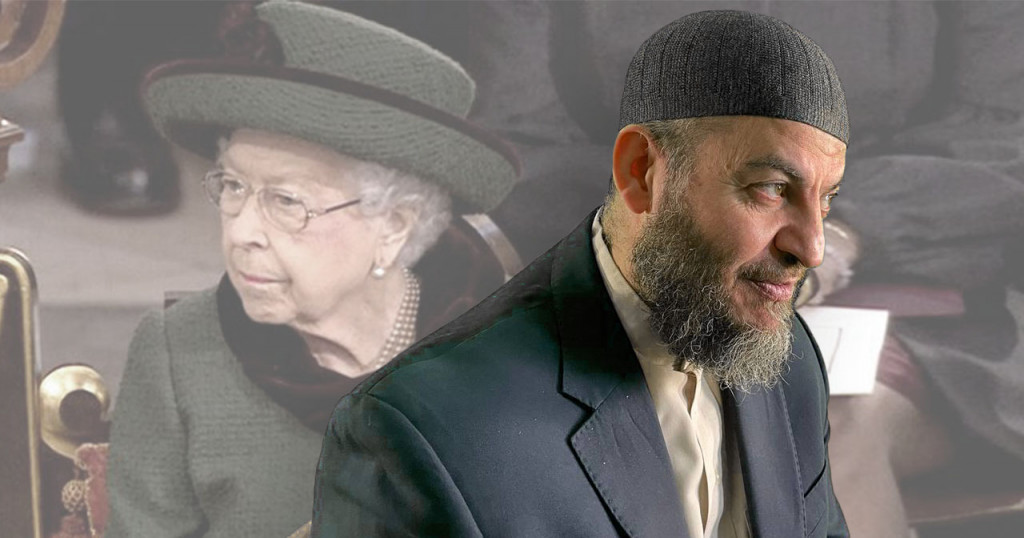 On Thursday 8th September Queen Elizabeth II passed away. She was the  longest reigning monarch in the history of the United Kingdom, having celebrated her platinum jubilee earlier this summer, completing 70 years on the throne. In her wake she leaves behind four children, eight grandchildren and twelve great grandchildren. Her eldest son now accedes to the throne as King Charles III, the new head of the British monarchy and the Commonwealth.

During her reign she witnessed 15 Prime Ministers, beginning with Winston Churchill and ending with Liz Truss. Her reign saw the slow degradation of British power from the twilight of colonial era to new post-colonial Britain. During her long life she lived through times of prosperity and security for many in the United Kingdom as well as times of war, crisis, and recessions.

However, her legacy is not without controversy. Whereas Prime Minister Liz Truss credited “her devotion to duty” as “an example to us all”,[1] others have seen her death as a moment to remind us of the role the British monarchy has played in colonialism.

“If anyone expects me to express anything but disdain for the monarch who supervised a government that sponsored the genocide that massacred and displaced half my family and the consequences of which those alive today are still trying to overcome, you can keep wishing upon a star.” [2]

Queen Elizabeth was on the throne when UK colonial administration committed one of the many heinous crimes of British colonialism in East Africa during the Mau Mau rebellion, killing tens of thousands to perpetuate British occupation all in the name of the Crown. Despite numerous opportunities to offer an official apology the Queen was not forthcoming.

Whilst it can be easy to get swept up in these discussions, Shaykh Haitham al-Haddad reminds us of the important lessons that we as Muslims should take from her passing.

How should Muslims react at the passing of Queen Elizabeth II?

There are three lessons that I wish to draw to the attention of my brothers and sisters, from the death of anyone, not just the Queen.

Firstly, we should recollect that we are all going to die; that Allah created death in order that we reflect upon the reality of this life, that we pause and ponder over what we have prepared for the real life that comes after death. Death is the biggest challenge presented to humanity by Allah. It is the end of this life; every individual will start another life following it. A wise person would take the opportunity to reflect on how s/he has spent this transient life in preparation for the everlasting life to follow.

That’s why the Prophet (ﷺ) said “remember death frequently.” The reason for this is given in another narration of the Prophet (ﷺ). We are informed that death strikes a balance, if you are in a difficult situation, remembering death will remove that feeling of difficulty from you. And yet if you have a carefree life, then remembering death will remind you of the reality of this fleeting life.

So this is the first point of reflection. Do not lose sight of the fact that whatever ups and downs, whatever joys and sorrows, whatever disputes and disagreements all of which you will forget, do not forget that you are going to die and the death of the Queen—or of anyone else—should remind us of the reality of this life.

The second lesson is, that Allah almighty decreed that the the Queen died at 96 years of age and her husband died when he was almost a hundred. This is Allah’s decree. He chooses whether you have a long life or a short one but whatever your situation you will surely die in the end. Even if you live for a hundred years you will die, even if you are a king or a queen or the most wealthy person, you are not going to live forever, this is another important lesson we should take from the passing of the Queen or any other seemingly powerful person. When we look at these people we ask, where is their wealth, where is their power, where are their supporters? Have any of these things protected them against death and will they help them whilst they are in the grave?

The final thought is that people feel sad upon the passing of those who are close to them. Sometimes we also feel a sadness for those who are not so close to us but have some connection to our lives. This is not reprehensible in of itself. It depends on how you react.

For example, people may repeat the traditional Islamic invocation uttered on news of person’s death: ‘innā lillāhi wa innā ilayhī rāji’ūn’ (truly we belong to God and to Him we shall surely return).

Can this be said with regards to the death of a non-Muslim such as the Queen?

I do not think there is an issue here. It is simply uttering a truth that applies to mankind, rich and poor, believer and non-believer, that every human belongs to Allah and every single one will return to Him to be judged. There is no direct supplication in this statement. It may become an issue if there is an implicit supplication made for the salvation of a deceased non-Muslim.

In this regard, what about praying for their salvation?

In terms of praying for Allah’s mercy for a deceased unbeliever, from an Islamic perspective, saying ‘Oh Allah have mercy on this person who died as a non-Muslim’, this is not permitted. This is by the consensus of all Muslim scholars. This is not contradicted by saying Allah is the most merciful because the understanding of Allah’s mercy must be understood in light of the rest of the Islamic scriptures.

Allah says in the Quran,

Furthermore it is not sufficient that the deceased are those who believe in God and are monotheist like Unitarians. God sent Muhammad (ﷺ) as a messenger to all mankind. Those who do not believe in him and follow his message remain unbelievers even if they are Unitarians. They are not considered Muslims which is why the Prophet (ﷺ) said:

‘No one hears about me, whether he is a Jew or Christian, and he does not believe in me and in my message, except he will enter the fire of hell, he is not Muslim.’

May Allah give us the wisdom to understand our religion and apply it in different contexts.