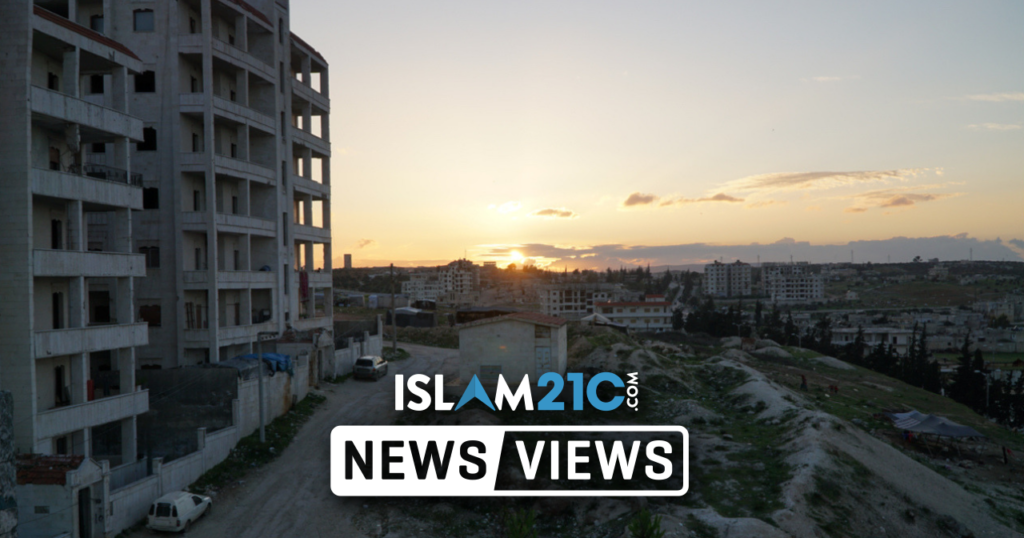 The French Ministry of Europe and Foreign Affairs has condemned air attacks on refugee camps by the Syrian regime and has called for an immediate end to the fighting in Idlib, Syria.

This comes after an air attack on Friday killed at least 13 people in the town of Hass in the south of Idlib province.

According to the White Helmets civil defence organisation, the attack is thought to have been carried out by Russia, killing 13 people including many children.

The United Nations and several aid agencies have warned that a new humanitarian catastrophe could take place in northwestern Syria. The Assad regime and its allies have succeeded in retaking many parts of the country and now seek to exterminate the remaining rebel-held enclaves, massacring civilians and attempting to force the fighters into surrender.

According to Mustafa Haj Youssef, the director of the White Helmets, regime forces also killed two and injured 23 others in a separate air attack on Friday.

During the Syrian uprising in March 2011, many young Syrians joined peaceful protests to demand reforms and changes in the Syrian regime. As the protests were greeted with violence and brutality, the civilian population were forced to take up arms in defence against the Assad regime’s brutal crackdown.

Many people also escaped Syria, however, as Sarah Balter explains, some who were too young to protest when the war began are making their way back to fight.

Over 500,000 people have been killed in the crackdown by the regime, with many more being displaced. The Syrian regime, with backing and support from its allies Russia and Iran, has been able to militarily defeat opposition and rebel fighters, and are regaining territory that has been lost in previous years.