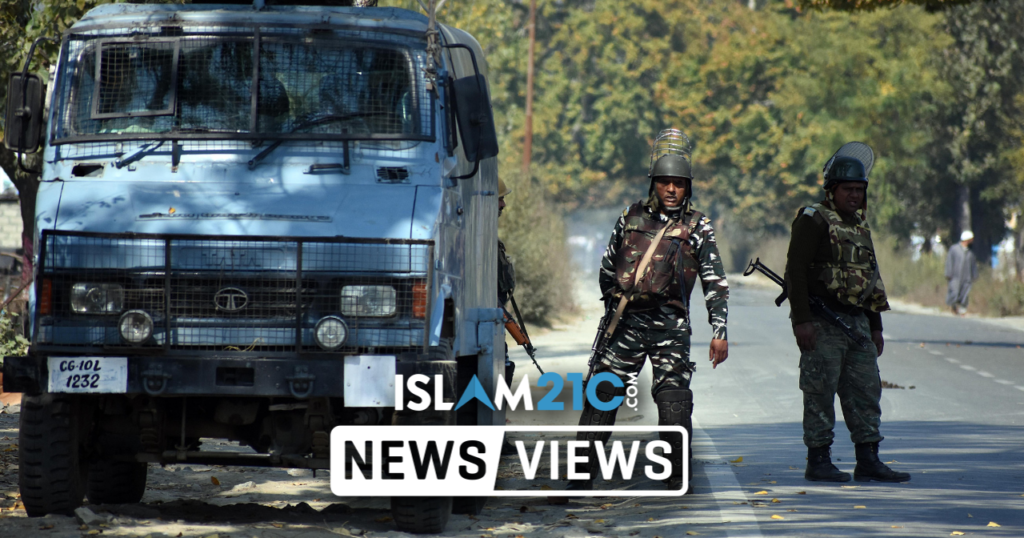 Indian troops are said to have killed three civilians, including a ten and twelve-year-old, and injured a further eight on the Pakistani side of the Kashmiri border, in an apparent unprovoked attack on Tuesday. [1]

“The Indian occupation forces along the LoC [Line of Control] and Working boundary have continuously been targeting civilian populated areas with artillery fire, heavy-calibre mortars, and automatic weapons, which still continues.”

Whilst India has yet to comment, it is the latest in a series of recent violations by Indian forces.

On 5th August, PM Modi’s Hindu nationalist government revoked Article 370 of the Indian constitution, removing the Indian-administered side of Kashmir’s autonomy and pushing the Muslim-majority region into crisis.[4] Upon the revocation, hundreds of activists and politicians were imprisoned by India, to minimise prominent voices of opposition to their provocative move.

Much of Kashmir has been under curfew since early August, with access to telephone and internet blocked until earlier this week, affecting over 7 million people.[8] Many expressed relief when the block was partially lifted on Monday, as they were finally able to get in touch with their relatives.[9]

Despite the early wave of headlines expressing concern over the Modi government’s actions, there has been little media attention given to the ongoing crisis. Speaking at the UN General Assembly last month, Pakistan’s PM Imran Khan warned the world that the Kashmiri’s are not likely to tolerate such oppression.

“And they put eight million people in Kashmir under curfew. Arrogance makes people do cruel and stupid things.”

“So what is [Prime Minister Modi] going to do when he lifts the curfew? Does he think the people of Kashmir are quietly going to accept the status quo?”

“What is going to happen when the curfew is lifted will be a bloodbath. Has he thought through what happens then? The people will be out in the streets and what will the soldiers do? They will shoot them.” [10]