#FosterFriday – Khatībs around the country raise awareness for Muslim fostering 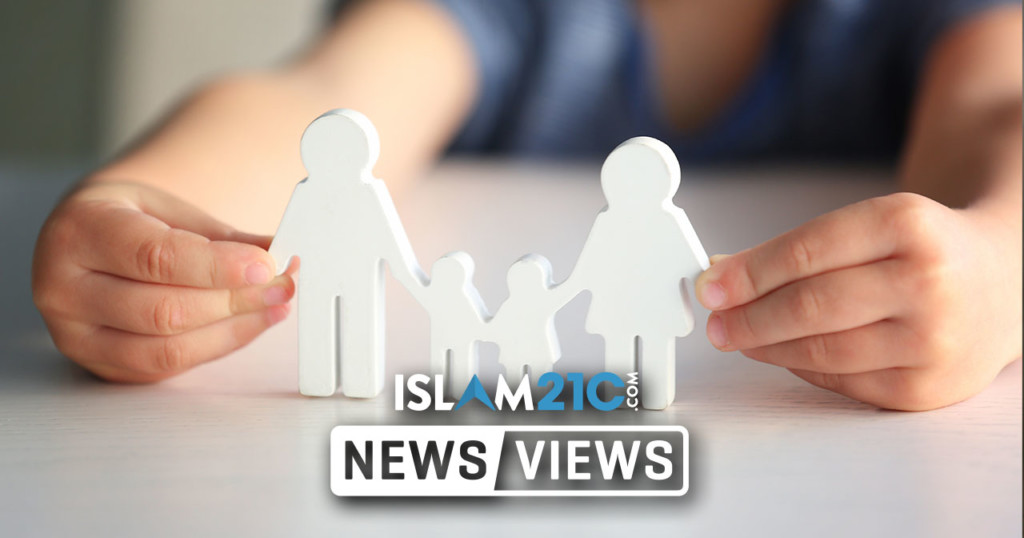 This article was originally posted on 5th April 2019

“Foster Friday” is taking place tomorrow (18th October) during the ‘national adoption week’, in what will be the UK’s biggest day for raising awareness about fostering within the UK Muslim community.[1] The Muslim Foster Network (MFN) is an initiative set up by Mercy Mission UK, aiming to support and providing Muslim children with exceptional foster carers.[2]

During this week, events will take place all over the country, dedicated to raising the profile of fostering across the UK, and aiming to find homes for the children waiting, especially to those underrepresented groups. With over 4000 Muslims living in care, many of whom are with Non-Muslim carers, the problem needs addressing urgently.

In the Black, Asian, and Minority Ethnic (BAME) communities, there is an insufficient amount of support and thus, a dire need to recruit more foster carers. 17,000 children belong to this category and find themselves in care, but there are only 6,090 foster carers at social services’ disposal. This extensive bridge between carer-child in all domains is one of the reasons that ‘Foster Friday’ was started.

Earlier this year, the theme for the Friday was ‘Caring for Unaccompanied Asylum Seeking and Refuge Children’. And rightly so, as statistics show that there are 6% of unaccompanied asylum-seeking children (UASC) in care. From this demographic, there is a pressing need to recruit more foster carers. The aims of this Foster Friday, however, is to use 100 Mosques to help find one family each over the next 12 months to foster a child.

The organisation has created a Khutbah template, hoping for Khatībs around the country to address issues like this to empower the congregation regarding the importance of foster care and the potential pitfalls on future generations if Muslims don’t take action. In some cases, children have been given pork and other non-Halāl food to eat. Due to the lack of understanding, children have been placed in mixed foster homes and eventually become a product of their environment, in and out of the home, by taking up smoking and drinking, amongst other things.

However, despite the disheartening stories out there, and the rate by which children are losing their faith, their identity, and general discomfort with Islām, the project is not without immense benefits. One Muslim Foster Carer said:

“There are many good examples of Muslim foster carers, one family supported by Muslim Foster Network who became approved in 2018 are currently looking after a 11 year Muslim girl. This Easter the family is all going to perform Umrah and they will take the foster daughter with them. Not only are they safeguarding the faith of this child they are also nurturing her to feel part of the family. This child would not have this opportunity if they were placed with non-Muslim carers.”

“Looking after orphans is one of the most virtuous acts. It would suffice us to mention the hadīth of the Prophet (sall Allāhu ʿalayhi wa sallam), wherein he said that he and the guardian of an orphan would be “like this” in paradise—raising his index and middle fingers.[3]

On top of that, those who foster children in the West get an additional type of reward because they are preserving the ʿAqīdah of those young children, because if we do not foster them, then people from different beliefs and ideologies will foster them, which is likely to change their ʿAqīdah and natural disposition (Fitrah).

In reality, we can say it is obligatory upon the Muslim community to do something to foster those children in order to preserve their ʿAqīdah. There is an important Usūli principle: “What is needed to fulfil an obligation, in of itself, becomes an obligation.” So, to preserve the ʿAqīdah of those orphans, we need to work hard to facilitate for Muslim parents to foster them. This is one key issue.

Because of the importance of preserving the faith of those Muslim orphans, sometimes we might overlook relatively minor issues—there is leeway. Islām is a very pragmatic, realistic way of life. So, there is leeway, regarding the issues such as the naming, the mahram issue, etc. in order to preserve the ʿAqīdah, the faith of those vulnerable young Muslims.

May Allāh enable us to fulfil this obligation, and to help more Muslims to come forward to foster more of our Muslim orphans, and orphans in general. Amīn.”