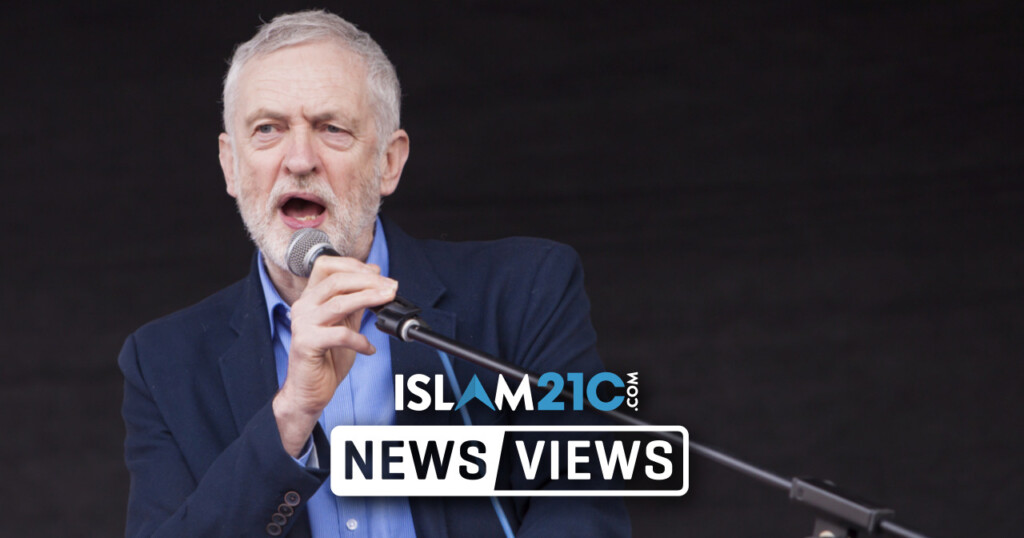 Jeremy Corbyn has called on the British government to “scale up” all efforts to help the Rohingya.

Corbyn led a parliamentary debate yesterday in which he stressed that the UK should be doing more to harbour and protect Rohingya refugees.

The former Labour leader, whose election as leader grew party membership by over 170%,[1] called on the Conservatives to prevent British companies from trading with companies in Myanmar, particularly those “connected with the military in any way”.

In August 2017, Myanmar’s army unleashed a murderous holocaust on the Rohingya Muslims, sending them fleeing in their hundreds of thousands to any place of refuge.[2]

Corbyn, the MP for Islington North, said that four years after the Myanmar military unleashed a campaign of rape, murder, torture, and burning of Rohingya villages, “there is still much more to be done by international governments.”[3]

Speaking at the Commons, Corbyn said: “Despite it being one of the largest and fastest moving groups of refugees in the world today, the Rohingya crisis does not get the coverage or publicity it deserves.”

Corbyn went on to describe the plight of more than 1.5 million Rohingya refugees living in devastating conditions in Bangladesh, India, Pakistan, and Malaysia.

More than a million Rohingya currently live in the Cox’s Bazar camp in Bangladesh, the world’s largest refugee settlement with an incredibly cramped population density of 40,000 people per square kilometre.

Corbyn also said: “I think it should be a source of deep shame that many vulnerable people who flee from their countries often experience further breaches of their human rights as a consequence of having to live indefinitely in refugee camps that are in very poor conditions, and often in contravention international refugee law, turned away at borders.”[4]

In the Rakhine state in Myanmar, approximately 130,000 Rohingya Muslims are being kept in squalid and abusive detention camps.

HRW describes the severe limitations on livelihoods, movement, education, healthcare, and adequate food and shelter experienced by the Rohingya, all of which are compounded by severe constraints on humanitarian aid.

According to HRW, detainees at the camp face higher rates of malnutrition, waterborne illnesses, and child and maternal mortality than their ethnic Rakhine neighbours, with accounts of preventable deaths occurring very frequently.

“The camp is not a livable place for us,” a Rohingya man told HRW.[6]

Shayna Bauchner, author of the HRW report, said: “The Myanmar government has interned 130,000 Rohingya in inhuman conditions for eight years, cut off from their homes, land, and livelihoods, with little hope that things will improve.”

“The government’s claims that it’s not committing the gravest international crimes will ring hollow until it cuts the barbed wire and allows Rohingya to return to their homes, with full legal protections,” Bauchner added.

Corbyn urged the British government to increase resources so that the refugees living in these dire conditions would have at least acceptable living conditions.

Speaking about Rohingya refugee camps in Bangladesh, Corbyn explained that around 30 per cent of children in the camp were suffering from malnutrition, and 11 per cent from acute malnutrition. Women and girls were at a high risk of sexual violence.

Corbyn concluded that Britain must urge the authorities in Bangladesh to “urgently review their approach to security” as the fence around the camp is preventing people from accessing basic human services.