Journalist apologises for defamatory tweets against the Prophet ﷺ 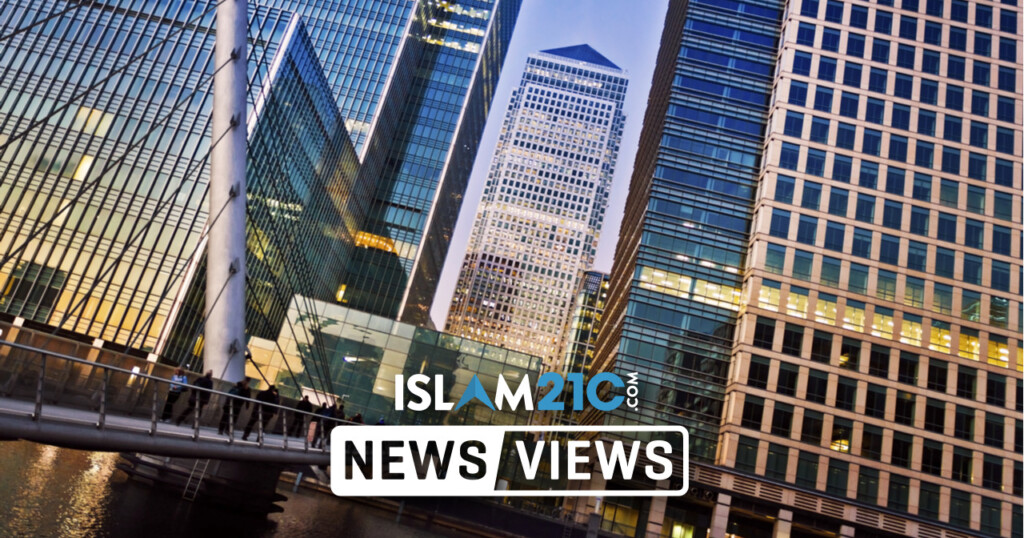 Prominent Muslim journalist Ash Sarkar has won “substantial damages” in an out of court settlement for false and defamatory statements made by the columnist Julie Burchill.

In December 2020, Julie Burchill, a columnist for The Sunday Telegraph and The Spectator, falsely claimed that Sarkar was an “Islamist” and accused her of “worshipping a paedophile”. Burchill’s defamatory comments on social media were meted out after Sarkar criticised Rod Liddle for saying if he was a teacher, he “could not remotely conceive of not trying to shag the kids.”[1]

Burchill went on to accuse Sarkar of being a terrorist sympathiser and speculated about her personal life. The columnist for The Sunday Telegraph doubled down when she directed her Facebook followers to “wade in on Twitter” against the “Islamists”, and also “liked” posts that said Sarkar should kill herself.

A furore followed Burchill’s “racist” and “misogynist” comments, after which her publishers Little, Brown announced they were withdrawing from publishing her latest book, stating:

“While there is no legal definition of hate speech in the UK, we believe that Julie’s comments on Islam are not defensible from a moral or intellectual standpoint, that they crossed a line with regard to race and religion, and that her book has now become inextricably linked with those views.”[2]

As part of the settlement, Burchill released an unreserved apology in which she said:

“I unreservedly and unconditionally apologise for the hurtful and unacceptable statements I made to and about Ms Sarkar, particularly those concerning her religion and Prophet Muhammad.”

Sarkar commented on the successful settlement of her matter:

“I’m relieved that the Sunday Telegraph columnist Julie Burchill has apologised for claims made about me last December which she admits were defamatory and play into Islamophobic tropes. We should expect a writer at a national newspaper to uphold a basic commitment to honesty. But Burchill subjected me to days of relentless harassment and abuse (including making the absurd and false claim that I worship a paedophile) all because I’m Muslim.

We should not accept women of colour being hounded out of public life simply for expressing themselves. This outcome is a victory for anyone who believes that people shouldn’t have to face abuse, harassment or smears just because they are part of a minority community.”[3]

In a piece in The Guardian, Sarkar writes:

“Some of the worst abuse I’ve received is either from journalists or the direct consequence of their actions in spreading misinformation about me. Those at the top of our industry have persistently drawn a veil of silence around the bullying tactics that drum black and brown women out of public life. We cannot claim to have a truly free press as long as those who tacitly encourage and facilitate the harassment of women of colour remain sheltered within the media.”[4]

Sarkar’s chilling comments are a siren call, especially after Ian Murray, former executive director of Society of Editors, claimed that the UK media “is most certainly not racist” despite the deluge of evidence recently provided by Meghan Markle and Prince Harry.

Ash Sarkar was represented by Rahman & Lowe Solicitors and Doughty Street Chambers, who famously won a significant settlement for CAGE and its outreach director Moazzam Begg in a libel case against The Times.