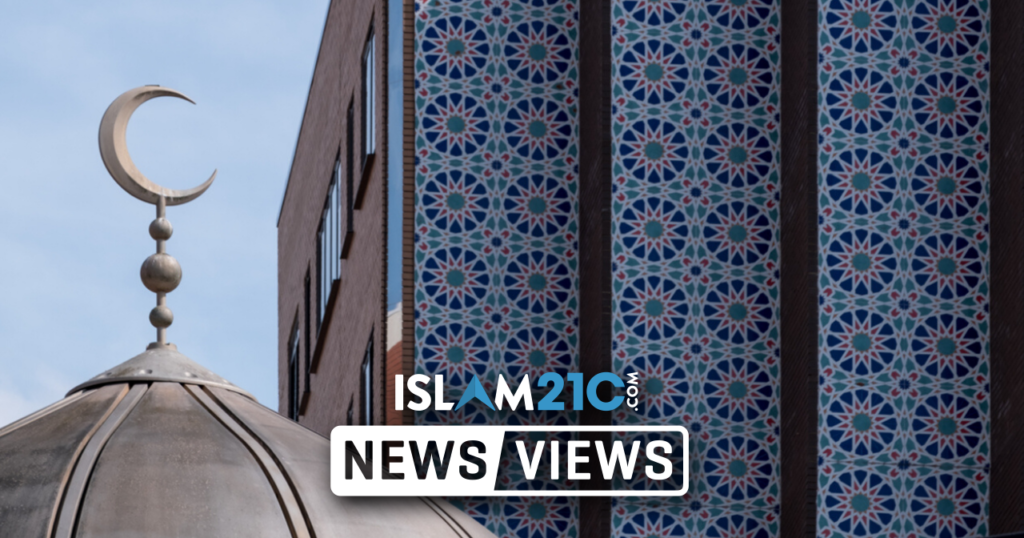 For the first time, masājid in the London Boroughs of Waltham Forest and Newham have begun to broadcast the adhān, with permission to continue for the remainder of Ramadān.

The first adhān publicly broadcasted took place at sunset on Monday to mark the start of Maghrib. It was followed by an additional message in Arabic encouraging adherence to the current lockdown measures and for Muslims to ‘pray in your homes’. The adhān will also be broadcast on Fridays at 1pm to mark the Friday prayer, Jumu’ah.

The Waltham Forest Council of Mosques (WFCOM), representing over 70,000 Muslims within Waltham Forest, organised the initiative to overcome the lockdown and its restrictions as the nation looks to curb the spread of COVID-19. It aims to allow Muslim to maintain a spiritual connection with the masājid during a time where they are inaccessible. So far, nine masājid have been authorised to broadcast the adhān with Waltham Forest, and nineteen in Newham.[1]

Observing Ramadān during this pandemic alongside the accompanying lockdown is not easy for Muslims around the world, who find themselves having to stay at home during a month where they would usually be spending significant time in the masājid, breaking fast together, and attending Tarāwīh (night prayers).

In their proposal to the Waltham Forest Council, The Secretary of WFCOM, Said Looch, explained to the Council that ‘Muslims felt disconnected from mosques as we’re not able to attend them during the coronavirus lockdown.’[2]

By allowing the broadcast, Irfan Akhtar, Vice General Secretary of the Waltham Forest Islamic Association, hoped that “those who are close to the mosque will hear the call to prayer and find some solace.”[3]

“The holy month of Ramadān is normally a time for the Muslim community to come together to pray and break their fast.”

“Like many aspects of all our lives, this has been affected by COVID-19 and the requirement to remain socially distant.

“As an alternative form of connection during this special month, the Waltham Forest Council for Mosques contacted the council to request that as an alternative to congregating they announce a short call to prayer at a number of mosques adapted to remind worshipers to stay at home.”[4]

The Waltham Forest Council of Mosques did ensure that any potential nuisance that may be caused by the broadcast would be limited.  Letters were sent to residents within Waltham Forest, particularly those near masājid, explaining the initiative and the motivations behind it, alongside an invitation to provide feedback. Looch also noted that ‘there are a few mosques in Waltham Forest that won’t be able to broadcast the adhān publicly because they’re in the heart of a residential area.’[5]

In a similar vein, the Deputy Mayor of Newham, Charlene McLean said:

“Ramadan has been a very different and difficult holy month for our Muslim community this year, and we recognise the sacrifices the community has made by following the rules regarding congregation and social distancing. By doing the right thing they, and other faith groups in the borough, have helped restrict the spread of the virus, which has saved lives.”[6]

During a time when many Muslims are particularly yearning to be in their masājid, this initiative has been particularly welcome and may encourage others across the country to follow suit.