One of the UK’s senior Muslim scholars, Maulana Yusuf Motala, returns to his Lord 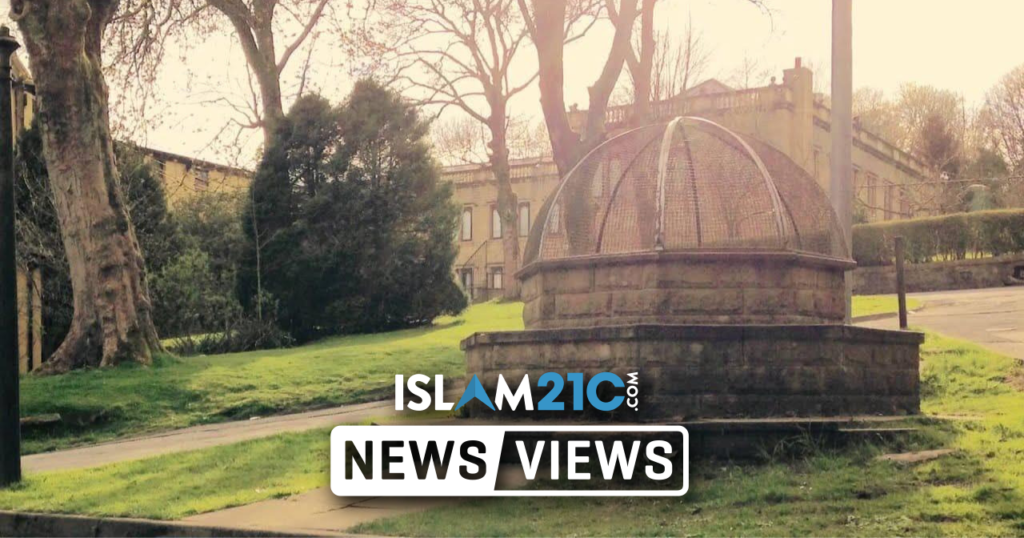 It is with deep sadness that we inform our readers that Maulana Yusuf Motala Sahib, one of UK’s senior Muslim scholars has passed to meet his Lord (subḥānahu wa taʿālā).

The Sheikh was in hospital in a critical condition after he suffered a heart attack two weeks ago whilst travelling in Canada to attend a function. Maulana Yusuf experienced the heart attack at his residence, and then once again whilst in the hospital.

The respected Sheikh was the founder of Darul Uloom in Bury, Lancashire. The institute is said to be the first Islamic seminary in Britain. The Sheikh has been titled as the ‘scholar’s scholar’, as many young Deobandi scholars in the United Kingdom and thousands of others worldwide have studied under his guidance.

Shaykh Dr. Haitham al-Haddad and the Islam21c team would like to extend their sincerest condolences to the family of Maulana Yusuf and the entire Ummah. The role and efforts of the Sheikh is well-known and we trust that it will be his legacy and among his many good deeds that will stand for him after his death.

Upon hearing the sad news, many took to social media to share their condolences. Sheikh Dr. Uthman Lateef said:

In addition, Sheikh Abu Eesa said on his Facebook Page:

Moreover, one brother messaged early in the morning, upon hearing the sad news he said:

“I learnt to read Qur’an with fluency and Tajweed in Darul Uloom Bolton, many of the teachers there had studied in Bury. I hadn’t realised that Moulana Yusuf had been one of the prominent people in making those who made the institution — that I had studied in — until Islam21c picked up this news and made people aware of it سبحان الله”

Who was Maulana Yusuf Motala Sahib?