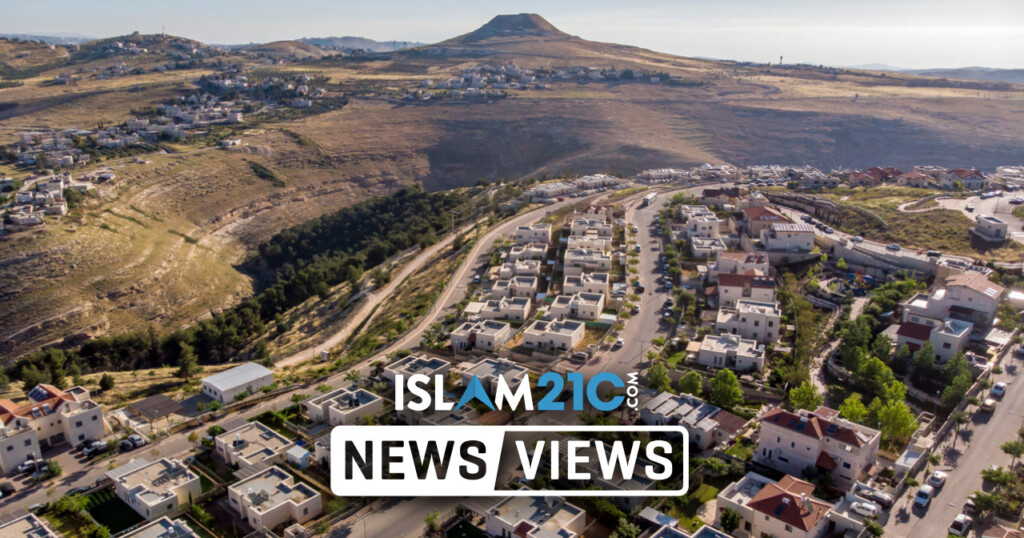 While the Israeli population continues to suffer from the effects of COVID­-19,[1] the Israeli government is resuming the approvals of thousands more settlements in a move that carries significant repercussions by making a two-state solution between Israel and Palestine less likely.

“The expansion of settlements violates international law and further imperils the viability of a two-state solution to bring about a just and lasting peace to the Israeli-Palestinian conflict.”

“As we have emphasised directly with the government of Israel, this step furthermore undermines efforts to rebuild trust between the parties with a view to resuming dialogue…”[2]

This move follows decades of settlement building by Israel that are internationally recognised as illegal. However, due to this year’s unique nature in dealing with a global pandemic, settlement plans and building have largely been muted until very recently.

The Israeli movement Peace Now,[3] which tracks settlements and their respective developments from the stages of planning to building, reports that 4,948 more plans advanced in October’s Planning Council sessions. This clearly shows that the Israeli regime has no intention to entertain a two-state solution, and is set on stealing even more Palestinian land.

“While Israel reels from its second lockdown and economic distress, Netanyahu is promoting construction in isolated settlements that Israel will have to evacuate. Instead of taking advantage of the agreements with the Gulf States and promoting peace with the Palestinians, he is distorting Israel’s priorities and catering to a fringe minority for these settlement unit approvals that will continue to harm future prospects for peace.”

“The move is the first major demonstration of Defense Minister Benny Gantz’s bowing to the ‘Greater Israel’ settlement agenda that would in reality bring about a permanent undemocratic one-state reality.”

“By doing so, Israel is signalling to the world its bi-partisan support for the end to the concept of a two-state solution and a Palestinian state – the paradigm that until now has largely shielded Israel from formal pressure over its 53-year occupation. The settlement enterprise is not in Israel’s national or security interest, and is a strategic mistake at the national and international level.” [4]

Israeli settlements have been viewed as the single largest obstacle to a two-state solution for over 30 years. Successive administrations, including the cabinet of Netanyahu, Olmert, and the late Sharon, have done their level best to pursue more land grabs.

Yesterday, the Arab League Secretary-General Ahmed Abul-Gheit condemned the resumption of Israeli settlements,[5] but in reality the Arab League is becoming rather ineffective as the likes of the UAE and Bahrain have recently normalised relations with Israel. Arab League ministers subsequently agreed not to condemn the UAE-Israel deal.[6]