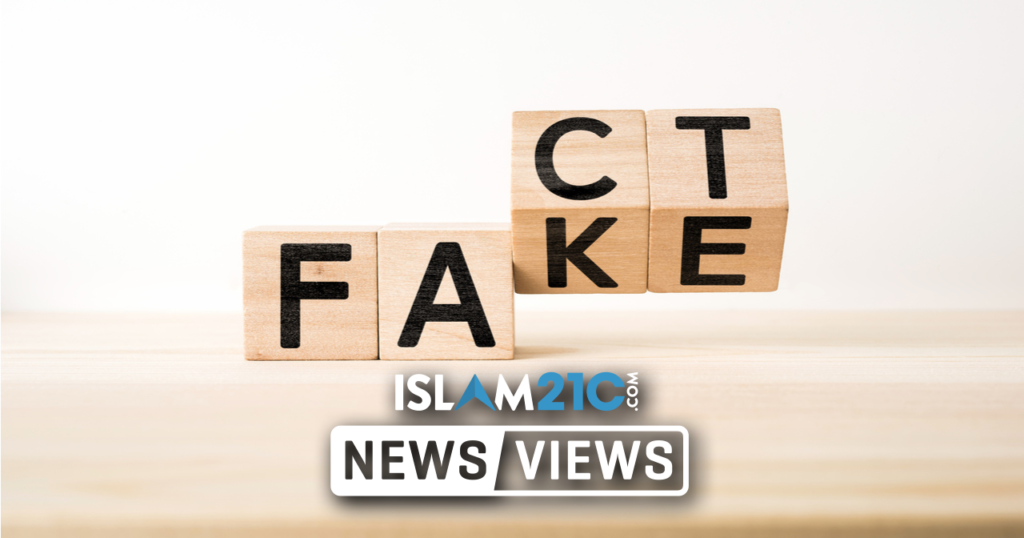 Earlier this week, a so-called ‘criminal justice’ think tank, Crest Advisory, came under widespread criticism from academics and activists alike after it published a report on what British Muslims supposedly think about policing, extremism, and the Prevent programme. [1]

The report argued that the toxic ‘anti-extremism’ strategy Prevent may not be apparently as controversial among British Muslims as previously thought.

The think tank claimed to carry out a survey, the results of which demonstrate that the ‘narrative’ that the scheme is a ‘toxic brand’ is supposedly ‘fundamentally flawed’.

Prevent is one of the four strands of the Government’s counter-terrorism strategy, also known as ‘Contest’. Unlike the other strands—which exist to deal with things related to actual terrorism—Prevent was created to combat ‘extremism’, which was defined as the non-violent opposition to so-called ‘British values’.

Many have criticised, opposed, and called for the scrapping of the Prevent strategy due to its disturbing consequences on society and increasing evidence suggesting that it is “built on a foundation of Islamophobia and racism”, as well as being “ineffective and counterproductive”. [2]

However, the report author and Crest Advisory director, Jon Clements, has stated that his “findings appear to fly in the face of a number of narratives commonly applied to British Muslims by some politicians, campaign groups and commentators about extremism and efforts to counter it.”

“British Muslims are, broadly speaking, no more ‘in denial’ about Islamist extremism and the threat it presents than the population as a whole.”

“Equally it is evident that British Muslims appear to be just as willing to step up and report concerns about an individual at risk of being radicalised as everybody else.”

Academics who research Prevent have been somewhat divided, with some not wanting to give ‘ludicrous’ stances the privilege of a scientific rebuttal, and others highlighting the need for correcting ‘insidious deceptions’.

Many have pointed out that the think tank has not revealed its funding sources, instead stating that the charitable trust has an interest in policing and crime reduction and that its funding sources do “not wish to be identified” for security reasons. It further emerged that the think tank had as its ‘Strategic Advisor’ none other than the controversial Dame Louise Casey, author of the infamous Casey Review that caused an uproar in 2016 for “encouraging Islamophobic myths” and whipping up anti-multiculturalism furore under the pretext of “integration”.[4]

Some commentators have pointed out that it is no surprise that there is a strong push in the Crest Advisory report to undermine the credibility of counter-prevent advocacy organisations in Muslim communities as “unrepresentative” or “small”. This is political move has been described as giving space for so-called Muslim pro-Prevent supporters to claim that they are representative.

Prevent technically does not involve “getting a criminal record”, as the questionnaire used in the study suggests, but like Leicestershire Chief Constable Simon Cole says, a Prevent intervention might lead to individuals being passed up to Pursue, another strand of the Contest strategy where a criminal record is on the table. The reality is far more complicated than the very uncritical questions posed by the study.

The connection is made repeatedly in the questionnaire between extremism and terrorism, without explaining what these terms could mean, leading to intuitive answers by unsuspecting members of the public based on their (probably brief) exposure to media articles and public discourse. It also leads to an intuitive interpretation of the data, contrary to the claims of the authors that this is “objective” social science.

In response to the report published by Crest Advisory, advocacy group CAGE stated:

It's clear, @CrestAdvisory was tasked to whitewash the Islamophobic PREVENT and claw back some ground, while at the same time its leadership is closely tied government, police and the islamophobia industry.

“This in itself is meaningless, especially considering Muslim organisations in the UK consistently use their platforms to advise their communities against terrorism and other forms of violence. Those who take this narrative, take it from outside of this stewardship.”

“What the survey should have asked those Muslims who were polled in relation to their views, was the extent to which they were prepared for their children to be criminalised through false referrals? Were they willing for their data to be held on CRIMINT and extremism databases?”

“It’s easy to get acquiescence when language is presented in a banal way. If you present the potential risks and consequences for even false referrals, then I think that changes what any parent with care for their child’s future might think.”

“Another significant aspect of this is that there has never been a long-term impact assessment of the thousands of false referrals that have taken place. The violence of this interaction has never been truly assessed – making its consequences almost unknowable.”

“When those who have been falsely referred have consistently spoken of the trauma of having been subjected to that process, it is not really on those who did not know what Prevent is, and were not presented with the consequences, to make a claim as to its importance or efficacy.”

“The report from CREST is a perfect example of the kind of pseudo-science that forms the foundation of the counter-extremism industry. Alarm bells should be ringing when we are given a very shady account of the provenance of the research. “The research was funded by a charitable trust with an interest in policing and crime reduction which for security reasons does not wish to be identified.” But it’s by looking more closely at the survey questions that were used for this ‘research’ that issues with the methodology are revealed. Question 15 (below), for example, is so leading that a survey containing such questions would almost certainly fail to gain ethical approval for this to proceed as ‘academic research’, nor would it pass peer review to be published in an academic journal. The systems of ethical approval and peer review provide a system of governance in academic work that should prevent this kind of pseudo-science ever getting out. That this kind of research is being commissioned by undeclared interests and then cited to justify Prevent is either cynical or shows a naive understanding of the research process. The proliferation of this kind of non-academic pseudo-science by think tanks and undeclared interests – and this is the real problem – creates just enough doubt to enable actual research to be dismissed by policymakers. This leaves us in a disastrous situation where rigorous academic research is ignored as evermore harmful counter-extremism policies are justified by ‘research’ that appears to be designed to support them.”

“Q15. Earlier in this survey, we asked you about your awareness of the Prevent programme. Prevent is a government programme to try and stop people from being drawn into radicalisation and terrorism before it happens. It is run by local police forces and councils and works to prevent extreme right-wing radicalisation as well as extreme Islamist radicalisation. The programme is voluntary and does not involve getting a criminal record. Which of the following statement best reflects your view?”

As a result of the very essence of Prevent being based on ancient myths and stereotypes about the causes of non-White violence, Prevent has been criticised for many years as being Islamophobic and racist. The toxic strategy has targeted the Muslim community and, over the years, its implementation has deteriorated civil liberties, thus restricting political opposition and constraining any possible room for essential dialogue within schools, colleges, and universities.