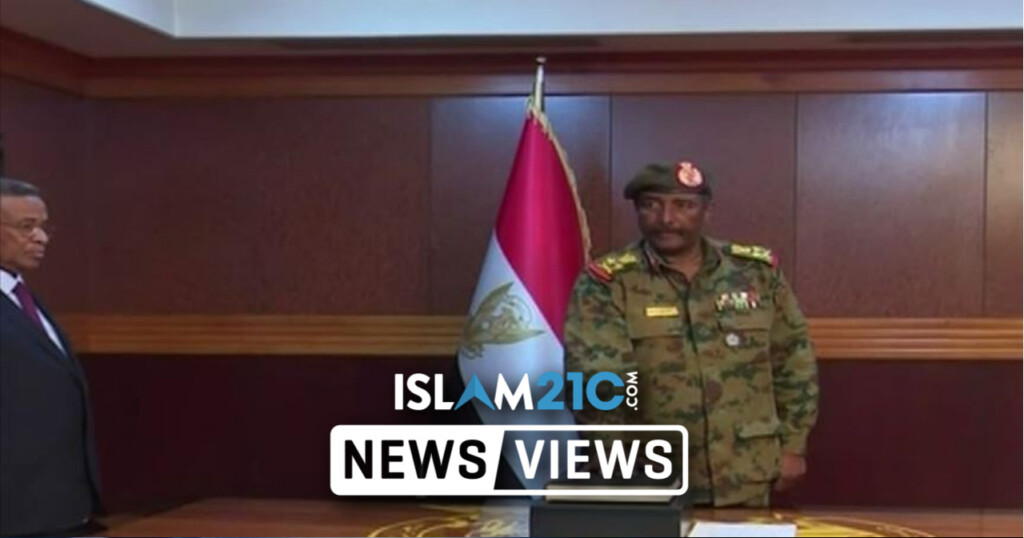 The head of Sudan’s ruling council has sent a high-level delegate to the United Arab Emirates for discussions with both US and Emirati officials in hopes of removing Sudan from the US’s list of countries that ‘sponsor terrorism’, according to state media.

The Sudanese transitional government has been pushing to be taken off the list, a move that came with the direct result of being ineligible for much needed loans for international financial institutions and one which has limited potential foreign investment, directly affecting Sudan’s economy. [1]

Sudan’s state news agency SUNA reported that Justice Minister Naser-Eddine Abdelbari will meet US officials in Abu Dhabi to discuss the ‘removal of [the] name of Sudan from the list of states sponsoring terrorism, support of the transitional period and writing off American debts on Sudan.’ This comes after the overthrow of former President Omar al-Bashir last year.[2] Since the collapse of al-Bashir, inflation has hit almost 170 percent in the last month, and the Sudanese pound has been in freefall, with the government declaring an economic state of emergency.

Emirati, Sudanese, and US officials will be holding a meeting in Abu Dhabi to decide on a potential normalisation agreement between Sudan and “Israel”.[3] This will be a similar deal to the one the US aided the UAE and Bahrain in making.

US President Donald Trump said he expected other Arab countries to follow in their footsteps, as the UAE and Bahrain are the first Arab states in a quarter of a century to ‘normalise’ their respective countries’ relations with “Israel”.

According to anonymous sources, the news website Axios said that ‘besides the terror delisting – Sudan is asking for more than $3bn in humanitarian assistance and direct budgetary aid.’ Sudan is also seeking a ‘commitment’ by the US and the UAE ‘to providing Sudan with economic aid over the next three years.’[4]

Earlier in August, US Secretary of State Mike Pompeo went on a regional tour to convince more Arab countries to establish ties with “Israel”. Pompeo brought up the issue of Sudan setting up ties with “Israel” during his visit to Khartoum. The Sudanese Prime Minister, Abdalla Hamdok, responded by saying that his government currently had no mandate and therefore would not be able to do so until the end of the transitional period and elections planned for 2020.[5]

Establishing an agreement between “Israel” and Sudan is a sensitive issue. Sudan was amongst the most hard-line enemies of “Israel” under al-Bashir. Earlier in February, a meeting took place between Chairman of the Sovereignty Council of Sudan, Abdel Fattah al-Burhan, and Israeli Prime Minister Benjamin Netanyahu in Uganda. This secret meeting was deeply condemned by many Sudanese protestors. However, al-Burhan made it clear that after the secret meeting, Khartoum’s position is towards the right of Palestinians to set up their own independent state, and that this stance ‘remained and will remain firm.’[6]

It remains to be seen if Sudan will join the UAE and Bahrain to officially establish ties with “Israel”, or whether it will join the opposing force like Algeria and Qatar.