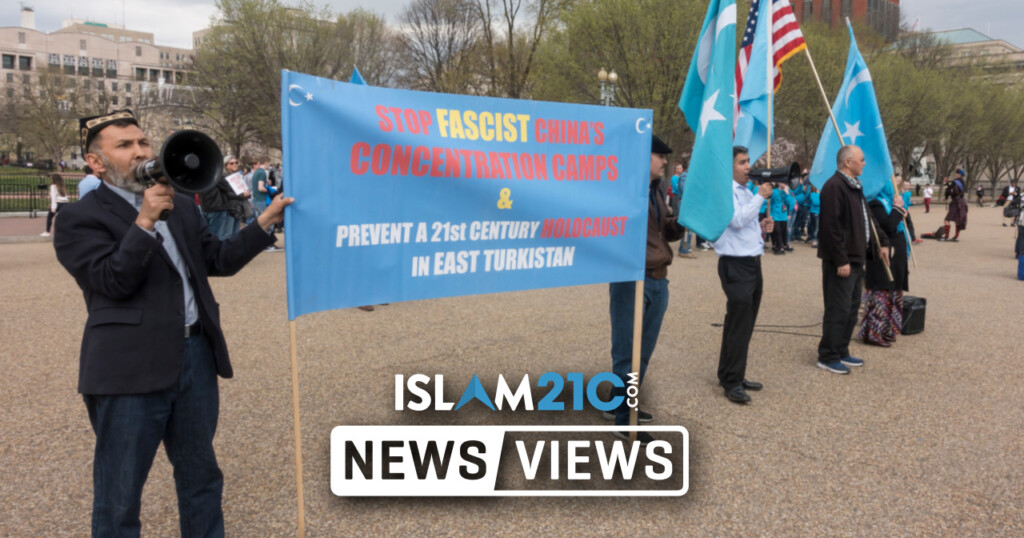 The United States has called on the Chinese government to immediately release an Uyghur medical professional who was given twenty years behind bars in what is believed to be retaliation against the doctor’s siblings who reside in the US and are human rights activists.[1]

Dr Gulshan Abbas, a retired doctor who previously worked at the Nurbagh Petroleum Hospital in Ürümqi, the capital of the Xinjiang region, was previously missing for over two years. This reportedly happened after her sister, Rushan Abbas, spoke out against the continued oppression by the Chinese Communist Party (CCP) of the Uyghur people.[2]

According to an article by Radio Free Asia,

“Her disappearance came days after her sister Rushan Abbas, who formerly worked for RFA, took part in a panel on China at the Hudson Institute in Washington exposing conditions in the XUAR’s network of internment camps, where up to 1.8 million Uyghurs and other Muslim minorities are believed to have been held since April 2017.

On Wednesday, Rushan Abbas and her niece, Gulshan Abbas’ Virginia-based daughter Ziba Murat, announced that they had learned the retired doctor was secretly tried, likely in retaliation for her sister’s advocacy with her rights group, Washington-based Campaign for Uyghurs (CFU), which Beijing has labeled a “terrorist organization.”” [2]

Rushan Abbas, along with her brother, Rishat, are based in Washington and Virginia, respectively.

Both argue that the Chinese government is punishing them through their sibling. “We have committed to working to defend our people’s rights and advocate for justice, and now our sister is denied justice as a punishment,” Rushan said.

Robert Destro, the US Assistant Secretary of State for Democracy, Human Rights, and Labor, posted scathing remarks on his Twitter account:

Dr. Gulshan Abbas must be released. Her forcible disappearance, detainment and harsh sentencing by the CCP is evidence of a family suffering the consequences of speaking out against a government that has no respect for human rights.

Let's be clear: this shouldn't be a crime. https://t.co/u4zgmAksAX

Gulshan Abbas’ daughter, Ziba Murat, said the charges thrown at her mother were “preposterous” and that the case shows the hypocrisy in the CCP’s willingness to punish the family members of those it deems to be acting against the party’s interests, even people that are living outside national borders.

“My mom is a medical professional, a non-political kind of person who has spent her life helping people. The charges against her are preposterous, [as well as] the lack of any evidence or media coverage, the fact that the trial was closed and the highly unusual speed [of the hearing].”

“It is unacceptable that the regime which promotes itself as a legitimate government to the international community will jail loyal citizens without cause, without [providing] news [about their situation for] more than two years…”

“My mother’s treatment at the hands of the Chinese government is further evidence of the Chinese regime’s determination to eliminate Uyghur professionals and intellectuals, striking another blow at the survival of the Uyghur culture.” [2]

The Chinese government denies the claims that Dr Abbas is being held for the reasons stated, with a spokesperson from the Ministry of Foreign Affairs saying in a news conference: “We urge certain politicians in the United States to respect facts and stop fabricating lies and smearing China.”