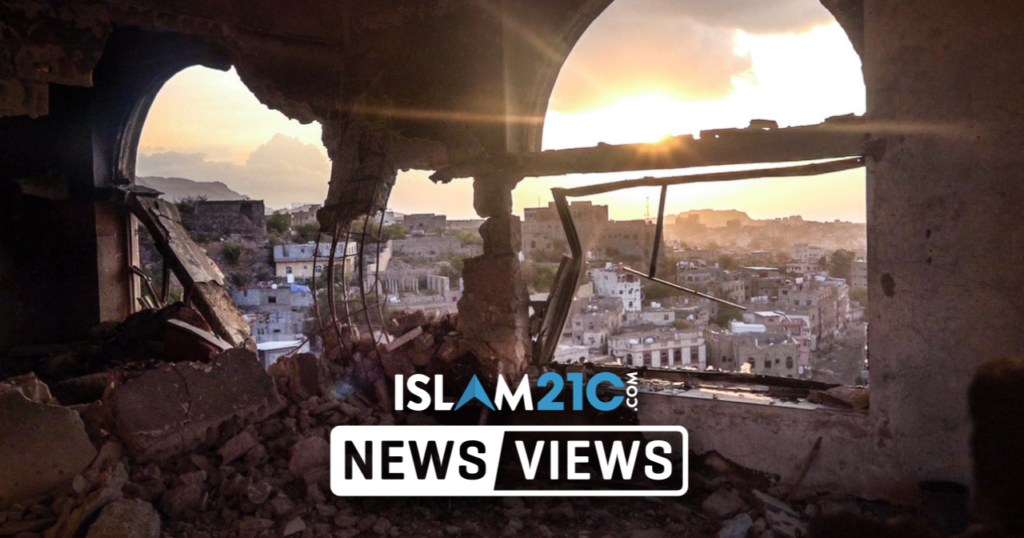 Dozens have reportedly been killed during a Saudi-UAE-led military coalition strike on a prison in western Yemen whilst fighting Houthi militants.

A spokesman for the Houthis’ Ministry of Health, Yusuf al-Hadri, said that at least 60 people had been killed in the air strikes on Sunday, with fifty more wounded.

The strikes happened in the north of the city of Dhamar, hitting a complex being used as a detention centre.

According to Yusuf, “185 prisoners of war were being held overall at the Dhamar Community College.”

According to the Associated Press news agency, Nazem Saleh was among those being held at the facility. Saleh reported that the detainees “were sleeping and around midnight, there were maybe three, or four, or six strikes.”

On his way to a local hospital whilst on a stretcher, Saleh added that: “They were targeting the jail, I really don’t know the strike numbers … We were 100 persons on the ground level and around 150 on the upper level.”

During a statement delivered on Saudi state television, the Saudi-UAE-led military coalition stated that it had launched air raids on Houthi military targets, destroying a site that was allegedly storing missiles and drones.

The coalition claims it had taken measures to ensure civilians were protected in Dhamar and that the assault took place in accordance with international law. However, the Western-backed coalition has previously come under severe criticism and condemnation by human rights organisations for its continuous onslaught in Yemen.

The ongoing war in Yemen has left 85% of the population (over 22 million people) in desperate need of aid and facing catastrophic conditions, according the United Nations humanitarian chief.

However, the war continues many years later in what has become a proxy war. More than 2 million people have been displaced, and at least 10,000 killed so far. The war has devastated the poorest nation in the Arab world, which continues to see its already-weak economy completely collapse.