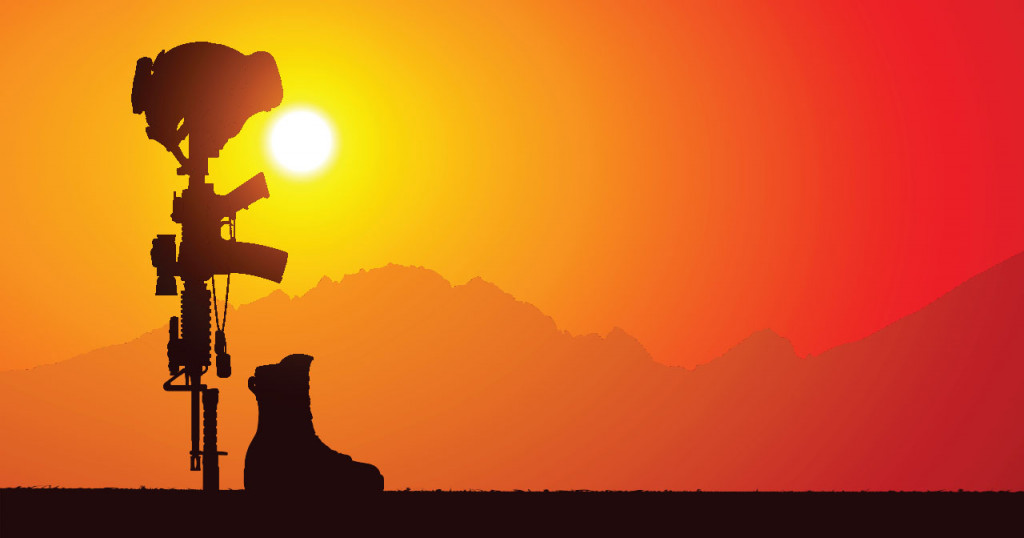 Imagine you had builders in to reconstruct your dilapidated home. They’ve been funded up to their eyeballs, the planning permission has been approved and the best experts have been drafted in for the job. As you live among the clamour and assurances of progress, one night the entire team quietly scuttle away while the building is actively collapsing around them.

And so, US troops and her allies make a dead-of-the-night, silent and swift exit from Afghanistan. Their Afghan counterparts weren’t even told they were leaving as they left their supplies—including weapons, vehicles, office equipment, undrunk thermoses of coffee and their Burger King truck with Whoppers still left in the freezer.

The legacy this time? Two decades of ‘nation building’ with woefully little to show by way of infrastructure, political or educational progress, a defunct Afghan national army left vulnerable and scratching their heads for their next move and more than half the country actively regained by the same Taliban forces apparently ousted 20 years ago.

One cannot miss the not-so-subtle déjà vu of the last of the Soviet Forces riding out on battered tanks on Valentine’s Day 1989—in conclusion of a mission as unromantic as it was unsuccessful. So here we find ourselves again in a pattern of Afghan history seeing off foreign militaries.

A peek into history as recent as 1839 when, after unsuccessfully trying to install their monarch of choice, the British fled Afghanistan on foot—the lucky ones making it out alive. Then came 1878 when the British again backed the son of the ousted ruler Sher Ali, a decision that was met with rebellion, uprising, the killing of British representatives and finally, the Brits leaving again.

When the Soviet invasion of 1978 tried to recruit Afghan ‘atheist’ allies and impose Communism on one of the most religiously conservative countries on the planet, the Afghan resistance was armed and partly funded by President Reagan. He famously celebrated the Mujahideen as ‘freedom fighters’, even hosting them in the White House. (1) After a bitter, raging and complicated war, the Soviets simply exited, leaving a vacuum of power and an inevitable civil war ensued. With a country shattered by decades of war, and disinterest (others would say abandonment) of the international community, the land in the late 1990s became ripe for what would come next. And we all know what happened next.

So as the 20-year anniversary of 9/11 looms on the horizon, Afghanistan is left yet again in another quagmire. The resurging Taliban is of little concern to President Biden, who withdraws US troops with eyes wide open. The public pressure to bring the troops home trumps the criticism of a rushed and haphazard exit that leaves Afghan security on a knife edge.

Now those Afghans who worked with the US military, either as interpreters or fighters, join the “pro-democracy, human rights and development” activists left vulnerable without the protection of the US military. The predictable debates will now begin of the moral responsibility that America has to their allies left in the country when their military interventions fail.

What does it mean for the British and American military?

With 2,312 dead American servicemen and women and 454 British army fatalities, the withdrawal of foreign troops has led to families openly expressing frustration and anger over what the point of the invasion was. Though the head of the UK armed forces, Nick Carter, claims ‘not a day goes by’ (2) without him thinking of the 454 British lives lost during the conflict, there are little concrete outcomes to reassure families that the death of their loved ones had any purpose at all.

Carter claims that the British presence in Afghanistan prevented another 9/11 from occurring, but how does one possibly qualify a hypothetical projection like that? And if indeed it was the case, what does that then say for the withdrawal of British troops when the Taliban are swiftly seizing control of vast swathes of the country (claims range from 50-85%) now?

The mother of William Aldridge, who was 18 when he was killed in 2009, said: “I’d like to see with my own eyes — what did we achieve? What was the sacrifice for? Because it’s too high a price to pay if it was for nothing.” (3)

The reality is that there is little to no public appetite for keeping US and allied troops in Afghanistan. The cost—financially and in terms of American lives—is considered too much to bear for so vague and fruitless an outcome. So while families of dead servicemen and women are pacified with assurances their deceased are heroes with demigod status in society, the reason for their ‘sacrifice’ is swiftly brushed over in an exit almost as disastrously planned as the entrance.

As ever, the ones who pay the highest price are the civilians who neither orchestrated nor had any power in their political fate. It is often said every Afghan home has a tale of tragedy to tell, but to contemplate the sheer scale of loss over the last two decades is startling:

• When the US military relaxed its rules of how airstrikes are to be carried out in 2017, a massive increase of civilian casualties immediately ensued

• The habitable Afghan land is replete with unexploded ordnance which poses the immediate threat of death and injury to civilians, especially children, as they attempt to go about their daily lives

Then there are the wounds that leave no physical trace. The Afghan Ministry of Public Health estimates that two thirds of the Afghan population suffer from some form of mental illness, trauma and post-traumatic psychoses. Any person under 50 in this country has only ever known war and conflict, the consequence of this over generations is something equally unknowable and horrifying to even contemplate. (4)

War has meant the effects of poverty, malnutrition, poor sanitation, lack of access to healthcare and education, and environmental degradation have all been further exacerbated. On every possible marker of a country’s progress, the last two decades of conflict has battered a country already considered to be one of the poorest in the world.

When lessons aren’t and won’t be learned…

This unassuming landlocked country in south-central Asia—75% of which is inhospitable mountain terrain—is not known as the “graveyard of empires” for nothing. Foreign militaries simply do not have the will, capacity, resources and indeed right, to attempt to govern a country for military and strategic gain. Bordered by 6 countries and hosting 14 different major ethnic groups, this is a country where there is less than 18,000 km of paved roads in a country just bigger than France (which has 1.02 million km of paved roads by comparison).

Will the imposition of foreign power ever hold on a people who have no common reference points with the those imposing their military presence? Where to, and to what extent do ‘we’ decide and ‘allow’ a nation’s right to self-governance on their own terms? Are countries accountable to pay a moral debt to the proxy and strategic allies they have benefitted from, while simultaneously destroying? What does the future hold from here, and will we mindlessly fall back into a cycle of endless conflict and resisting foreign militaries on loop? In a country eternally playing host to competing political forces, invading armies and polarised narratives, is there any hope of ever learning the lessons at all?