Op-Ed: Prevent and the CCE are one and the same and both must be boycotted 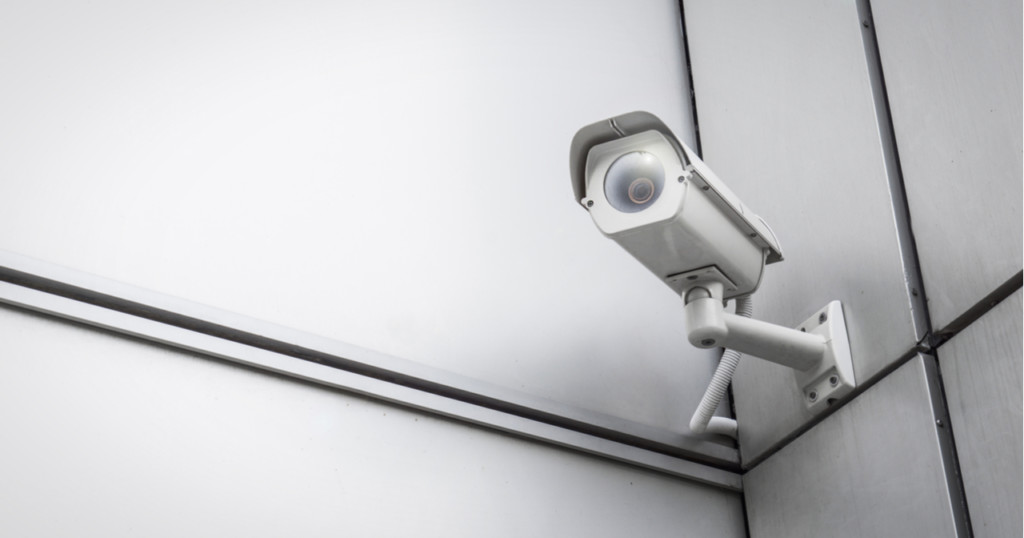 A recent report authored by CAGE into the Commission for Countering Extremism (CCE),[1] the much-publicised body that has taken on the mantle of policing beliefs and thoughts, reveals that the global Islamophobia industry is embedded within the members of the organisation’s so-called Expert Group.

These include individuals who are linked to the Islamophobic Henry Jackson Society, warmongering Tony Blair’s Institute for Global Change, the Quilliam Foundation and other ardent-secularist organisations.

The researchers provide a thorough breakdown that proves that the CCE is deeply vested in policing Islam in line with the aims of the 2003 RAND Report [2] entitled ‘Building Moderate Muslim Networks’, which breaks the global Muslim community into groups [to] nurture conflict between the groups, and weaken and subjugate the entire community.

What the CCE is after, the report states, is a form of Islam that is void of its key social justice element in working for a more equal society, and many of its historically accepted principles such Sharia arbitration councils, gender separation, and hijab.

These startling revelations give fuel to CAGE’s long-standing concern that the UK is waging a kind of cold-war on its own citizens – Muslims in particular – in the name of ‘democracy’.

“In our view, the forcing of a child to wear the hijab, or any other item of religious clothing, is entirely at odds with this fundamental British value and with wider human rights norms on children’s rights.” Pragna Patel ‘expert group’ member and Sara Khan current CCE commissioner in a joint letter to the Secretary of State for Education. [3]

Selling PREVENT once again to our communities

CAGE’s opposition to PREVENT is well known and has mobilised key groups and leaders,[4] who have acknowledged its toxic nature. This report is an extension of this.

The report states that the CCE has been “at pains” to distance itself from PREVENT, however it “shares the same theoretical underpinnings and will further the work of the toxic policy”. Hence it publicly denies any overt support for Prevent, while disingenuously and simultaneously assuming and advocating the same failed arguments.

The CCE is therefore simply “picking up the baton from PREVENT” but perhaps with an even more sinister motive, which is outlined in the Counter Extremism Strategy 2015 and that “makes it clear that the direction of travel of counter-extremism is towards a ‘full spectrum’ approach, encompassing all of society”.

This will bolster the basis of an already expansive legal apparatus that has even seen the removal of children from their parents due to ‘extremism’ concerns.

The CCE has also put forward the notion of a “common sense understanding of extremism”, something that can be “felt”. This shows that the CCE is moving us towards an incredibly dangerous area, where “extremism” labelling can be open to subjective interpretations and the interference of political and even personal vendettas.

As such, their approach to communities warrants serious and urgent scrutiny.

What does this mean for us?

Our collective rejection of Prevent and its reiterations has forced the state to reinvent the policy numerous times in order to gain traction in our communities. The CCE is no different. It offers a seemingly benign face to cover up a huge counter extremism infrastructure that is criminalising dissent and normative Islamic beliefs.

The way we practice our faith cannot be dictated to us from a state or individuals with a track record of targeting our communities. This policing of belief and thoughts is a violation of some of the most basic rights enshrined in law.

“…we know we have Islamic extremists and people who think that wearing short skirts on a Friday night is so wrong and westernised.” Dame Louise Casey CCE ‘Expert Body’ member. [6]

Henceforth, our collective boycott of the CCE must be unequivocal. The report outlines that attempts to engage with the CCE will effectively result in “communities [being] consulted on the terms of their own subjugation.”

The conclusion of the report is a powerful and timely note to end on – given the CCE’s appeal to the community to help them define “extremism”:

“We do not believe that communities should be party to their own oppression,” the report states. “In helping the CCE craft a working definition of ‘extremism’, we would be doing just that.”