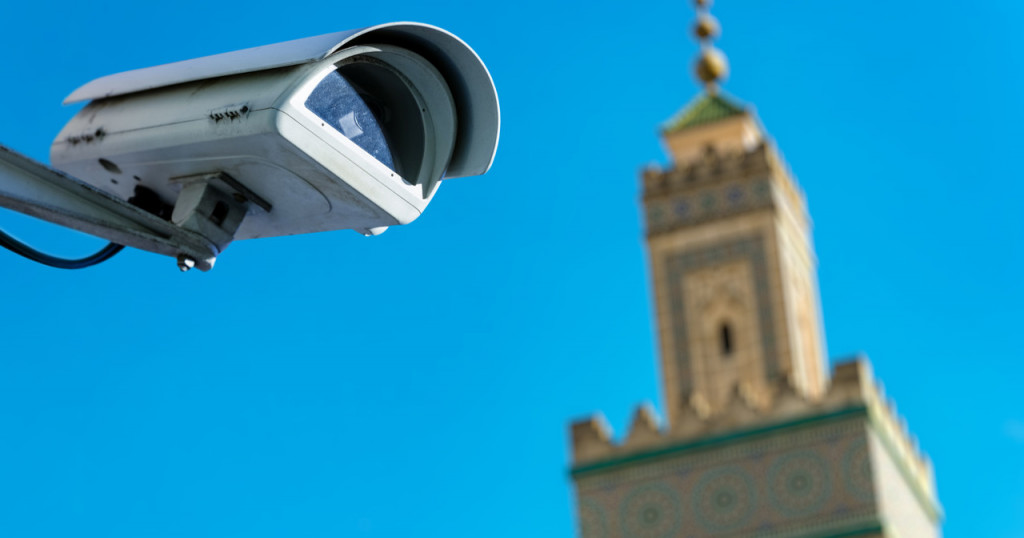 When the Shawcross review of the Prevent strategy was announced, it galvanised more than 450 Islamic organisations, including 350 mosques and imams, representing a diverse range of Muslim voices. It sent a loud message to the government: we see through the rubber-stamping exercise, and we will not accept it anymore.

Those of us considering or adopting a principled stance against the recent Shawcross review of Prevent, however, have been faced with dilemmas.

We cannot lend our name and therefore grant legitimacy to a sham process, which will only further harm our community.

At the same time, the government is continuing with the review, leaving some of us wondering if an outright boycott was the right thing to do.

Those who may have these doubts may even eventually contribute to the review to mitigate some damage, or to provide some counter voice. After all, such a seat at the table may be broken or too small, but it is better than no seat at all, right?

And so, the Shawcross review will drag itself to an expected end, despite the mountainous opposition, whilst ignoring the fundamental concerns of the people, and taking advantage of those who do eventually contribute to the review.

Another report will be released, and following the path of former reviews, it is likely to recommend an expansion of Prevent. A better complaints and delivery process. And perhaps a rebrand.  The recommendations may even include what to do with the people who tried to boycott or did boycott this review.

Beyond this dilemma is the matter of trust for those impacted by Prevent.

In my role as director and senior caseworker at Prevent Watch, I am familiar with the harms of Prevent. The many innocent people who have been harmed by it do not want to take part in the government’s process, for many reasons.

So, we are suggesting an alternative to the status quo, away from the process handed to us by the very people who have rigidly controlled the narrative on Prevent and expanded its operation to the detriment of Muslim communities.

We want to actualise a reality in which the terms of references are defined by those impacted; where those who wish to maintain their principled stance on Prevent can do so without compromising their integrity; where those who have been impacted by Prevent can air their voice without victimisation; and where the possible recommendations are not confined to the preservation Prevent.

We cannot allow a handful of people to perpetuate Prevent for their own benefit, without accountability for the harm it is doing.

The People’s Review of Prevent is being launched today and is calling for evidence from all those who have experienced Prevent but who do not feel safe to speak about it, and those who have conscientiously objected to the Shawcross review.

We hope that the People’s Review of Prevent will establish the stepping stones for us to glimpse at a future beyond Prevent, its precriminal structure, and the recognition and removal of its harms.

Please visit our website to see how to submit and join.