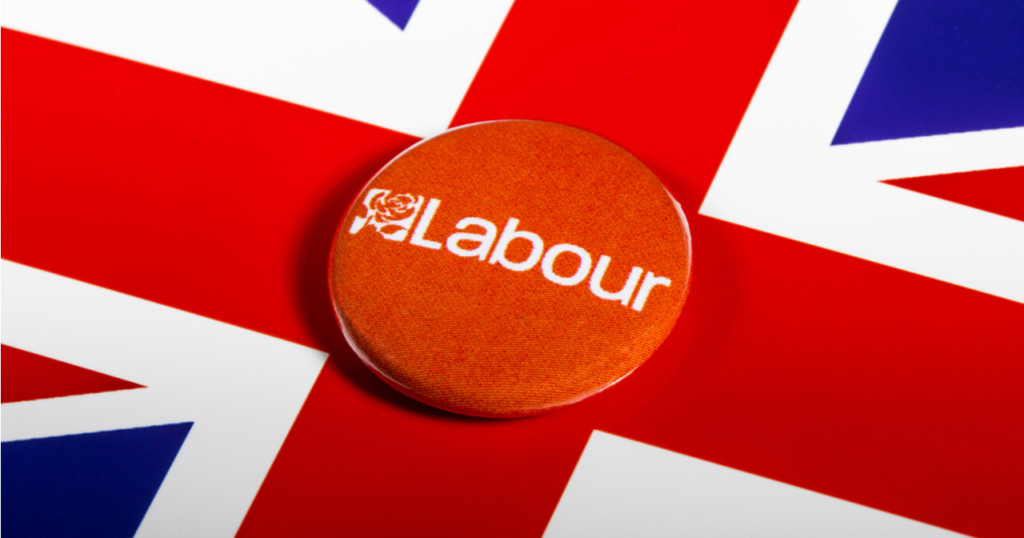 Today is the day. The Great British electorate will go to the polls in what has been billed as the election of a generation. After six gruelling weeks kicked off with mocking Grenfell victims and concluding with the PM refusing to view the picture of a child being treated on the floor of a hospital, we will finally have an answer.

So to whom will I lend my vote? The following are my reasons, inspired by my faith, to vote.

Our noble Prophet instructed us to have compassion for others. There are numerous narrations extolling the virtues of visiting and, by extension, attending to the needs of the sick.

The last decade has seen extensive cuts to the NHS, epitomised most recently by the now-infamous photograph of four-year-old Jack Williment-Barr lying on a hospital floor receiving treatment. The NHS has catapulted the issue to the forefront of the election campaign, if it wasn’t already there. Whilst some with a nefarious agenda may have cried “fake news” upon sight of the photograph, falsely accusing the child’s mother of staging the scene, more humane people will have realised that this photograph is evidence that the NHS is in crisis and needs a radical re-think.

The Conservative Party claims that an electoral victory for them will result in 40 new hospitals being built. However, this figure has been held up to scrutiny and it appears that the actual figure is closer to six. Not only does this raise, yet again, the issue of trustworthiness for the Conservatives, it also highlights the fear that with the Conservatives at the helm the NHS is in dire trouble. The spectre of privatisation has loomed large over the NHS for some time but that prospect is ever closer with the advent of Brexit and the potential US demand that the NHS forms part of future trade negotiations.

“A man is not a believer who fills his stomach while his neighbour is hungry.”[2]

The recent episode of “Dispatches – children on the breadline” made for shocking and sobering viewing. It is little wonder that the episode went viral when the sight of children experiencing poverty and having to accompany their parents to food banks drove home the point that, in the sixth largest economy in the world, one million people have no option but to turn to food banks in order to feed themselves and/or their children.

Whilst the official stance adopted by the Conservatives may be that the reasons for increased food bank use are complex and varied, this is not the case. Put simply, the last decade of austerity and massive cuts in the public sector and to welfare spending has resulted in a society where some children routinely rely on food banks and other charitable initiatives to feed them. This cannot be right.

To add further misery to the situation, the problem has been exacerbated by the consolidation of benefits into a single payment called ‘Universal Credit’. This system has been plagued by problems and errors since its inception. This has resulted in many people not receiving the benefits they are entitled to on time, or indeed at all, which in turn has the effect of plunging them into a spiral of debt and crisis. It is at these moments when, in the absence of all other support, they turn to food banks and the like.

Ending austerity is a key Labour pledge that has featured heavily throughout their election campaign. It is hoped that, whichever party wins the election, the necessity for food banks within our communities is removed.

“Jibreel kept urging me that neighbours should be treated well until I thought he would make them heirs.”[3]

We live in troubling times, with hate crime rising against all minorities. Whilst the Conservative Party stands accused of peddling dog whistle and at times out right offensive tactics, it is the Labour Party led by Jeremy Corbyn that is seeking to heal the country. A vote for Labour would be a vote to seek harmony between the different communities that make up this country.

“Take care of this earth for she is your mother. No one does good or evil on her except that she will speak of it (on the Last Day).” [4]

Both parties have jostled for position as the greenest party and pledged to introduce environmental policies aimed at combatting climate change. The Conservatives pride themselves on the catchy phrase “Vote Blue, Go Green” whilst Labour has demonstrated more substance to its policy than mere sloganeering. The Labour Party came out top on the Friends of the Earth climate nature league table with the Conservatives expectedly at the bottom.[5] Labour’s ground breaking Green New Deal is a programme which will decarbonise the UK “through a radical policy package to increase social and economic justice” with a target to achieve net-zero emissions by 2030.[6]

“O you who believe! If a liar comes to you with any news, verify it, lest you should harm people in ignorance, and afterwards you will become regretful for what you have done.”[7]

If this is the era of fake news, then this election has been one of misrepresentation, from the Conservative party rebranding its twitter account as a fact checking organisation, to the Prime Minister denying that press were present when visiting a hospital as he was being filmed by the same phantom press. We need not mention the pocketing phones or hiding in fridges, or even the scandalous threat to remove Channel 4’s broadcasting license because of ice sculptures.[8] If the conduct of the Conservative Party is a glimpse of what is to come in the next half decade, then we are truly looking at a dystopian future. This future exemplified by a recent analysis of Facebook ads, which found that 88% of Tory ads were misleading whilst 0% of Labour ads were.[9]

[10] Policy pledge: Labour has pledged to suspend UK arms sales to Israel and Saudi Arabia for their use on Palestinian and Yemeni civilians, respectively.

[11] Labour has pledged to officially recognise the state of Palestine.