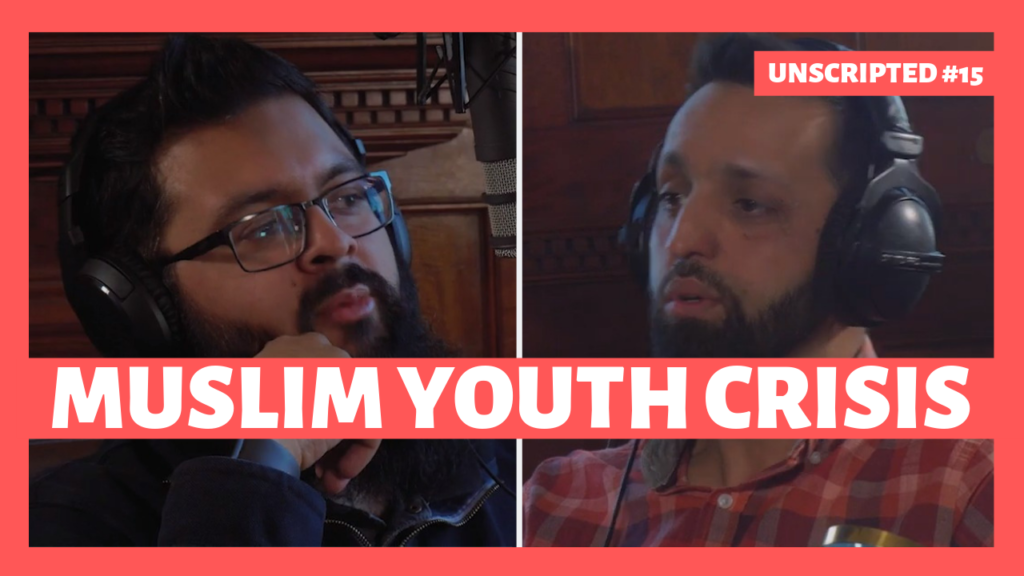 Will there be a British Muslim community in the future?

With over a decade of experience in youth work, Dr Deen highlights some uncomfortable predictions about the future of the British Muslim identity if something drastic isn’t done today…