Would you appoint Nigel Farage for a Brexit “independent” review? 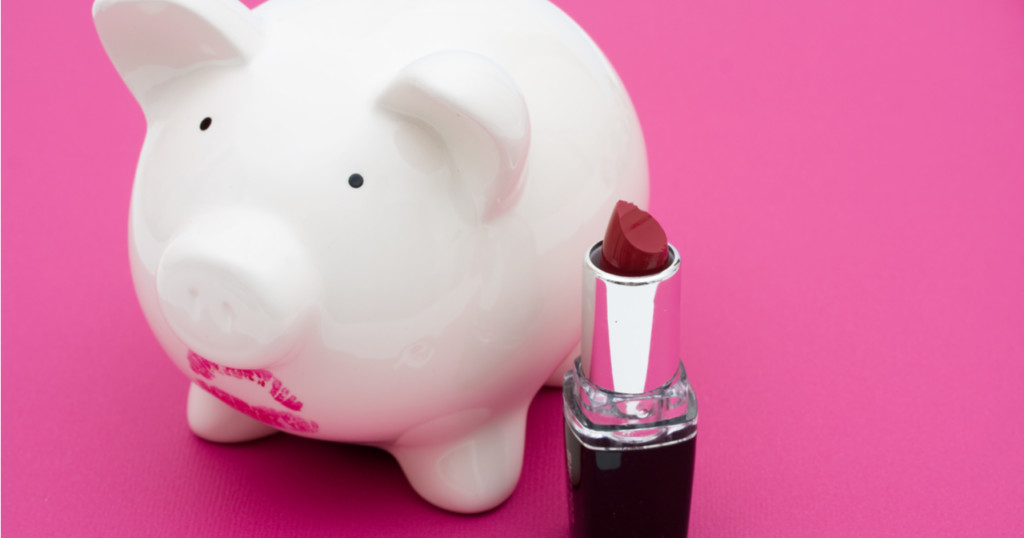 Imagine if the government wanted an ‘independent’ review of Brexit, but proceeded to appoint Nigel Farage to conduct the review. To appoint someone so clearly in favour of Brexit would be completely absurd.

Yet the government has appointed Alex Carlile[1]– a man who has made no secret of the fact that he is a supporter of Prevent – to be the so-called ‘independent’ reviewer for this harmful policy.

Prevent and counter-extremism policy is generally suffering from a lack of support. It is like the dead parrot in the famous Monty Python sketch. It has become an ex-policy. It has ceased to ‘be’ – well, to be credible, at least.

But criticisms of the policy go beyond the community that it affects most, with a senior counter-terrorism police officer recently referring to it as a ‘toxic brand. [3] His predecessors, [4] had warned that the police were in danger of becoming ‘thought police’,[5] who would have to define what was or was not ‘extremist’ without any clear definitions.

Various sections of civil society – universities, teachers,[6], doctors, nurses,[7] and social workers – who are expected to police the thoughts and beliefs of those they serve had expressed their concerns, including the absence of a precise and consistently applied definition. This has left the policy open to being politicised as well as becoming a form of McCarthyism, where views became ‘problematised’ without being formally criminalised.

The most vocal advocates for counter-extremism policy have not been the policy makers who designed it – the ‘organ grinders’, so to speak. It was their ‘monkeys’ – mainly brown-faced, Muslim-named, state-funded ‘experts’ who had taken over from community leaders. For these people. ‘Prevent’ has been an extra source of income for not having to do much.

These ‘experts’ were the people publicised by the media, who chose not to highlight the conflict of interest that these (often narcissistic) personalities could only really maintain their relevance and incomes by perpetuating myths about ‘extremism’ and deflecting attention from failed policies. These myths include that violence in the world is caused by an ‘Islamic’ ideology (not destructive policies by secular states) [8]; that the more Islamic you are, the more of a problem you become; that the grievances of Muslims are false, [9] not real; and that Muslims need to be made less Islamic, i.e. deradicalised in a ‘muscular liberal’ way to conform to secular norms. [10]

But these ‘experts’ have little credibility, hence the calls for ‘Prevent’ to be scrapped or ‘reviewed’.

Also Read: Babu & Mike’s “Alternative” to Prevent – like putting lipstick on a pig

Putting lipstick on a pig

Today, as confidence in counter-extremism policy is at a low point, there is a major PR exercise under way to rebrand it. The ‘lipstick’ on this pig of a policy appears to have two layers.

The first layer is the ‘independent’ review led by Alex Carlile.

Speaking in Parliament in January 2015, Carlile claimed that he ‘played a part in the formation of the current Prevent strategy’. [11]

Speaking to Douglas Murray’s neoconservative Henry Jackson Society, he ‘voiced his support of the Prevent Duty, and argued that Control Orders should be reinstated as a mechanism to monitor potential terrorists’. [13]

In short, Alex Carlile is a fan of Prevent. One should not expect any substantial change to the policy after his review.

The second layer of rebranding Prevent was through the launch of a commission for counter-extremism, currently calling for evidence.

But this commission has had credibility problems from day one. This is mostly because the lead commissioner came from the same stock of the aforementioned brown-faced, Muslim-named ‘experts’ who had previously failed to make ‘Prevent’ sound credible.

The credibility problem was summed up in an interview last month with the lead commissioner, [14] where people had concerns of the commissioner’s role as a government appointee.

She did little to dispel these concerns when she defended her ‘independence’ by citing her criticism of the DoE’s failure to support schools against parents with legitimate concerns about their kids’ education. Yet the implications of all her comments on this matter (describing parents of primary school kids as like a ‘mob’),[15] is that she views parents with concerns about the way LGBT is taught in schools as ‘extreme’. Thus, her criticisms are that the government is not being ‘muscular liberal’ enough!

The commission’s attempts to gain credibility is that it has been ‘calling for evidence’ since April 2019 so that the Prevent policy can be evidence-based.[16]

But what of the existing evidence that has been present in the public domain for years but which the government chooses to ignore because it does not fit with the state narrative? We know that politicians regularly try to discredit evidence from Muslim community organisations such as CAGE, who have offered evidence-based critiques of the policy. There are academics and other civil society organisations that have reviewed the existing evidence and found serious problems with Preventand counter-extremism policies as they currently exist.[17]

The commissioner, it would seem, has a Groucho Marx approach to evidence. If she doesn’t does not like what she sees, there’s plenty more to choose from and pay people enough (the calls for evidence came with a potential £10 000- fee, [18] an incentive academics are not offered very often).

A fig leaf for systemic failure

In the end, what governments in Europe and America and their proxy-commissions never seem to do is to accept responsibility that their policies around the world for decades have created violence and instability that now plays out in their own countries.

Instead, they point the finger at Islam and Muslims so that people look away from the real causes of the problems, as well as the failing political, economic, and social problems in their own countries that are caused by disaster capitalism and the failing experiment of liberalism.

This explains why it is Islam, and normative Islamic beliefs, that are the brunt of muscular liberal counter-extremism policies.

Islam, far from being its portrayal as a negative force, offers an alternative for humanity to the current failed system across the world. This is the threat that policymakers sense – not a threat to life, but a threat to their dominance.