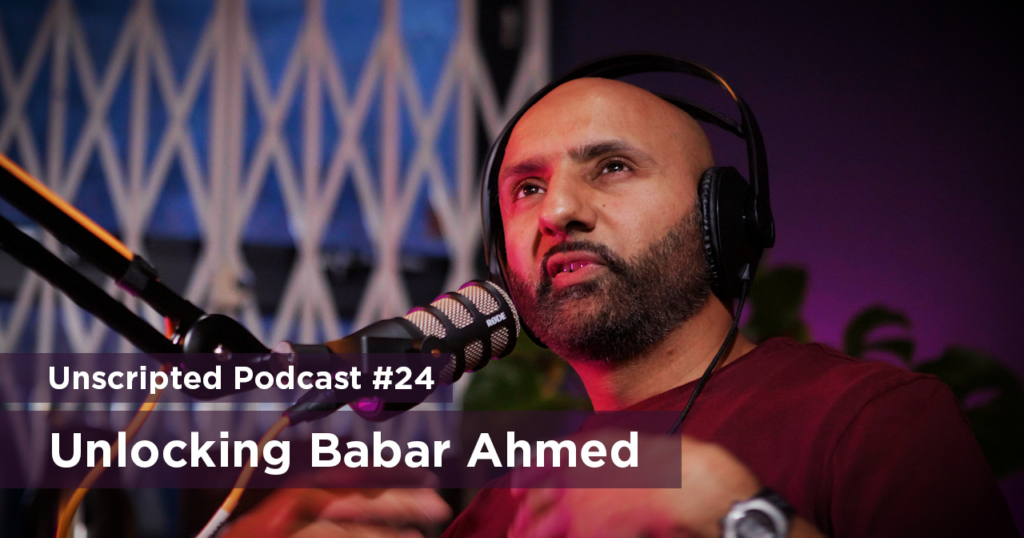 Watch his first video interview in 3 years since returning back a free man from the United States. “The only man who can probably talk about jihad without concern because everything he has said has been said already in the law courts during his 10 plus years of trials” [paraphrased]

They speak about the London Muslim scene in the 1990s, insecure Muslim men denying their vulnerabilities, his alter ego known as the Singing Dentist, the war in Bosnia, mental health, fake social media scholars and much more.