Are you ready for our first ever NATIONAL CAMPAIGN?
Home / Analysis / British neocon blog exposed as Israeli mouthpiece 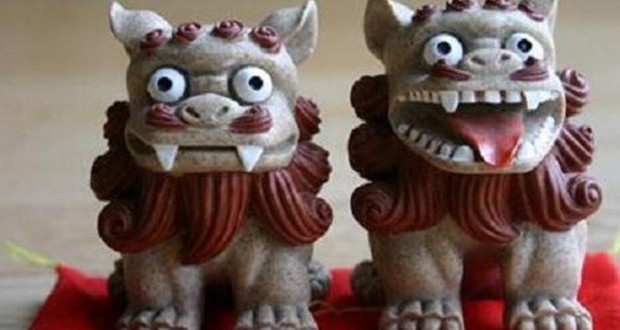 In the past few days the UK-based neo-conservative blog Harry’s Place has exposed itself as an outright propaganda outlet of the Israeli armed forces.

2012-11-21
Laura Stuart
Previous: Comprehension of the Religion
Next: An Urgent Call to Support the Markazi Masjid in West Ham