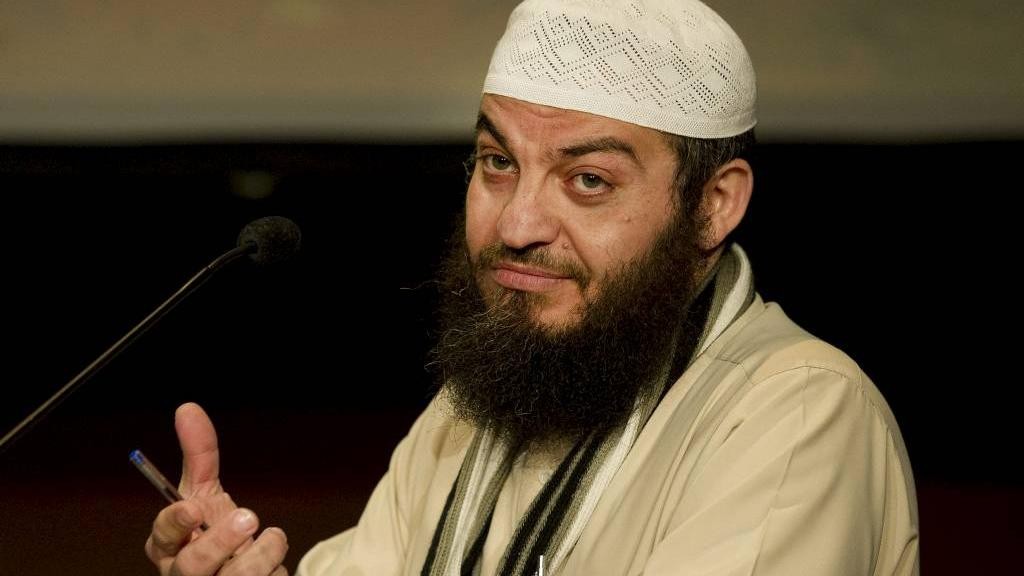 In September this year, newly elected Chairman of the UK Foreign Affairs Committee (FAC), Crispin Blunt, ordered an inquiry into the Government’s handling of Political Islam and the Muslim Brotherhood.[1] To the chagrin of many in the Foreign & Commonwealth Office (FCO), the results of the enquiry­—published in November—were damning as a 2015 report into the Muslim Brotherhood (MB) by the FCO,[2] was slammed as being biased, unprofessional in data collection methodology and a failure on many grounds; a sentiment echoed by a small handful of honest journalists.[3][4]

In response to the 2015 Muslim Brotherhood report, our own Sheikh (Dr) Haitham al-Haddad had compiled a detailed exposition on the flaws and inconsistencies in the Muslim Brotherhood report findings and methodology.[5] This article compares the findings of the new FAC report and the comments made by Sheikh Haitham 8 months prior in response to the FCO report published in December 2015.

Bias as regards the undisclosed activities of Muslim Brotherhood

The original report (p. Dec 2015) suggested improper, violent and/or suspicious activity on the part of MB. This was assumed due to the fact that they maintained a level of privacy regarding their members and activities. In response to this postulation and the implication of their guilt, Sheikh Haitham wrote:

“It is a natural attitude for any organisation not to disclose every single one of its activities as, other than requiring much time and effort, it might violate the privacy of many individuals.

Furthermore, there may be other reasons related to the climate in which they operate. Did the researcher, Sir John Jenkins, ask himself why it was that some of their activities were not made public? Did he mention that they were tortured, prisoned and executed throughout their history?”

The original Dec.15 FAC report posited that the Muslim Brotherhood held violent philosophical views which they give credence to using the scholarship of Sayyid Qutb and Abul Ala’a Mawdudi. In refutation of this, Sheikh Haitham wrote:

“There was no evidence or reference made for the multiple baseless and emotional, accusatory statements. Both Sayyid Qutb and Abul Ala’a Mawdudi are Muslim thinkers and scholars who have authored a number of books that are accessible to everyone. Where did they promote the notion of Takfirsim?”

“Muslim Brotherhood has constantly and consistently rejected any and all acts of violence which target civilians, places of religious significance and whatever causes damage and harm to the environment.

Sheikh Haitham criticised the original FCO report into Muslim Brotherhood for upholding a double standard regarding MB’s relationship to violence. The original Dec.15 report condemned possible violence on the part of MB and yet, regarding violence against MB, they “found a complex and situational relationship, in a region where political violence was and is common.”

“The report fails to be neutral by considering the view-point of MB themselves.”

“The UK’s decision to conduct this review and to focus on the Brotherhood and its relationship to violence (as opposed to its engagement in the political process) while failing to speak out more robustly against the atrocities being committed against the movement and its supporters by the current Egyptian regime is highly questionable.”

Sheikh Haitham suggests that the original MB report conflated mainstream Islām with “extremism”. In his analysis he writes:

“The tone of language […] arguably reflects the perspective of the western elite when the report criticises the MB for not showing “commitment to democratic values”. What are those values? Are they the “judging criteria” used by the current UK Government to judge any movement?”

Surprisingly, this recent FAC report also condemns the original findings and the biased attitude Western Governments have towards political ‘Islamists’ by stating:

“The West prefers dealing with authoritarian regimes, that it is opposed to Islamism, and that its rhetoric on democracy and human rights is completely hollow. [A] clear double standard applies to democracy promotion when the democrats in question are Islamists.”

Lack of impartiality and neutrality

The original investigation resulting in the Dec.15 MB report was headed by Sir John Jenkins. Sheikh Haitham expressed strong scepticism and misgivings regarding the individuals chosen to conduct the report. He put forward his reservations on the neutrality of the investigation stating that their appointments:

“raise a number of questions concerning neutrality observed when conducting the study.”

He highlighted the fact that the report failed to reveal the complete, necessary information for an informed and fair judgement concerning MB and his disbelief in their impartiality is made clear when he stated, regarding Government double standards in assessing violence in Egypt,

“The Government deemed the assessment of this complex situation appropriate for only a single person to perform, who, as it stands, is also an affiliate to the Government itself.”

The recent FAC report addresses this concern and affirms that appointing Sir John Jenkins as Head of Review negatively affects the credibility of the report’s impartiality.

“Sir John’s position as head of the review might be seen by some as implying some wish on the part of the UK Government to reflect or appease views communicated by the government […] The appointment of Sir John Jenkins created the perception that this was the case. This has undermined confidence in the impartiality of the FCO’s work on such an important and contentious subject.”

The report also criticises the lack of in-depth understanding and examination of MB’s history before making judgements on how they behave and compiling the FCO report. It summarises:

“The Main Findings neglected to mention the most significant event in the Brotherhood and Egypt’s modern political history: its removal from power in Egypt (the Arab World’s most populous state) in 2013, the year after being democratically elected, and through a military intervention.”

“The FCO’s assessment that understanding the Brotherhood “did not require” an examination of events following the removal of the group from power in Egypt—including the killing in August 2013 of large numbers of protesters who sympathised with the Brotherhood, and the continuing repression of the group in Egypt and elsewhere—is a glaring omission. This violence and repression are clearly factors that affect how the Brotherhood behaves.”

“Political Islam” is a firewall against political violence

Perhaps one of the most welcome admissions in the FAC report was the simple fact that Muslims have been saying for years in response to draconian measures against so-called “non-violent extremem”, despite some recklessly linking it to political violence and “terrorism”:

“Political Islam is far from the only firewall, but in the Muslim World it is a vehicle through which a significant element of citizens can and should be able to address their grievances.”

This is in stark contrast to current populist rhetoric created by neoconservatives, namely the fact that non-violent yet ‘radical’ political views somehow lead to political violence and terrorism. As we have been saying for a very long time, ‘radical’ views expressed in a non-violent way are in fact a barrier to people using violent means to get their message across. History has shown this from French anarchist bombings to the provisional IRA to even anti-Vietnam war student activism — it is when non violent ‘radical’ movements experience state suppression that a minority of them turn to armed action.

We welcome the FAC report and hope that its findings will not fall on deaf ears. It would be a sign of decline of our society if harmful policies based on flawed intelligence were to persist for whatever reason. It is about time that Muslim organisations and political parties working for self-determination were approached and dealt with honestly and without irrational fear and hysteria as we have seen in the past. We hope the FAC report is a good sign of things to come, by Allah’s will.