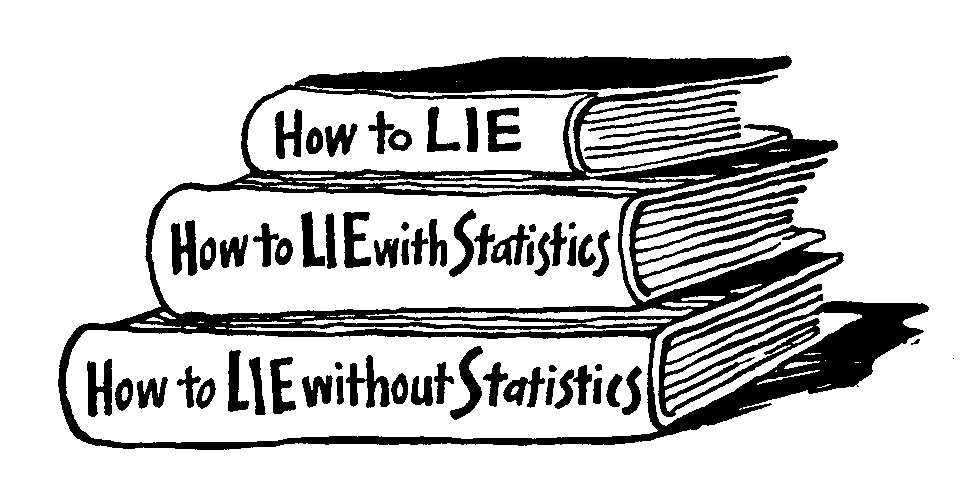 Do Muslims have a voice and is anybody listening?

Recently Theresa May said that she never thought she would see the day when Jews would want to leave Britain, her words were based on a survey by the Campaign for Anti-Semitism that found 45% of Jews considered that they had no future in Britain. The survey was very quickly proven to be faulty in its findings and the reality is that 89% of Jews have no intention of leaving the U.K. whilst a poll taken in 2010 found that 4 out of 5 Britons (including Jews) had thought of leaving Britain that year.[1]

The real statistics are that out of more than 13,000 hate crimes last year 358 were anti-Semitic which is, in fact, less than 5%. Admittedly, in July last year there was a spike in hate crimes against Jews during the State of Israel’s attack on Gaza. “More or Less” also stated that there are nearly twice as many Islamophobic crimes as anti-Semitic ones.

The link to the BBC “More or less” programme is posted below and I recommend that everyone listen to the first ten minutes on the subject of anti-Semitic hate crime.

The real issue here is the state of obvious panic that the government is in both at the reported rise in anti-Semitic attacks and the notion that Jews might be leaving the U.K. Why would this be? Are not the major political parties bending over backwards to prove their “tough on immigration policies” and cracking down on Islamic extremism (whatever that is, remains undefined) in order to woo potential U.K.I.P. voters back to the fold? The number of headlines that these flawed statistics have generated shows a massive media and government bias, backed up in monetary terms by the millions of pounds that the government is investing in protecting Jewish schools and places of worship. Not only that, but in these harsh times of recession and austerity David Cameron announced today the government is ready to invest 50 million pounds in a holocaust museum.[3]

How much research is the government conducting into hate crime in the U.K. itself? A serious question when we see how quickly they are prepared to respond and how much money they suddenly have available to tackle anti-Semitism. Are they basing their decisions on lobby groups and think tanks that have an agenda over and above merely the protection of our Jewish citizens? The faulty survey by the Campaign Against Anti-Semitism that found such a high number of Jews thinking of leaving the U.K. was heavily promoted by the Zionist Federation who may possibly have a reason to want British Jews to leave here and live in the State of Israel. We know the Israeli Prime Minister Netanyahu was engaged in encouraging French Jews to go and live in the Israeli “Jewish” State after the recent shootings in France, where victims included Jews, to such a degree that French Jews broke into singing the Marseillaise during his visit to a Paris synagogue to indicate their loyalty to France.[4] Prime Minister Hollande was very irritated by his assumptions that French Jews should leave.

On the other hand, I looked at the website of “Tell Mama” today, the organisation that records hate crimes against Muslims in the U.K.,[5] and noted rather sadly that despite the rise in hate crimes against Muslims post Charlie Hebdo shootings, and the worrying fact that children are subject to unregulated discussions on the topic at school and in the classroom, they have posted the following:-

So why is the government ignoring the request of “Tell Mama”? Could it be that Muslims are not traditionally voters for the Conservative party and we have a general election in a few months? Perhaps the government believe that their ridiculous PREVENT strategy gleans information from children at school based on how they respond in the discussions about the Charlie Hebdo murders. Are Muslims irrelevant because the Conservative Party do not feel they will lose votes by ignoring us? Could it be because rich Jewish business people have donated funds to the Conservative party in the past as reported in the Jewish Chronicle, and that the Muslims are very weak in this country and Europe in terms of power? Not that the Labour party is any different in its policies, they too have been consistently pro-war and pro-Israel. Our community does not have the leadership, the representation or the lobby groups to equal the impact that the much smaller Jewish community can have on the government.

Apart from the worrying fact that our government is not responding to “Tell Mama”’s requests for a meeting, we have Prime Minister Hollande in France saying that new laws will be introduced which will conflate criticism of Israel with anti-Semitism. For a long time Zionists have been desperate to have all pro-Palestinian rights speech clamped down on, hence the campaigns against so-called Muslim extremists speaking at Universities and student activities such as Israeli Apartheid week, Boycott Divest and Sanctions actions. The European Working Document on Anti Semitism was not adopted in legislation as a means to define anti-Semitism.[6] The paper was considered “dead in the water” because it was not seen as feasible to define anti-State of Israel sentiments as hatred against Jews, [7] but now we may see France going down the route of promoting this definition which can only be seen as an attack on pro-Palestine activism. France already went so far as to ban pro-Palestine protests during the assault on Gaza by the State of Israel last summer and has also prosecuted B.D.S. activists under existing hate crimes laws. In the U.K., writing in the Daily Express, our Communities Minister Eric Pickles said,

“Even some councils have behaved irresponsibly. Like Tower Hamlets engaging in their own municipal foreign policy by flying the Palestinian flag. These public bodies should be using their position of authority to actively reduce tensions, not stir them up”.

Apparently the Palestinian flag is offensive to some although they have flown it from the municipal building in Dundee many a time over the last 30 odd years, so perhaps it is ok for non-Muslims to fly it, either that or the Scots are not as under Zionist occupation as the Palace of Westminster. Maybe Palestinians are just the “wrong sort” of Muslims unlike the late King Abdullah of Saudi Arabia who must be the “right sort of Muslim” since Buckingham Palace and the Palace of Westminster flew the Union flag at half mast last week as a sign of respect to mourn his passing.

It is indeed interesting that, whilst the Charlie Hebdo cartoons being published was seen as an issue of the right to freedom of speech, even if it is deemed offensive to Muslims, in the wake of the murders at their offices many new laws in France and the U.K. will clampdown on free speech on the internet particularly if it is critical of the State of Israel. The British government opportunistically views the events in France as occurring at a good time to push through a bill called the “Counter Terrorism Bill” which may impact on our scholars’ freedom to teach us Orthodox Islām.[8] It has been very convenient for pro-Israel lobby groups such as The Henry Jackson Society to promote the notion that Muslims are backward savages who are not able to adopt “British values” based on theological teachings about homosexuality, segregation of the sexes and the covering clothes of women. But surely, Orthodox Jews and indeed Orthodox Christians hold the same values, and yet are not under attack?

I travel through Stoke Newington every week and notice how Orthodox Jews get along with their lives, living in a tight community all together, which no one points the finger at or suggests this is ghettoization, or worse, a no go zone. It makes sense to live in a community where you can find the services that you need, such as kosher or halal shops and faith schools, synagogues or mosques; yet only Muslims are criticised for choosing to live together. Orthodox Jews also teach from their scripture the same teachings as Muslims on homosexuality. They segregate the sexes both children and adults but, once again, no one is calling them extremists nor suggesting that they are not integrated or that they do not live by British values (whatever they are).

Whilst there have been a constant stream of Muslims condemning and disassociating Muslims in the U.K. from vicious acts carried out by the Islamic State in Iraq and Syria, we have not witnessed a similar condemnation by British Jews for the acts of atrocity carried out by the Jewish State of Israel (as it wishes to be known) against the civilians in Palestine. Despite 530 children and many innocent adult civilians being murdered in Gaza last summer, British Jews are not required to condemn barbaric acts carried by the Jewish State of Israel nor is their loyalty to Britain in question in the same way as British Muslims’ loyalty is.

The Muslim population in the U.K. is estimated to be almost 3 million, by comparison the Jewish community is estimated to be about 250,000. Despite that, we are politically very weak and powerless. My belief is that we need strong leadership that we can unite under. We have failed to agree on a body of people to represent our views and this has resulted in us not having the right people on T.V. and radio who are strong enough to make the case for Muslims or take our case to the government. Every time that Muslims anywhere in the world hit the headlines the media call in “experts”, yet I have heard some very weak representations by those who are supposed to be our leading bodies.

Why do we not have leaders who will take forward our struggle? If we want to avoid the kind of proposals that are coming forward now of government sanctioned khutbas (Friday sermons) and government regulated Imāms then it is time we got our act together. The voices of those who work for the Quilliam Foundation have no trouble promoting their hypocritical agenda on the airwaves, neither do those Muslims who are ever ready to appear on the news condemning and apologising for Islām, and that is not entirely the fault of the media for always choosing them, it is as much our fault for not having organised leadership that is knowledgeable Islamically, polished, media savvy and available at short notice for interviews. Until we organise as a community we will have to continue being reactive to events that affect Muslims instead of leading the discourse on Islām and the matters that are important to us.