How the government makes you a terrorist without ever arresting you 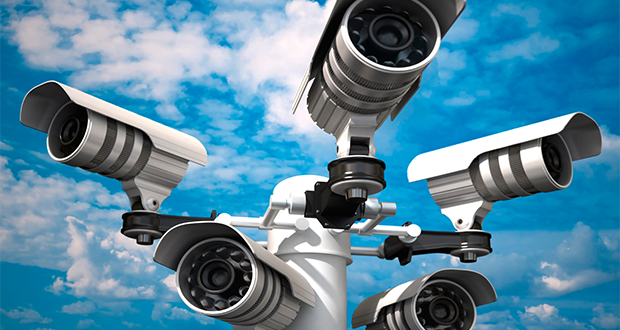 In this piece, Asim Qureshi Research Director at CAGE takes us through how a routine stop under Schedule 7 and its specially engineered questions, can lead to oppressive civil orders leaving the individual having been declared guilty without judicial oversight, left to prove their innocence. Further, concerns about the implementation of the new Counter-Terrorism and Security Bill which seeks to arbitrarily impose orders under the elusive idea of “extremism”.

I want you to imagine going through an airport where you are subjected to a Schedule 7 stop under the 2000 Terrorism Act. This stop results in you being taken away and asked questions not only about your travel, but also pushes you to answer questions about your family, your mosque, your Islamic teachers, your religious views and your politics. Personal experience and the experience of others, tells us that questions like, “What type of Muslim are you?” and “What do you think about Palestine?” are among the more common questions that are asked.

Due to the nature of the Schedule 7 law it is not possible to avoid answering the questions of the interrogating officer, rather, failure to do so could result in being arrested and charged with an offence. How is this information used though? What potential value might it have for the security agencies?

At the time of the stop you may not think too much of the Schedule 7 stop other than to be annoyed by the fact that you were profiled and made to feel like some form of threat. What you were probably not prepared for was what would take place next.

According to the definition of extremism laid out in the UK government’s Prevent strategy,[1] vocal or active opposition to democracy, British values and the armed forces makes you an extremist. Whether you realised it or not, the interview conducted under your Schedule 7 stop will have informed the government if they feel that your answer fits into this criteria.

The next thing you know, a letter will come to your home informing you or your family that you have had your citizenship removed or you have had your passport revoked, been placed under a financial sanctions regime or you have been placed under a form of house arrest. As you scan the letter to try and understand the reason for this, all you are given is the fact the government considers you to be an ‘Islamist extremist’.

There has been no judicial oversight as to why this has happened, just an arbitrary decision made by the Home Secretary on the advice of the security agencies.

What I am asking you to imagine is a process that has been taking place for over a decade in the UK. There have been over one hundred and fifty cases where individuals have had to fight not just for their freedom, but even the simple right of knowing what the evidence is against them.

The environment that has been engineered by the government is one where the criminal law space has been moved into the civil space, reversing the burden of proof. Now, the government is able to apply arbitrary orders on you, expecting you to then explain why you are innocent, not the other way around.

With the new Counter-Terrorism and Security Bill coming through, there is more danger than ever that individuals will be labelled as extremists, resulting in increased arbitrary civil orders. Once the government’s Extremism Disruption Orders also come into being, there is no telling how far abuses against communities will go.