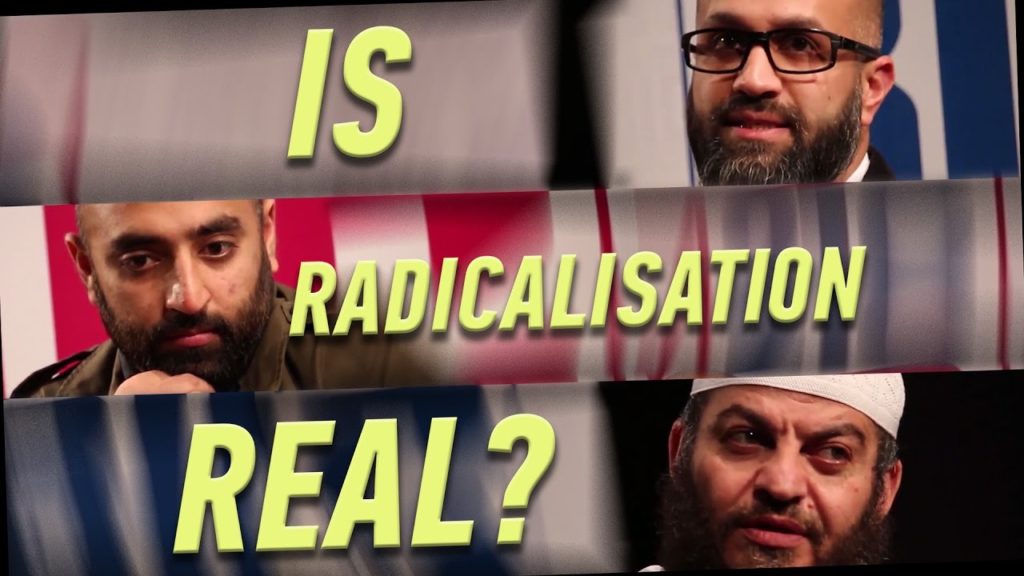 The Muslim community has been diagnosed with the problem of “radicalisation” by those outside of it, with David Cameron calling it “the greatest struggle of our generation.”

But is it real?

This panel will explore and critique the unstated presumptions of the rhetoric and sensationalism surrounding the usage of words like “radical” and “extremism”, from the various theories to the actual statistical significance of the stories of Muslims allegedly involved “terrorism” using an evidence-based approach.

Having said that, what are the genuine tasks before us when it comes to safeguarding children from an authentic, community-led understanding of “extremism”?

Dr Rizwaan Sabir — a Lecturer in Criminology in the Faculty of Humanities and Social Science at Liverpool John Moores University, specialising in the study of UK counter-terrorism, counterinsurgency, and political Islam.

Asim Qureshi — Research Director at CAGE, and author of the book ‘Rules of the Game: Detention, Deportation, Disappearance’.