Reflection on Egypt: Are We Ready To Live Under the Sharia? 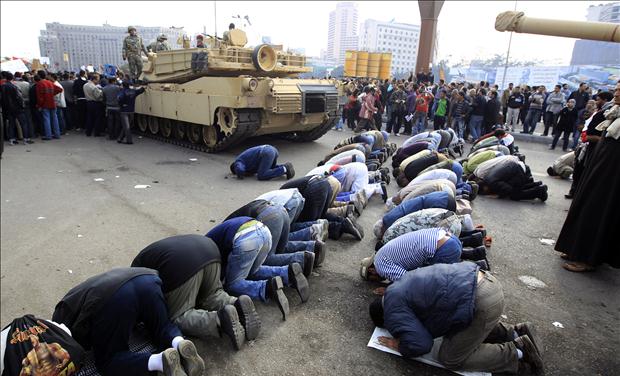 Nevertheless, a Muslim’s desire to implement Sharia is a fundamental facet of our religion. Islam is not simply praying, fasting and reading the Quran. We cannot pick and choose which types of worship we want to do…