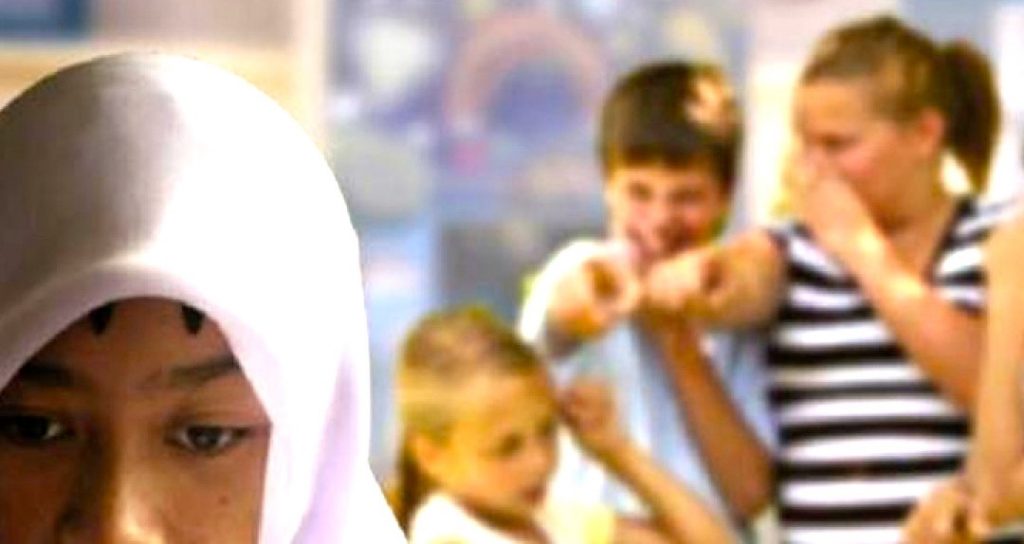 Prevent is a failed policy. It has been derided by academics, [i] teaching unions, [ii] students,[iii] police officers,[iv] and teachers. Many mosques have spoken out against it and there has been a groundswell of opposition to it within the Muslim community. [v][vi][vii]

The many cases recorded by Prevent Watch have brought to the fore the true face of Prevent. [viii] Their only mission has been to support those victimised by Prevent, and since the Prevent duty has entered the doors of our children’s schools, we are seeing the many examples of over-reporting: a child asking for a prayer room or growing his beard; a child mispronouncing ‘cucumber’ (cooker bomb); a boy accusing the government of wanting to ban halal meat; or a child mentioning eco-terrorism. The simple act of practicing one’s Islam or voicing an idea deemed either ‘radical’ or extremist’, are signs that lead to schools considering a ‘Muslim’ child, not a child of another belief, as being on the road to becoming a fully-fledged terrorist.

In view of the toxic climate that Prevent has created, particularly in education, a new report has been launched detailing the problems with Prevent in schools.

The report was launched in a packed committee room at the Houses of Parliament.

Kevin Courtney, acting General Secretary of the National Union of Teachers, spoke passionately about how Prevent does not prevent terrorism, rather it prevents the freedom of speech of Muslim children. It has created a fear culture in schools causing Muslim children to fear to speak out and it has perpetuated teachers’ fears of Ofsted, which drives Prevent and the “British values” agenda. He called the training dreadful and patchy.

Rob Faure-Walker, a teacher in Tower Hamlets, reiterated the nature of the fear that restrained Muslim students from being vocal and its restriction of young Muslims participating in political debate. The Prevent agenda has stopped schools from being a safe space for discussion. When he spoke to young Muslims in Tower Hamlets they talked positively about the diversity and cohesiveness of their lives but they felt they were not allowed to practice their religion.

One of his former students, Nadia, spoke about the ‘Prevent’ assemblies she was forced to endure whilst at her sixth form college. Cherry-picked speaker after speaker, all ‘secular’ Muslims, spoke down to her, telling her she was not the right kind of Muslim because she had not ‘acclimatised’ to ‘British values’; a euphemism for a failure to adopt secular-liberal values. She said Prevent is marginalising and excluding Muslim young people, such that they are scared to speak out. She spoke about how her sixth form college did not allow her to pray and if she was ever caught praying she would get detention. She spoke passionately about how schools need to recognise the identity of their pupils and allow their pupils to explore, rather than stifle their identities.

Yasmine Ahmed, Director of Rights Watch UK, thanked Prevent Watch for the use of their case studies, including the boy who was questioned by social services (who had been contacted by the school) about his links to ISIS/ISIL because he wore a t-shirt emblazoned with the slogan ‘I want to be like Abu Bakr al-Siddique). She also spoke about disproportionate use of security measures against certain communities which has some similarity to Northern Ireland. Baroness Helena Kennedy interjected by saying that the difference was, in response to terrorism in Northern Ireland the British government did not intervene in schools to tell Catholic children how they should think.

The audience raised a number of pertinent points including the fact that Prevent has created a vocal base of support through training, interventions, organisations and individuals who are making a good living from it, and they will rely on the ‘safeguarding’ argument to protect Prevent and their cash cow.

Another audience member warned about a rush to finding an alternative to Prevent, as the starting point must be to look at what Prevent claims to prevent. It does not prevent terrorism, it polices ideas and behaviours and irrationally considers Islamic ideas and practices as a first step on the path towards terrorism.

The report can be downloaded from: http://rwuk.org/wp-content/uploads/2016/07/preventing-education-final-to-print-3.compressed-1.pdf

Reports like this are a vindication of the principled position regarding Prevent that many individuals and organisations have taken since its inception.

It also highlights how important an organisation like Prevent Watch is. It supports the victims of Prevent and makes cases available so as to strengthen calls to abolish it. It deserves much more support from within the Muslim community.

Click the video above to learn more about Prevent Watch