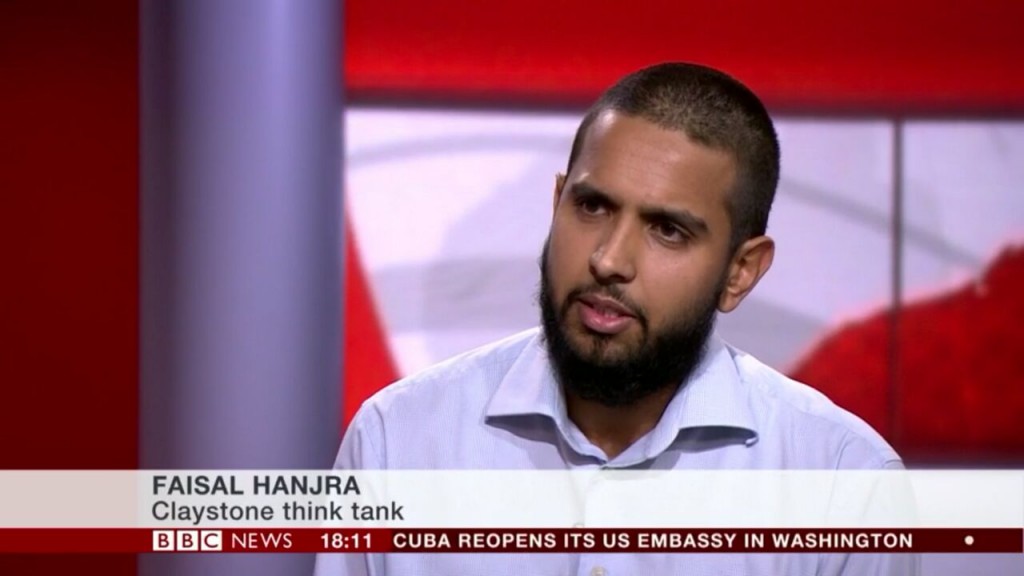 Prime Minister David Cameron today delivered what was pre-advertised as being his most important speech on the issue of so-called “Islamist Extremism”. The speech spoke of a five-year plan to tackle “fundamentalist terrorism”, and sparked an array of disappointed responses from think tanks, journalists, Muslims and non-Muslims in Britain. Criticisms of the speech ranged from it being “incoherent” and “ill-informed” all the way to “thoroughly misguided” and “destined to plunge this country, as well as the Middle East, into further chaos and misery.”

This page will be updated with new content regularly as it comes in.

David Cameron has made it all about Muslims – without engaging us at all [Mohammed Shafiq, The Guardian]

When will the government tell us what kind of free speech it’s going to ban? [Ian Dunt, Politics.co.uk]

How do you spot a student extremist in a university? [Katy Sian, The Guardian]