So Trump is (almost) gone, but let’s hold the fireworks… 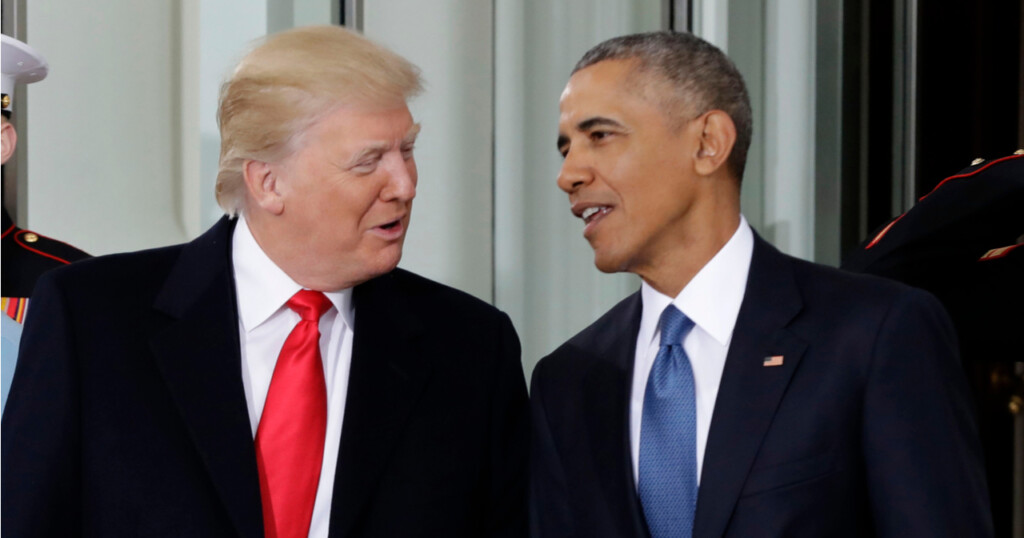 Last week saw much of the world transfixed by the US elections and its every twist and turn of ballot counting and the prepared accusations of fraud. Many could not resist relishing the Twitter tantrums of a man-baby narcissist slowly facing the demise of his chokehold on power. Many ‘former aides’ wasted no time in lambasting their former Commander-in-Chief on live TV. Loyal Republicans fled faster than rats escaping a sinking ship. Apparently, the first family of the White House are imploding in a game of finger-pointing and blame.

It’s hard not to feel a little bit gleeful at the thought of Trump’s inner discord. Put bluntly, it is rare for a single person to embody the very worst and most ugly of human traits with such efficiency. Trump has effectively become a caricature for an age, discourse, and politics that have left every sensible human asking: how on earth did this happen?

The answer to this question is as multi-faceted as it is depressing.

One of the scariest things about this election is that, with a record turnout of 66.9% (the highest in 120 years), almost half of the voting public still wanted more of Trump. With an opponent as thoroughly unsuited to the position as Trump was, it is still highly likely that Biden’s victory was a gift from COVID-19. Trump’s car crash handling of the pandemic effectively made his election a referendum on the pandemic. One wonders how the Democrats could have had such trouble in putting together a rational, strong, and appealing case against Trump. How was the election not a total landslide but instead ‘on a knife’s edge’ as votes were being counted?

Only the ‘greatest nation on Earth’ could have trouble deciding whether to re-elect a fascist into the most powerful seat in the country.

But let’s stop there.

It is too easy to criticise the chest-beating jingoism of Trump and the abomination of his narcissism and attitudes towards women, immigrants, ‘native’ non-Whites, and other marginalised groups. It is easy to think of Trump as an aberration between the savvy progressive politics of Obama and the solid gentleman and statesman that Biden promises to be.

What if Trump’s policies towards the Muslim world were actually on par – or even more favourable – compared to those of Obama and Bush Jr. before him? What if, under the blustering rhetoric, Trump did no more than his predecessors to engineer clandestine coups, entrap young Muslims into manufactured terror plots, run disinformation campaigns, and securitise the civilian population with draconian legislation?

What if, under the cringe-worthy sloganeering, Trump simply openly stated American exceptionalism as his priority rather than seduce the population with a liberal silver tongue and enact those same policies anyway?

What if the most amoral and destructive War on Terror neo-cons that existed in the Bush/Cheney era operated with more subtlety under Obama?

What if the Middle East’s insecurity, the destruction of Iraq, and the worldwide torture regime (with official kidnapping euphemistically known as ‘rendition’) were not hallmarks of Trump at all?

What if it was Barack ‘The Drone’ Obama who authorised the slaughter of thousands of innocents at the hands of fighter jets and drones operated from the US by men casually having a cup of coffee as their ‘precision strikes’ rained death on the heads of Yemeni civilians? What if it wasn’t Trump at all who began ‘assassination by drone’ for US citizens that were denied due process?

Trump is not a never-before-seen monster who is evil incarnate and a living breathing threat to all decency. In many ways, his predecessors did a fantastic job of not only paving the way for how US policy deals with the Muslim world, but also for setting it in stone.

This is by no means an exoneration of Trump. He bought his own unique challenges as his migrant separation policy effectively put children in cages, he characterised Mexicans as drug dealers, criminals and rapists and told fellow US congresswomen (and people of colour) to go back to their countries.[1] [2] He casually categorised whole nations as vile expletives.[3] The poison of Trump’s presidency probably will not be seen immediately. It lies in the normalising of hateful and racist rhetoric and the emboldening of the far-right who, before now, would never dream of making it into the mainstream narrative.

The dominance of social media – and arguably the tender age of its most active users – skews the discourse to present Trump as a ‘break’ in US foreign and domestic policy. We think in soundbites and memes; our memories do not go back very far. Trump himself provides enough fodder to be perpetually ridiculed and mocked by any adult with an IQ over 70. But all the noise and banter aside, we expose a reductive way of thinking that lends itself more to an ahistorical viral tweet rather than reasoned critical analysis.

The Bush/Cheney administration were the masters of ‘executive power’ transgressions and authoritarian articles that gave them the right to violate congressional statutes. The abuse of this power meant they could spy, detain, or even kill anyone (even Americans) as long as it seemed ‘helpful’ in the fight against terrorism. Obama’s administration prosecuted even more whistle-blowers than Bush and Trump put together.[4] By many counts, the worst authoritarian excesses occurred under Obama, well before Trump’s presidency.

Does Obama’s legacy in the public imagination sound anything like this though? Of course not, because… didn’t he have so much swag? He could get a ball through a hoop from across the basketball court, serenade his wife with old school love songs impromptu, and had witty retorts and razor-sharp humour for any reporters who would dare test him. Who could hate on such a cool cat?

Language became a weapon of war well before Trump. A ‘War on Terror’ is an abstract and vague semantic umbrella that can cover whatever you want to push, squeeze and shove under it. We first heard of the terms ‘enemy combatant’ and ‘enhanced interrogation’ well before Trump’s orange visage was even on the horizon. Legalised torture, indefinite detention, and the stripping of Geneva Convention rights for prisoners were hallmarks of the lawlessness of US administrations decades prior. The racism and Islamophobia of the entire apparatus of power had been well and truly entrenched.

There are simply too many examples to list of the ways that Trump is only a symptom of an existing pathology. Sure, his rhetoric is crass, his manner vulgar, and his narrative tacky, but he is by no means an aberration. Biden is neither a return to normalcy nor a benign and unifying force beneath the script-writing talents of his staff. ‘Business as usual’ after Trump will largely mean that the apparatus of power remains, but the window dressing has changed.

In an age of #RepresentationMatters, many go starry-eyed at the ‘good immigrant’ story of Kamala Harris. An Indian Hindu mother meets a Jamaican Christian man, and their eldest daughter marries a White Jewish man and makes it to the second most powerful seat in American politics. Isn’t this just what the American dream is made of? Except the dream is more an unplanned midday snooze and most of the electorate is dribbling on their own shoulders. We can run with the narrative that this will empower little Black and South Asian girls who now have role models within touching distance of becoming president. But what does it take to get there? What is the reality of the paradigm you move in as you try to get there?

What does it do for those languishing in open air prisons in Gaza to have Kamala ‘Unconditional Support for Israel’ Harris profess her favourite food as masala dosa? I don’t suppose it mattered for the average Yemeni that the one who ordered the drone strikes on his family was the first Black American president in history either. The fact that such personalities successfully ran, were endorsed and accepted by the open and hidden lobbies of the political system, and were permitted within a whiff of power means they already buy into the system wholesale. If the system is rotten to the core, what do we really get by giving it a multi-racial polish? Does it matter if the hand signing off the executive orders is Black, White, Orange, or ‘Indo-Caribbean’?

Trump may be almost gone, but let’s keep a level head about the system we are dealing with and what we can expect more of. The fireworks won’t be in the celebratory after-parties, but in the silent explosions and careful analysis of what will continue to play out under the skin of power.