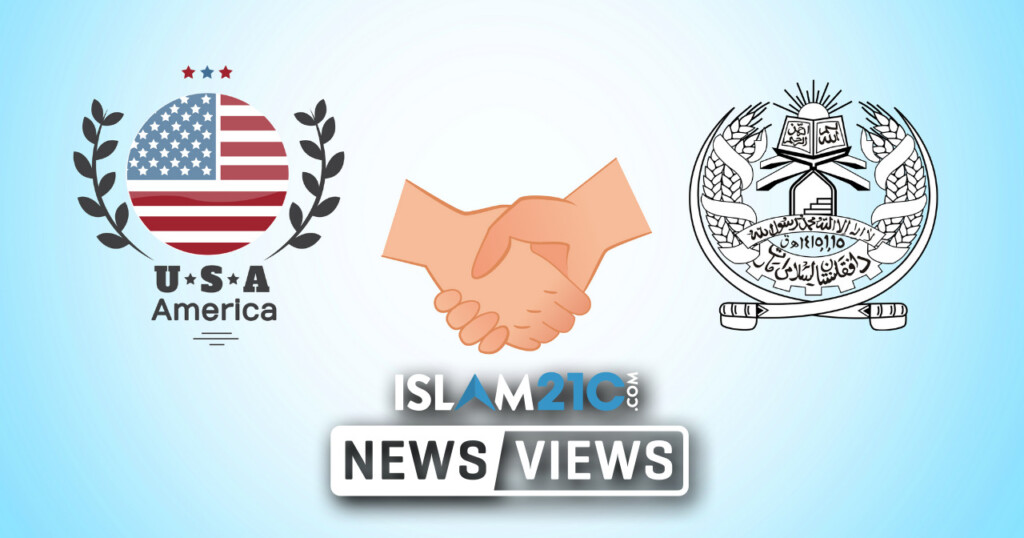 The Taliban have warned the United States against ignoring the May 1st deadline to decide whether NATO and American troops will stay or withdraw from Afghan soil. The Taliban argues that the “violation will have a reaction” if the Biden administration chooses to remain. [1]

A member of the Taliban’s negotiation team, which on Thursday was in Moscow for talks with Afghan government officials as well as international observers, argued that “they should go” – referring to the US and NATO troops that have been occupying the war-torn nation for the past two decades since the US in 2001 overthrew the then-Taliban government that had led Afghanistan since 1996.

The Doha-based Muhammad Suhail Shaheen, a senior negotiator with the Taliban, travelled to Russia to participate in the inter-Afghan dialogue, said of the 1st May deadline:

“After that, it will be a kind of violation of the agreement. That violation would not be from our side … Their violation will have a reaction.” [1]

“We hope that this will not happen, that they withdraw and we focus on the settlement, peaceful settlement of the Afghan issue, in order to bring about a permanent and comprehensive ceasefire at the end of reaching a political roadmap [for] Afghanistan.” [1]

On the same day, fellow attendees China, Russia, the US, and Pakistan released a joint statement stating they “did not support the restoration of the Islamic Emirate”.

However, a political representative for the Taliban, Mohammad Naeem, said in Moscow on Friday concerning the joint statement: “What is stated in the declaration is against all principles and is not acceptable.”

US President Joe Biden shared his thoughts with ABC News on Wednesday, suggesting that the May deadline “could happen, but it is tough,” hinting that if the deadline were to be extended, it would be by a considerable length of time.

The warning from the Taliban comes just days after Washington put forth the idea of a transitional government until all parties can decide on a new constitution and agree on when to hold elections. [3]

With the Afghan President Ashraf Ghani known to oppose a caretaker government along with the Taliban, the Taliban’s political spokesman hit back by saying:

“One need only look at our country’s past experiences over the last 40 years and the wars it has witnessed. Transitional governments were formed after the American occupation, some of them transitional, others participatory, but none of them have solved the country’s problems…” [4]

In addition, the Taliban spokesman said:

With only six weeks until the May deadline as was agreed by the previous Trump administration and the Taliban, the Afghan government and the Taliban jointly agreed to “accelerate the [peace] process” following the Thursday talks hosted by Moscow. [5]

Speaking with the Russian news agency RIA, Abdullah Abdullah, the Chairman of the Afghan High Council for National Reconciliation, said:

“We expressed our readiness to accelerate the (peace) process … They [the Taliban] did as well.” [5]