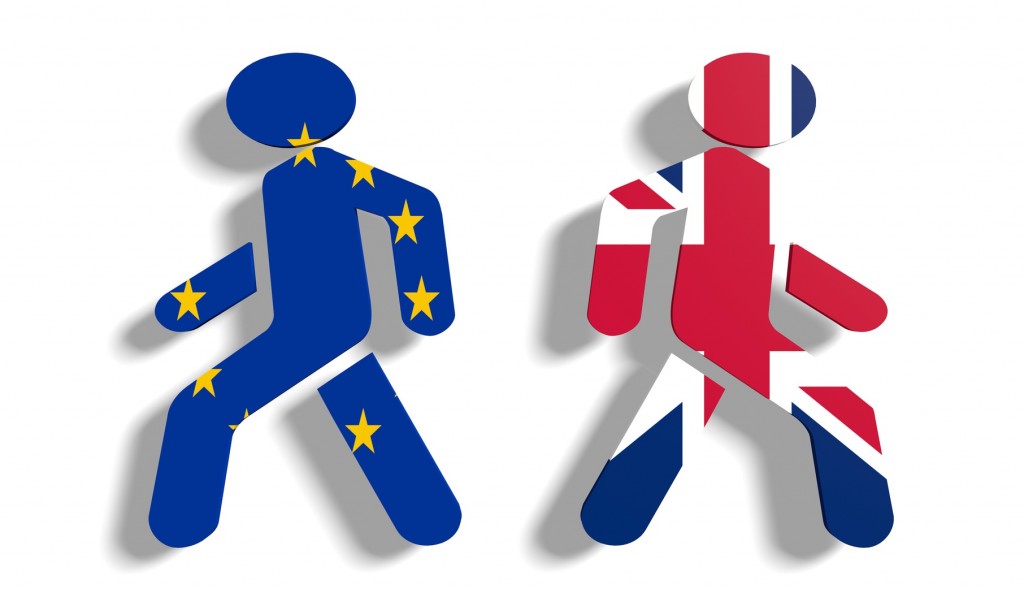 This article is part of our EU Referendum debate series, click here to read more.

Articles to Remain in the EU:

Why I am voting AGAINST BREXIT

Articles to Leave the EU:

Why I am voting for BREXIT

No Justice No Peace

The vast majority of people voting in the EU referendum will have little or no idea what they are actually voting for.  For some it will be sold as a means of better integration with our European brethren, for others it will be about regaining the United Kingdom’s sovereignty again.  Others may even be swayed by political allegiances, personalities, immigration and the media.  However, very few will actually seek to understand what a vote for the EU actually represents.

The EU was primarily set up to facilitate business and trade.  The precursor to the current EU was the European Coal and Steel community in the early 1950s, which then subsequently became the European Economic Community in 1957 after the Treaty of Rome.[1]

The EU is a bastion of capitalism which promotes trade and business as its primary goal above all other considerations.  EU directives have resulted in the privatisation of public services such as utilities, railways and postal services.  However, one example above all stands tall in demonstrating what the EU really stands for.  Since 2013 the EU have been drafting the Transatlantic Trade and Investment Partnership (TTIP).  It is a multi-billion dollar agreement with the USA which guarantee corporations access to public services such as the NHS.  It will even allow corporations the ability to make claims against governments at an international tribunal if they feel that their business interests have been affected by local governments.  All this is being drafted in secret by the European Commission, which even MEPs can only access via secure ‘reading room’.[3]

The EU member states consist of some of the richest nations in the world and collectively are immensely powerful.  However their treatment of the desperate and needy seeking refuge from war is a stain on the moral conscience of the EU.  The EU has built fences in Greece, set up camps to detain refugees, ordered Greece to build a wall forcing refugees to travel by sea and instructed their border force, Frontex, to carry out mass deportations from Greece into Turkey.  The EU has also signed a morally reprehensible deal with Turkey to take refugees which contravenes the 1951 refugee convention.[4]

For the sake of brevity, I am unable to go into all the half-truths and misconceptions that have been put forward by some commentators, however the issue of human rights, and misconstruing the racist position of ‘BREXIT’ with that of all the others who support ‘leave’ has been covered and cleared adequately by Abdullah Thomson in his article ‘Why I am voting for BREXIT’.[5]

However there are two fundamental reasons why I believe an EU exit would be the best choice for Muslims:

The first is the growing threat of the far-right and Islamophobia in Europe.  With any type of union we seek to determine the exact nature of the ‘other side’ before we proceed.  If the ‘other side’ clearly demonstrates inherent risks then it is only natural to seek to distance oneself.  Numerous EU states have already banned or are seeking to ban the niqaab, hijab and halal slaughter.  The Slovakian Prime Minister Robert Fico, the next president of the EU, has stated that “Islam has no place in Slovakia”.  The Hungarian and Czech heads of state have both sounded off their desire to keep Muslims out.  The growing political power of the far-right in Austria, France, Holland and German cannot be dismissed lightly and as Peter Osborne, journalist, says in his article ‘The next EU president wants Muslims to be banned. Why are Cameron, Merkel and Hollande silent?’:

“Muslims have a great deal to ponder as they prepare to vote on British membership of the EU on 23 Jun.”[6]

The final and most compelling reason to leave the EU would be to advocate and promote social justice.  There is a slogan “No Justice, No Peace”, which is chanted by many when campaigning for Palestinian rights.  How true is that statement for our religion, Islam, which is defined as peace, and through all its teachings, practices and laws is an embodiment of justice for all?  Hence, we all have an equal stake in society and the institutions which govern our society are there for the benefit of all and not just the few.  Recent years in the UK have seen an enormous imbalance of wealth distribution between the many who have very little and those few who have much.  Our city centres have become ghost towns filled with charity shops, betting shops, payday lenders and beggars.  Our children’s futures have been stolen by paying for a banking crash not of our making.  You could blame our government for our woes, however, how on earth can we even contemplate voting for an EU which will only exacerbate these differences by its privilege of the rich, big business and the elite?  In fact, austerity is written into the EU treaty as a non-negotiable obligation – hence where is the social justice there?  The EU will continue to make the rich richer, and thereby increase poverty, destitution and the social divide.[7]

The vote this Thursday is a once in a generation opportunity for Muslims to determine the political direction of the country in which we live as a minority and, as such, I would advocate a vote to leave the EU.  Regardless of the outcome, we pray that Allah guides us to that which is better for all His servants.