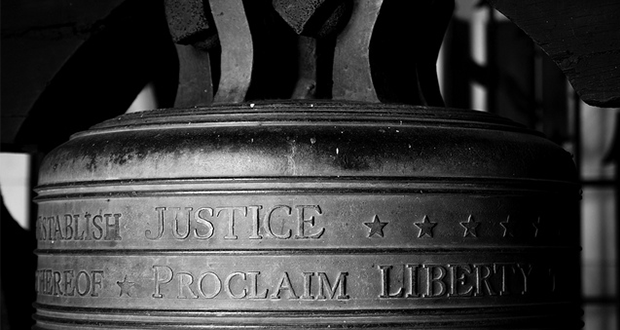 Asim Qureshi, who knew Talha and Babar personally, writes that their sentences earlier this month went against the grain of what we have come to expect from the War on Terror.

In June 2011, CAGE released a report, Too Blunt for Just Outcomes[1], on the disproportionate sentences that are meted out to Muslim terrorism suspects in the US. The report very much concentrated on §3A1.4 of the Federal Sentencing Guidelines, permitting a judge to apply an extra length to the sentence in a criminal case, even where there was no actual allegation of terrorism.

Over the years we saw this terrorism enhancement applied to a number of cases. Key among them was that of Aafia Siddiqui. When the prosecution opened Aafia’s case, they specifically highlighted that they would not be making any allegations of terrorism, and neither did they during the course of the trial. It was only at sentencing that the judge arbitrarily applied the terrorism enhancement to her sentence, taking it from what would have been 12 years in prison, to 86 years.

When Babar and Talha pleaded guilty, it came as no surprise. We knew that this would at least give them a chance to come home, rather than face the prospect of a sentence of hundreds of years. It has to be understood that in the US, over 97% of criminal cases result in a plea deal, as the only concern the US have is to secure a conviction.

Fast forward to 16th July 2014, a day that will never be forgotten. This was a day on which we must have received thousands of text, Whatsapp, Telegram, email, Facebook and Twitter messages telling us to do one thing – pray for Babar and Talha’s sentencing.

By this time I had been given the honour of contributing to their mitigation cases by writing to the judge and explaining why it was that I felt both men did not only deserve to be released, but that they had only ever been a positive force in whatever society they lived in. Those letters were literally two out of many that the judge received—all with the same theme—these men were no terrorists.

Despite our confidence in knowing our brothers and that they had never been involved in any wrongdoing, there was a great deal of concern over the witnesses the government was calling—individuals like Sajid Badat and Evan Kohlmann. Alhamdulillāh, after listening to both cases, Judge Hall threw out their evidence, saying that they had no factual relevance. From accounts that we received from those who attended the court, the judge was fair and empathetic.

The result we received, was something that is almost unimaginable due to the climate in the US. For Babar to be free within the space of one year for Talha to be released…this is something that is beyond our understanding of the War on Terror. However, in this sceptical world that we live in, we must also remind ourselves, that there are times when good people are willing to stand up and do what is right. We have become so used to seeing danger in the trees, that we have now taken that as our standard position. While we accept that the entire system in the US for convicting terrorism suspects is completely flawed, we must also accept that in the environment that exists there, this was not just a victory, it was a complete vindication.

Our cynicism has gotten the better of us when it comes to seeing individuals who are committed to justice, because the norm is so far from that reality. However, we must remind ourselves, that when the Prophet Muhammad (sall Allāhu ‘alayhi wa sallam) sent the oppressed Muslims of Makkah to Abyssinia, he did so because he declared that there lived a king who ruled without injustice. This anomaly has reminded us that there are still instances when evidence and personalities can trump the prejudice of popular culture. What we must now do is find a way of turning that anomaly into the norm of the way we understand justice and rights.

This article was cross posted from CAGE

Previous: Is there a plot to shut down CAGE?
Next: Continue glorifying Allāh after Ramadān! 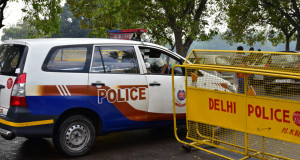 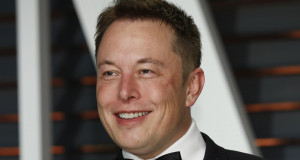