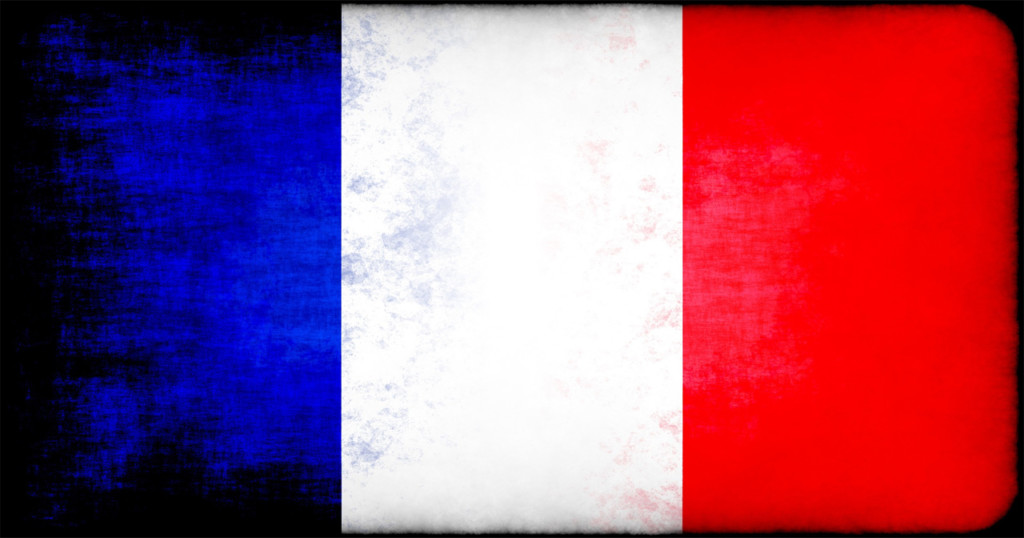 The recent comments made by comedian Trevor Noah stating that “Africa won the World Cup” sparked outrage in France, for it is supposedly a country where people are not identified by their race, religion or origin but are all “equal French citizens”.  Some may find such a claim difficult to credit, considering you would be hard pushed to find any place in Western Europe where the European-born children of migrants are as ghettoised as France.

For a nation whose constitutional maxim is Liberty, Equality and Fraternity, it is hard to believe that several million French-born children of migrants live in slums.[1] Their unemployment rates are sky high and their Muslim population of less than 10%, according to the Daily Telegraph and the Washington Post constitutes more than 60% of the prison population—just slightly less than that of the World Cup winning football team. Furthermore, the banning of the veil, the headscarf, and even the burkini are prime examples of continued dictation from a die-hard imperialist state to the migrants of its ex-colonies. French social policies such as these have led to further resentment, rather than attaining the desired efficacies of integration. It seems “We are all French” is nothing more than a thinly veiled excuse for the dominant culture to be able to strip all others of theirs.

The French Government does not collect data on ethnicity or religion for that would be in contradiction of their “Frenchness”. However, where opportunities of employment, equality and handing out disproportionate jail sentences are concerned, the concept of “Frenchness” seems to be binned.  Furthermore, the absence of any data on religion or ethnicity makes it impossible to verify the extent of the discrimination, thus rendering minorities invisible.  Nobody in their right mind has ever argued that we can deal with the issue of sexism without the need for data collection and monitoring, so why is such an irrational approach adopted when dealing with racism?  The only reasons that come to mind are that either France is in denial of its racism and/or because the white population, who are not impacted by the racism, do not really care.

It comes as little surprise then that Dr Tariq Ramadan continues to languish in a French prison cell, having been placed in solitary confinement for the last six months based on spurious claims that have not even led to him being charged, let alone convicted.[2] And all the while, French cabinet ministers on similar charges to his have walked free, carrying on with their political duties to their nation.  We can posit two main reasons: A) the French judicial system is racist—to them Dr Ramadan is just another incarcerated North African who does not even deserve the presumption of innocence. B) Because Dr Ramadan is the only scholar in the West who has really challenged the evangelical, secular French society’s notions on integration.  For a long time it had been the desire of many within the corridors of power to silence him, and they seem to have found their opportunity with the help of a bigoted judicial system.  This has not been without cost to the French—this miscarriage of justice has focussed the world’s attention on their double standards, resulting in a rise of protests at their embassies throughout the globe.

The French may be proud of their victory in the World Cup but they will have to do considerably more to showcase to the world that they are as proud of those who won it for them.  The presence of African players in the team may not necessarily be the courtesy of a welcoming host nation, but a legacy of France’s brutal colonialist past.  It seems that in the case of France, “the white man’s burden” was not restricted to their colonies, but unfortunately seems to be as active at home as it was away.

The founder and principal of As-Suffa Institute & Outreach, Shaykh Zahir was born and raised in the United Kingdom. After formal school studies, he began his journey of studying the sacred sciences at Darul Uloom, Bury culminating with an ijaazah (certificate) to teach from Darul Uloom, Newcastle, South Africa.

With an enthusing spirit and vision for the progress of the Deen in the UK, the Shaykh returned and took on the role of the Khateeb for Jami Masjid, one of the largest in Birmingham, whilst studying for a BA in Islamic Theology from Birmingham University.

Through the lens of concern for the community and with an understanding of their culture and needs, he founded As-Suffa Institute which today, by the grace of Allah, caters the full time and part time Alimiyyah course, Islamic Studies diplomas, post-graduate courses, modular sciences, youth facilities and regular weekend courses. As-Suffa Outreach which began in 2015 was borne from the aspiration to act upon the Sunnah of the Prophet (peace be upon Him) in its totality, by serving each member of the community, in particular those who are the most vulnerable. Today the outreach branch has a Homeless Project, Foodbank, Mental Health Clinics, Domestic Violence Counselling, Legal Advice Help and local and national zakat distribution.

Shaykh Zahir is an internationally renowned speaker and has travelled extensively, from Barbados to Malaysia, with the objective of reviving the hearts with Islamic knowledge. His development of the Islamic History series, looking at the late and recent Muslim narrative in a revolutionary depth in the English language, illustrates the latest mark of his role as teacher, preacher and activist through his unique delivery style and candour.