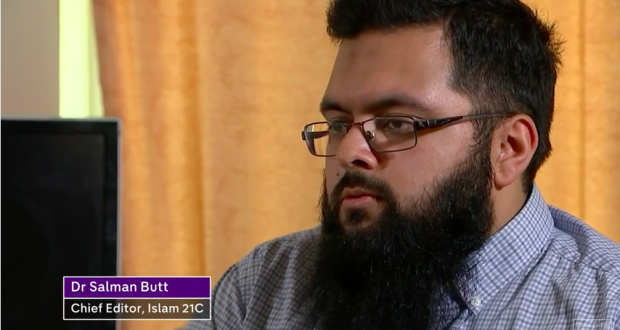 The Government’s entire counter extremism strategy is to be challenged in the courts for the first time.

Muslim activist and Chief Editor of Islam21c Dr Salman Butt is taking legal action against the Home Secretary after he was named in a Government press release about hate preachers – suggesting they be barred from university campuses for fear of radicalising students.