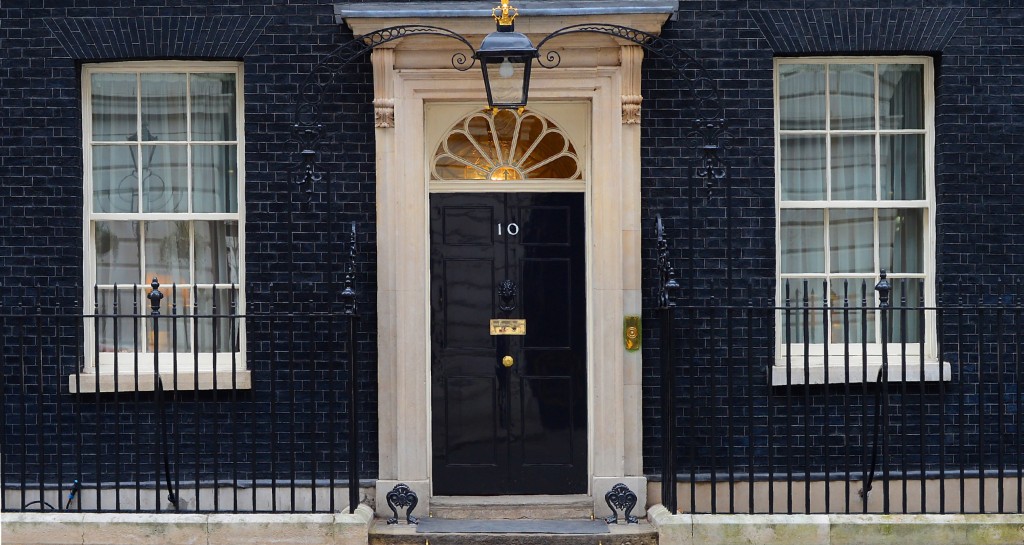 The Government’s entire counter-extremism strategy is to be challenged in the courts for the first time.

In this Judicial review case the Court has found that there is an arguable case on behalf of Dr Salman Butt, Chief Editor of Islam21c.  Dr Butt challenged the government which dubbed him as an “extremist” and “hate speaker” on a 10 Downing Street press release last September.  Dr Butt had no right of reply. This is in breach of the rules of natural justice and unlawful.

Permission has been granted to take the case to trial. This will happen on a date to be fixed hopefully by December.

Click here to watch the interview with RT News

Permission is granted by Mr Justice Ouseley to challenge the Secretary of State for the Home Department:

II. That the information collected about Dr Butt by the Extremism Analysis Unit of the Home Office, is in breach of the Data Protection Act and also   the procedure for identifying people as extremists is flawed and in breach of the law and the rules of natural justice.

III. Dr Butt issued judicial review proceedings on the above grounds. He also argued that the words used in a press release from the Prime Minister’s office dated 17th September 2015 were defamatory. This ground is to be considered at a half day hearing in October. Date to be fixed.

“I am very grateful to the judge Mr Justice Ouseley for granting permission to take my case forward to a full hearing.  Many people will be eager to see the hidden and murky processes by which individuals are tarnished with the label of ‘extremist’, so that these issues are forced into the open and to the scrutiny of the courts.”

“Dr Butt’s case is a test case and the first of its kind to look in depth at the Prevent Duty Guidance in general and specifically for higher education institutions. It is has been impossible for the Government to arrive at a credible definition of “extremism” which works in practise and targets the mischief that it is aiming at. The Government’s view that there is an escalator which starts with religious conservatism and ends with violent extremism is not proven. Innocent people like Dr Butt are being drawn into the net and targeted – this is neither fair, just, nor acceptable. There is widespread criticism of the Prevent guidance including by the Joint Committee on Human Rights. This case highlights all of these difficulties.”

Background facts to the case

Dr Salman Butt, a British citizen and practising Muslim aged 30. He has a degree in Biochemistry and also holds a PhD from Imperial College. Dr Butt is the Chief Editor of Islam21c a publicly accessible website which describes itself as “articulating Islam in the 21st Century”. The website has articles written by Dr Butt and others and covers issues ranging from timetable for prayer and fasting to politics. Dr Butt describes himself as supporting the values of democracy, the rule of law, liberty and respect and tolerance of other faiths and beliefs.

On 17 September 2015 a press release from the Prime Minister’s office entitled: PM’s Extremism Task Force: Tackling Extremism in Universities and Colleges top of the agenda, was issued. The press releases referred to the coming into force of the Prevent duty guidance on 18 September 2015 issued under s.29 Counter-Terrorism and Security Act 2015 setting in particular how universities and other further education institutions should give effect to their duty under s.26 of the Counter-Terrorism and Security Act to have due regard in the exercise of their functions to the need to prevent people from being drawn into terrorism – the Prevent Duty.

The press release identified Dr Butt as an “extremist” speaker referred elsewhere in the press release as a “hate speaker” and an example of the kind of individual that universities should not permit to speak at events on campuses in order to comply with the Prevent duty. This has led to a curtailment of the right to free speech for Dr Butt and been damaging to his reputation.

Dr Butt issued judicial review proceedings to challenge the lawfulness of the Prevent Guidance and the definition of extremism as well as the lawfulness of the collection of data about him by the Home Office Extremism Analysis Unit. It is argued that this data is gathered and disseminated in breach of the Data Protection Act and human rights law. Further that Dr Butt has been prevented from exercising his right to freedom of speech in circumstances where he is not an extremist and does not support extremist organisations.

His claims include a claim for defamation as the words in the press release were understood to mean that Dr Butt is an extremist hate speaker who legitimises terrorism, is likely to radicalise students and from whose “poisonous and pernicious influence” students should be protected. The publication of these words has caused serious harm to the reputation of Dr Butt.

The Secretary of State for the Home Department by the Government Legal Department has filed grounds for contesting the claim on behalf of the defendant on 22 July 2016.

Permission was granted by Ouseley J on the papers to proceed with the challenge to the Prevent Guidance and the challenge to the way that the Home office Extremism Analysis Unit gathers and stores data about people like Dr Butt. The Defamation ground will be considered at an oral hearing to be listed in October for half a day- date to be decided.

Notes to the editors:

Bindmans LLP was founded in 1974 by pre-eminent human rights and civil liberties lawyer Sir Geoffrey Bindman QC (Hon). Since then we have built a formidable reputation for our commitment to human rights and our ethical, creative and campaigning approach to legal issues. We often represent some of the most vulnerable people in society and champion cases which challenge the law.