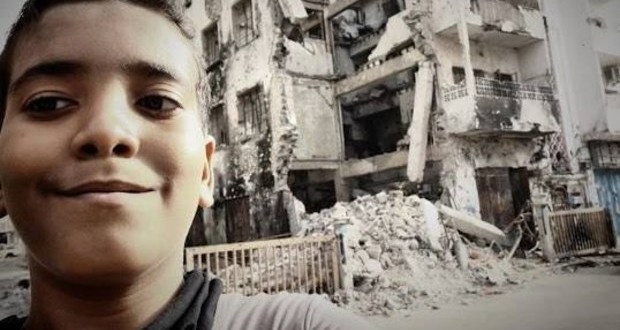 You have been seeing so many charity appeals over the nights of Ramadan; images of pain, suffering and devastation. Have you become desensitised? Do you change the channel and forget? Have you become a War Photographer?

[6] Dave Grossman, On Killing: The Psychological Cost of Learning to Kill in War and Society, p. 101.