Medicine Can Be Bitter – A Sacred Truth From the Qur’an 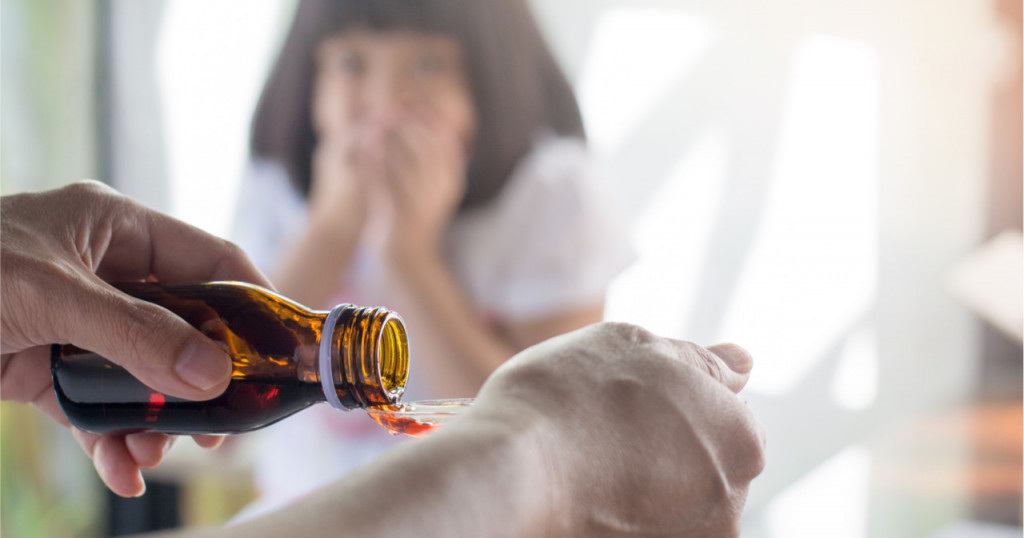 This article and video series will take you on a journey of universal principles from the Qur’an relating to the the trials and circumstances we face in our everyday lives.

Stay tuned for the release of episodes throughout the month—sign up here to get them sent straight to your inbox!

This is undoubtedly one of the greatest and most blessed  precepts  that we, as Muslims, have been gifted with. It constitutes a tremendous coping mechanism that most have been deprived of. It is a concept that is intimately linked to a foundational aspect of our ʿaqīdah (creed). It is none other than the firm belief in Qadar (predestination).

“No disaster strikes except by permission of Allah. And whoever believes in Allah, He will guide his heart.”[2]

Elaborating on this verse, ʿAlqamah said:

“This āyah is in reference to a person who is struck with a calamity, but realises that it is from Allah, so he surrenders to it and is pleased.”[3]

Countless events from both the past and present bear testimony to the truth of this wisdom. How many times have people detested a matter which, in the end, proved to be a cause of their happiness and success? Of course, the opposite is just as true. Consider the following:

Nothing was more detestable to the heart of Prophet Mūsā’s mother than seeing her newborn in the arms of the Pharaoh. She feared that he, too, would be put to the sword, as was the fate of all male newborns in the law of Egypt. Yet Allah decreed that her worst fears , where Mūsā’s cot landed at the very doorstep of the Pharaoh, came true butsubsequent events did not turn out as she expected The outcome, however, was remarkable: one where baby Mūsā would be raised in royal household; one where he was reunited with his mother; and one where she would breastfeed her own son with a stipend from the Pharaoh himself. Truly, “Allah knows and you do not know.”

Nothing was more painful to the heart of Prophet Yaʿqūb than to be separated from his dearest son, Yūsuf. However, separation did occur, and for many years in fact. But the outcome was the penitence of the sinful brothers, the rescuing of a country from imminent famine, salvation of a nation from Hell, and timeless lessons for humanity till the end of the temporal world, particularly for parents who have been separated from their children due to a tragedy, some injustice , or other circumstances. Truly, “Allah knows and you do not know.”

– Nothing could have been more horrifying for Prophet Mūsā than to see the life of a sinless boy claimed so cruelly. When he interrogated al-Khaḍir concerning this, he responded:

“And as for the boy, his parents were believers, and we feared that he would overburden them by transgression and disbelief. So we intended that their Lord should substitute for them one better than him in purity and nearer to mercy.”[4]

We may lose someone or something, and at the moment of the incident, recovery from that loss may seem not only farfetched but utterly inconceivable. Time and time again, however, the experiences of life constantly disapprove of our knee-jerk and impatient assumptions during the thick of a catastrophe; they demonstrate how limited our grasp of matters are, and how unaware we are of where our happiness and misery truly lie.

“If it were not for the tests and calamities of life, man would be afflicted with the illnesses of arrogance, self-admiration, Pharaonic behaviour, and hard-heartedness, all of which would be a cause for his peril sooner or later. Consequently, it is from the mercy of the Most Merciful that He checks people from time to time through medicinal tribulations, which in turn purify him from such ailments, safeguard the health of his servitude to Allah, and enable him to expel any harmful toxic matters. Thus, how perfect is He who shows mercy through His trials, and trials through His favours.”[5]

The duty upon a Muslim is that after undertakingall worldly means towards the fulfillment of an endeavour, they must then submit their heart to the will of the Sovereign of the universe. Allah chooses how the outcome will be according to what He knows is best for you, and not what you think is best for you. How valuable a standard then is this Qur’anic principle, and how key a feature it must be in the nurturing of our families and communities.

The king used to spend much of his recreational time hunting, which he would usually do with his minister. But seeing that he was now behind bars, the king went out  by himself. As he pursued an animal, he failed to realise that he had crossed the boundaries of his land and entered into a land of idol worshippers. He was caught by them and they escorted him to their greatest idol, with the intention of offering him as a sacrifice. They lowered him to the ground and brought the knife to his neck, at which point they noticed that his hand was wounded. Considering this a flaw they deemed him unworthy of being offered as a sacrifice, and  consequently set him free.

The minister said, “Who is it that usually accompanies you when you hunt?”

The king answered, “You.”

To which the minister replied, “Consequently, had I not been imprisoned, I would have been sacrificed instead of you.”

In the face of every misfortune that befalls you, let your slogan in life be, “Allah only chooses what is best”, and “Allah knows and I  do not know”.